"Everybody is excited. There's a lot of hype already."

Some interesting thoughts on the front row battles coming up this summer, from two of the best props in recent rugby history.

Sport has proved such a welcome distraction to so many, over the past 15 months, and South African rugby fans are embracing all that comes with the upcoming British & Irish Lions tour to their shores. If fans are allowed into the games, all the better.

Having played in the epic 2009 Test Series against the Lions, former Springboks prop Tendai 'The Beast' Mtawawira knows all about how huge these upcoming games are.

On the latest House of Rugby Ireland episode [LISTEN from 28:30 below] Mtawawira and former Ireland prop Mike Ross selected their starting front rows - Lions and South Africa - for the Test Series. 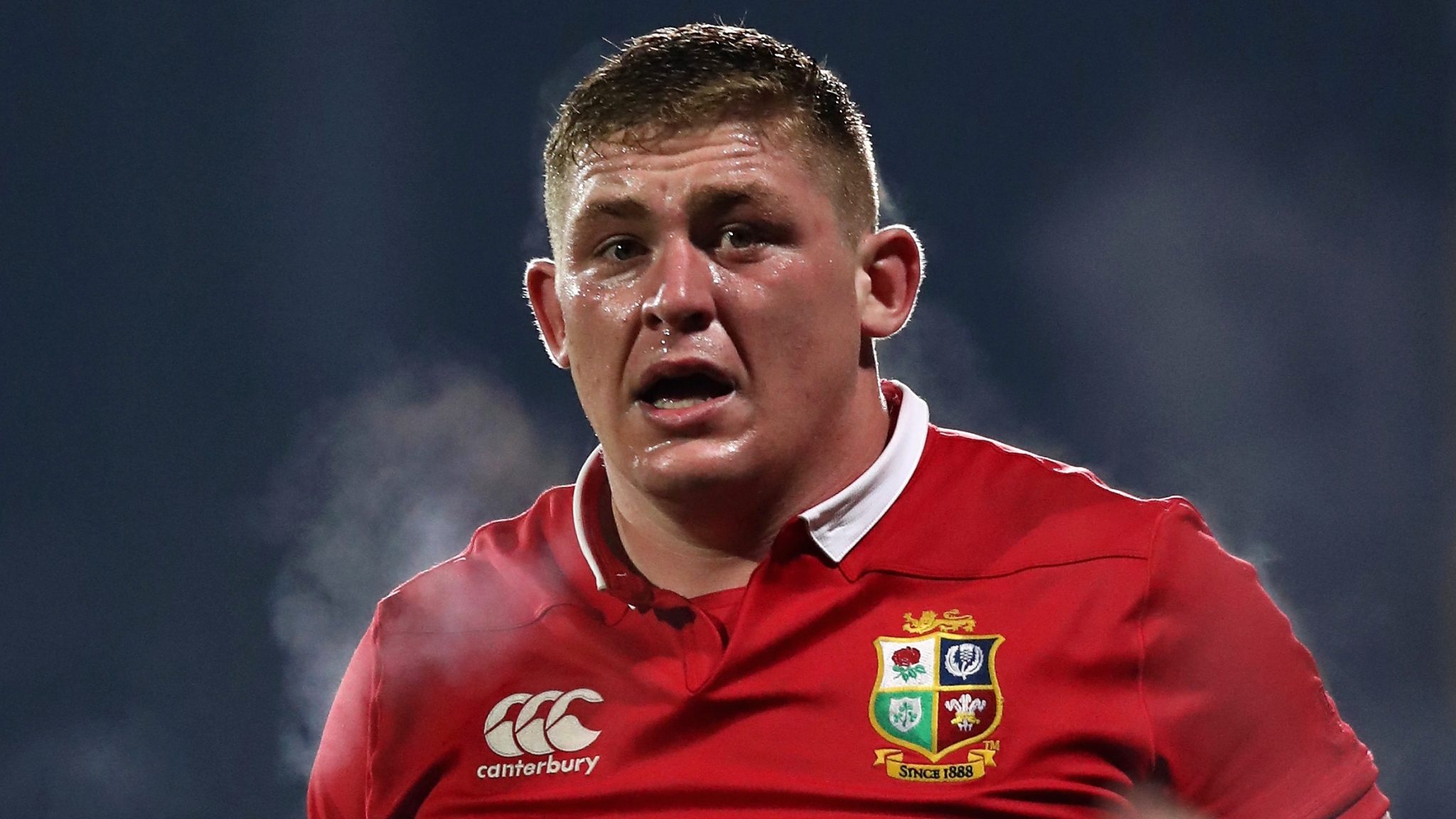 "It's going to be a big, big battle," says Mtawawira, "because the Lions will be highly motivated to get their revenge for what happened, and there's a lot of other stuff, more recently, that has happened.

"We had the Springboks beating Wales and England in the World Cup semis and final. There's some bitter feelings there. And if you look at the Springboks, there are guys that are relishing the opportunity to wear that jersey again." 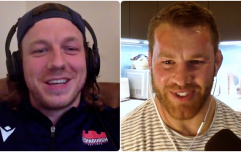 END_OF_DOCUMENT_TOKEN_TO_BE_REPLACED

A huge part of that 2009 Test Series was the front row war that raged throughout the three games, and that Mtawawira played a huge part in. His domination over Phil Vickery in the First Test was crucial, while Adam Jones' performance against 'The Beast' in the Second Test gave the tourists hope.

To that end, it was intriguing to get his reaction to Mike Ross' Lions front row selection. After mentioning Wyn Jones (Wales) and Kyle Sinckler (England) as his prop replacements, Ross went with:

That selection got a big nod of approval from the 117-times capped Mtawawira. He commented:

"That's a good front row, Mike. I like Tadhg Furlong very much!"

When it came to his own front row picks, the Springbok legend selected a fearsome trio that would take some shifting.

All told, we have three gigantic forwards that all played key roles in South Africa's 2019 World Cup triumph, and who come in at a combined 353 kgs (just over 56-stone). Mtawawira's picks are:

"There's some nice continuity there from there World Cup, he says, "and some real experience."

Should Healy and Furlong, and possibly the versatile Andrew Porter, make Warren Gatland's Lions squad, they will have their work cut out for them.


popular
Names beginning to emerge from Lions stand-by list for South Africa
The SportsJOE 12 o'clock quiz | Day 351
"I'd play it in the back garden if I could. We've been training for this since last September"
Player ratings as Man United and Liverpool play out goalless draw
Finally, Gaelic football is returning to our TV screens - what's on and where?
"Some people just have different passions" - Geezer sees where Clarke is coming from
"I’d love to do my Colin Corkery impression and play Junior B football. It depends on the body"
You may also like
1 day ago
Ronan O'Gara will never forget his first encounter with Jonah Lomu 'in his pomp'
2 days ago
South Africa backed to bully "bang average" Lions squad
2 days ago
With less than 1% of the population vaccinated, what hope South Africa vs. Lions crowds?
2 days ago
Adam Jones' Lions XV doesn't have a Scot in sight
2 days ago
Sean O'Brien makes valid case for starting Sam Simmonds against South Africa
3 days ago
Adam Jones makes compelling argument for Aki and Henshaw in Lions XV
Next Page