"I'm proud of the way some guys got thrown in there and survived."

Joe Schmidt had every right to be proud, on Saturday, as several of his young charges played massive parts in Ireland's Grand Slam triumph.

Last summer, Schmidt selected Andrew Porter, James Ryan and Jacob Stockdale among eight new faces for the summer tour(s) to America and Japan. Rory Scannell also made his debut on that tour, while Garry Ringrose, Jack Conan, Joey Carbery and Dan Leavy all got starts too.

Nine months on and Ireland were indebted to the likes of Leavy, Ryan, Ringrose, Porter and Stockdale as they swept all before them in the Six Nations.

Up next for Ireland is a three-game spin to Australia to take on Michael Cheika's Wallabies. The Hard Yards panel of Kevin McLaughlin, James Downey, myself and host Andy McGeady [from 44:00 below] discussed who the likely call-ups for the summer tour may be.

McLaughlin believes Ireland, much like they did in the Six Nations, will be looking to give new players a run out in Australia while gunning for a series victory. Downey added:

"We've talked about how good Johnny Sexton is but you'd love to give him a break just to give Joey Carbery some game-time and see how he manages it."

"Nobody seems to talk about Ross Byrne," noted McGeady, "but whenever there is an injury, he steps in for Leinster for Sexton." 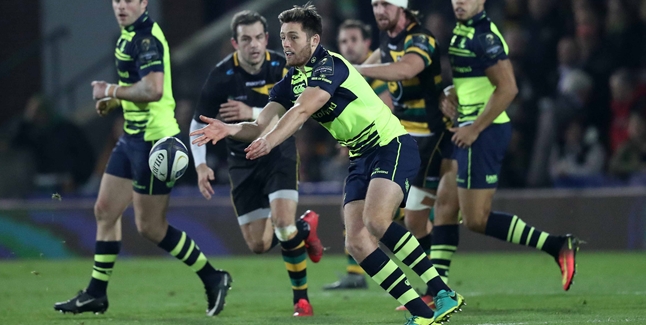 END_OF_DOCUMENT_TOKEN_TO_BE_REPLACED

Downey believes Rory Scannell will again travel, this summer, as an option at 10 and 12 while Leinster's recent debutant Ciarán Frawley was also mentioned as an outhalf option but Munster's JJ Hanrahan is "not on the radar".

McLaughlin also flagged Ulster's John Cooney, who made his first start for Ireland against Japan last summer, as an option at No.9 and 10, if required. Along with Byrne, here are three other young players that could make an Ireland breakthrough this summer. 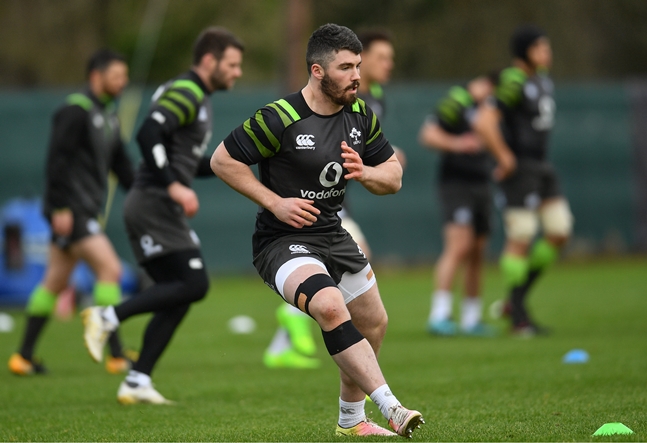 Five tries [and a costly red card] in 11 games with Munster this season, the former Ulster centre has won plenty of plaudits. The 21-year-old was called in to train with Ireland's senior squad on several occasions. 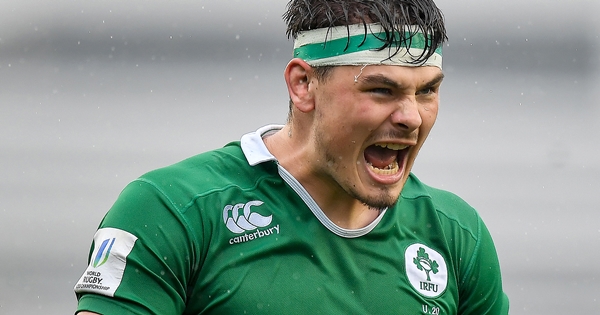 Next back row talent off the ranks at Leinster HQ. 12 appearances [seven starts] and three tries from the 21-year-old and former Ireland U20 teammate of Stockdale and Porter.

The 23-year-old has gained a damn impressive 909 metres in 18 games [15 starts] for Munster this season and has dotted down eight times already this season. A former Ireland Sevens player, Wootton is a speed merchant and has been mentioned in interviews by Joe Schmidt on a couple of occasions.