"You can't help but smile when you're in his company"

Simon Zebo is leaving French side Racing 92 to rejoin Munster on a one-year contract. The 31-year-old is Munster's all-time top tryscorer and his former teammate, Johne Murphy is "very excited" about his return.

"I think it's going to be great," said Murphy. "Whatever Simon adds to the environment on the pitch, he's going to add 10 times more off the pitch, in terms of his personality and how he is on a day-to-day basis in around the gym and on pitch sessions. 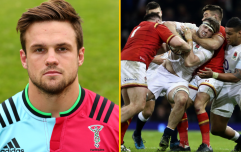 END_OF_DOCUMENT_TOKEN_TO_BE_REPLACED

"You know you can't help but smile when you're in his company and I think that's brilliant for any environment he's in. He brings that X factor and some people probably say that's been potentially lacking, but he's a game changer and a game winner." 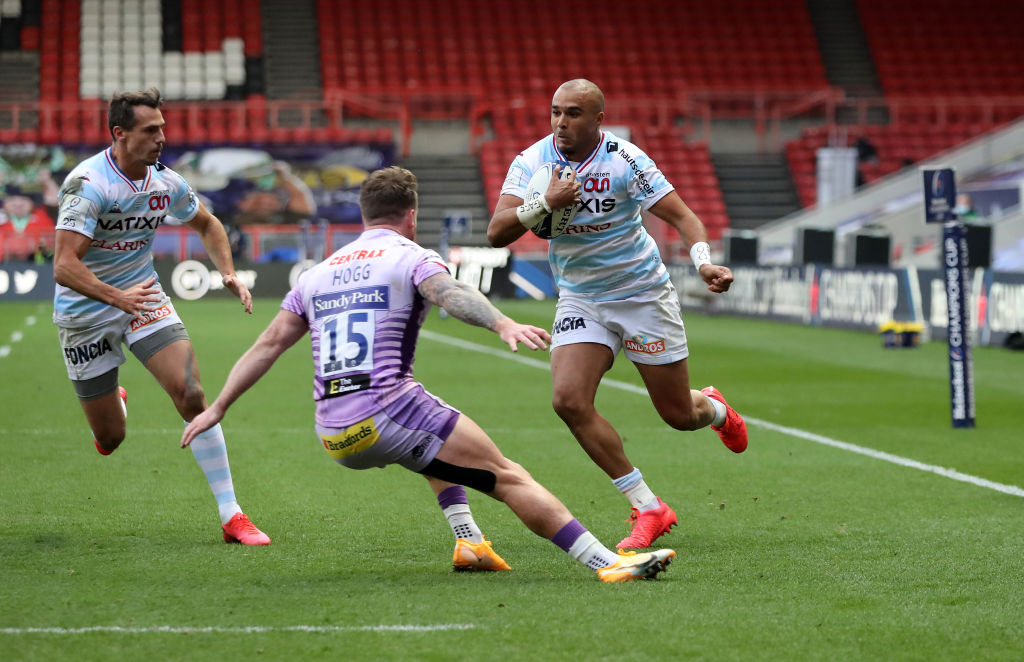 Murphy believes that injuries are a big part of why Munster have failed to make that next step that will see them win some silverware.

"I think that the signings that Munster have, they've probably been unlucky - particularly with RJ Synman, in terms of his injuries and I know he's had another setback, but they're saying weeks, not months - which is a good thing. 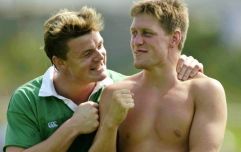 END_OF_DOCUMENT_TOKEN_TO_BE_REPLACED

"They've probably been unlucky in the sense that they haven't really been able to feel their first 15 when it comes to crucial games, through injuries, suspensions and different things like that.

"They are consistently getting into those kind of melting pot games, you know the semi-finals and finals - I think when they get into those moments, with a couple of those extra game changers and game winners, it gives them an opportunity to come out the right side of it."