Former England centre Sam Burgess has said that selfish players and individual egos were to blame for England failing to advance from the Pool stages of the 2015 Rugby World Cup.

England became the first host nation in Rugby World Cup history to fail to advance from the Pool stages after losing to both Australia and Wales in the competition.

Stuart Lancaster and Andy Farrell were both subsequently dismissed from the England coaching staff as a result but Burgess insists the players cost the aforementioned coaches their jobs.

I seem to be getting a few tweets regarding the Rugby WC in 2015....Still. If people actually rewatched the games I participated in You will see I added to the team. What cost us an early exit was individual egos and selfish players not following our leader. Which ....

Essentially cost the coach and other great men their jobs. Tournaments are not won by the coaching staff or one player. It takes a commitment from the full group. I guarantee you this, I was committed but others had their own agendas. I have fond memories of my time in RU

And some great friends. One day I will tell my side of the story but for now I love watching @EnglandRugby and cannot wait to see them as they prepare for the 2019 WC in Japan. 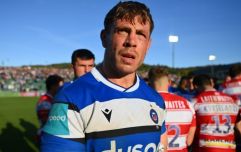 END_OF_DOCUMENT_TOKEN_TO_BE_REPLACED

Lancaster took full responsibility for England's performance and said that the Red Rose had a promising future, however, he said that the pain from that defeat has stuck with him to this day. 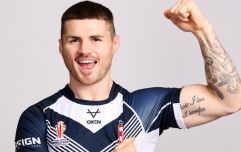 "I was 16, I had to look after her, and knew rugby could give me that chance" - John Bateman

END_OF_DOCUMENT_TOKEN_TO_BE_REPLACED

"The pain of being the head coach in a home World Cup and not qualifying will stay with me forever but there's no doubt about it; the decision to come to Leinster is the best decision I  ever could have made. There's no doubt in my mind.

"A fantastic group of players, great staff to work with and to achieve success helps massively." 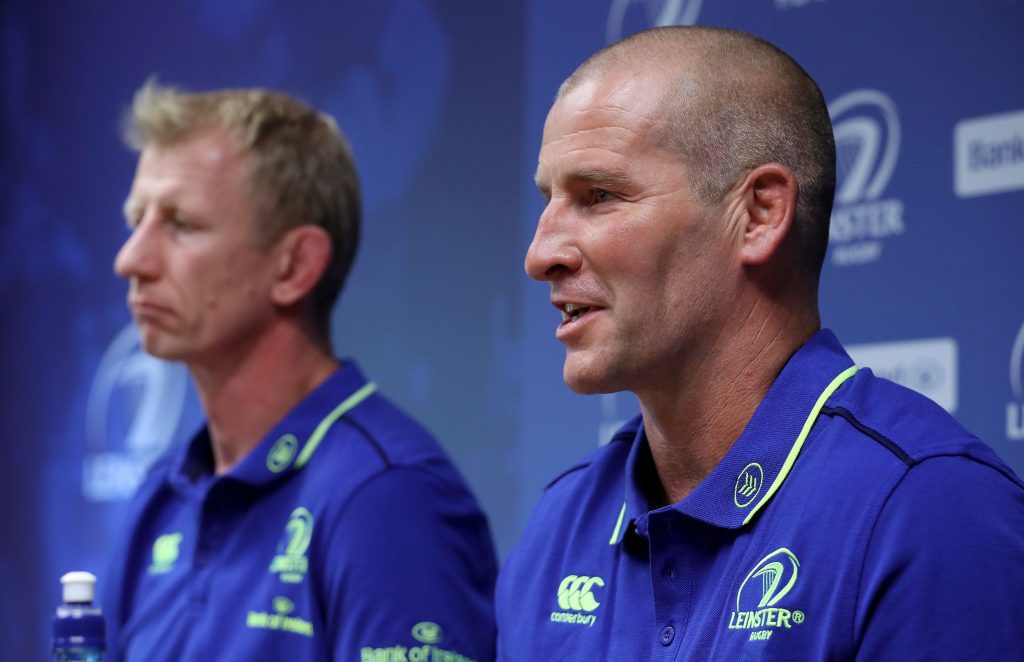 Lancaster said that his assistant coach at England, current Ireland assistant Andy Farrell, had convinced him that moving to Leinster was a straight forward decision and that he would inherit a talented team that just needed some co-ordination.

"I knew I was coming to a good team, there's no doubt in my mind," added Lancaster earlier this year.

"I was lucky that I got a tip-off from Andy Farrell that I would have to think about this one because he had coached a lot of the players and he knew how good they were.

"The season before I arrived Leinster had lost to Connacht in the final, Europe hadn't gone so well, so I had watched those games and I could see the talent in the team and I thought they just needed a little bit of co-ordination.

"We came close last year, two semi-finals, but to achieve the double this year - which no team has achieved in the PRO14 - it's only Saracens and one or two other teams that have achieved it domestically - it's an exceptional group of players."


popular
World Cup 2022 Day 10: All the major action and talking points
Iran demand action by FIFA after USA team change flag on social media
Thibaut Courtois warns teammates after leaks emerge from Belgium camp
"I can absolutely say that I have never enjoyed a job more" - McKaigue revelling in new role as Slaughtneil GPO
World Cup 2022 Day Nine: All the major action and talking points
"I have equal love for football and hurling" - Sheehy set for two Leinster finals in two hours
Roy Keane's issue with Argentina star could rival Graeme Souness and Paul Pogba
You may also like
7 hours ago
World Cup 2022 Day 10: All the major action and talking points
3 days ago
Jamie Carragher believes that benched English star would start for Spain
3 days ago
Roy Keane shoots down ITV presenter's 'excuse' for England's draw with USA
3 days ago
Roy Keane cracked up Ian Wright and Gary Neville with England team spirit remark
3 days ago
Full player ratings as England are held to a goalless draw against USA
3 days ago
'Just a bit of PR' - Roy Keane and Ian Wright have their final say on OneLove armband U-turn
Next Page