"I think what he did with Munster was pretty incredible."

The year before Felix Jones took over as Munster's attack coach, the province scored 56 league tries. In his first year in the role, Munster scored 77 and followed that with returns of 78 and 82. The only two teams that bettered that were Leinster and Glasgow.

Jones was a coach on the rise until, quite suddenly, he was not. Munster fell short in the knock-out stages of Europe and the Guinness PRO14 again and questions were raised about whether head coach Johann van Graan needed fresh voices in his coaching staff.

In the end, Jones and Jerry Flannery made the decision for the province they both represented as players and coaches. On the same day, they let Munster and the IRFU know they would be standing down from their respective attack and forward coaching roles. Having been earmarked as a future member of an Irish coaching ticket - joining Joe Schmidt for Ireland's 2017 Summer Tour - it was a blow to see the Dubliner step away. 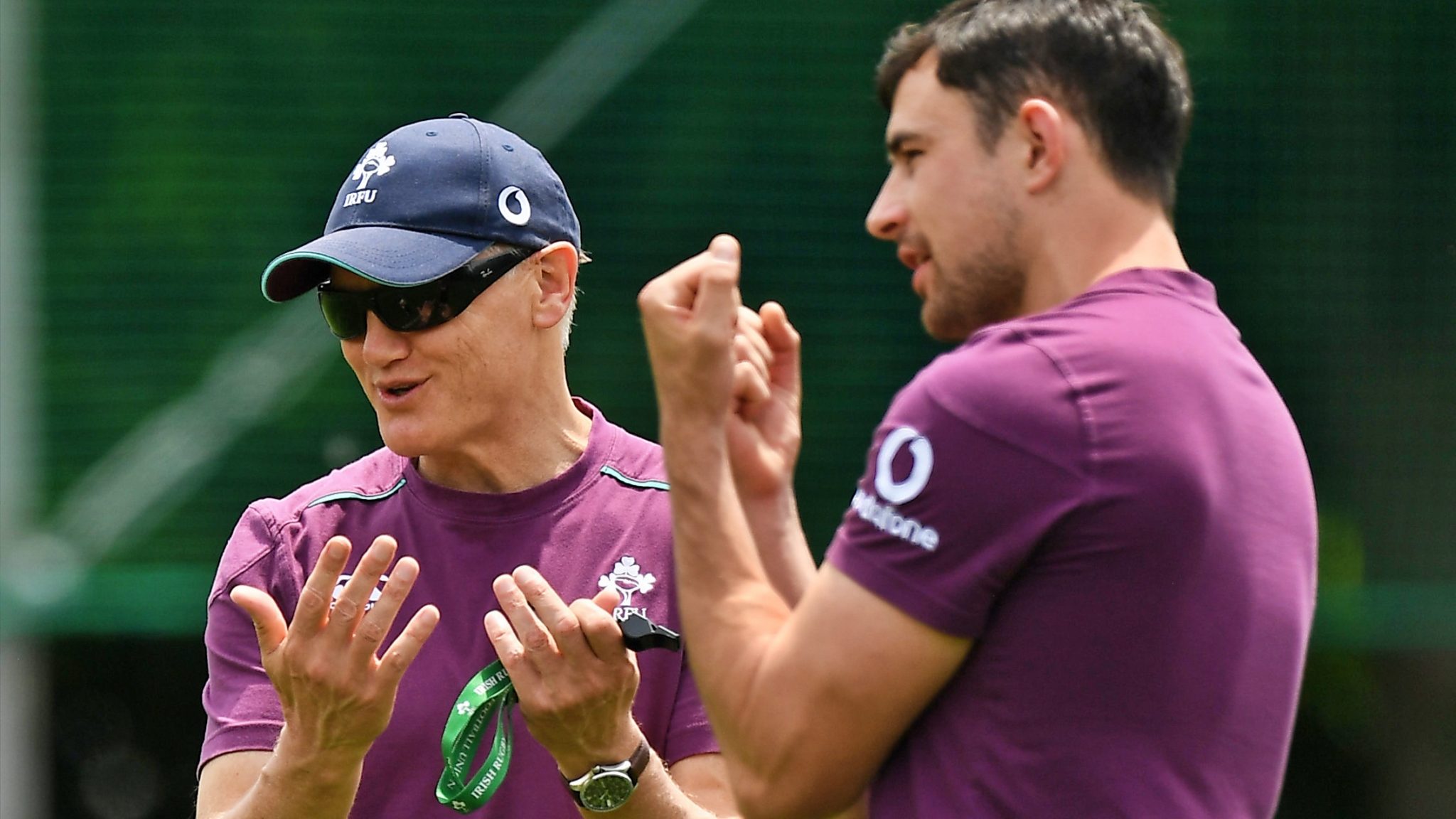 It was a bigger blow when news came out of Jones joining Rassie Erasmus' Springboks coaching team as defence coach. Schmidt has already bemoaned the move but, in truth, Jones was not under contract or otherwise beholden to the IRFU.

"There will probably be a lot made of the fact that Felix knows the Irish set-up," says Flannery, "but teams are doing a lot of [analysis of opposition] themselves. Rassie would know them already.

"The big thing is that the Boks have got themselves a phenomenal coach. What was he, 30 years of age and coaching the attack at Munster. Probably the youngest coach in such a position in elite European rugby."

END_OF_DOCUMENT_TOKEN_TO_BE_REPLACED

Murphy believes the Jones switch is 'a clever chess move' by Erasmus, the former Munster director of rugby. Flannery notes that Jones had previously turned down Erasmus' offers to come to South Africa but he only made the move, short-term, when Boks assistant coach Swys de Bruin took ill.

YOU CAN WATCH THAT FELIX JONES CHAT FROM 42:00


popular
The SportsJOE 12 o'clock quiz | Day 136
The daily diet of Manchester United midfielder Jesse Lingard
The diet of a modern day rugby player compared with a top jockey
COMPETITION: Answer this survey for a chance to win a fabulous stay at the Trident Hotel in Kinsale
The SportsJOE 12 o'clock quiz | Day 135
Jadon Sancho to earn eye-watering salary at Manchester United
James Ryan's misfortune opens Leinster and Ireland doors for Ryan Baird
You may also like
1 week ago
Ireland set for Six Nations decider in Paris on October 31
2 weeks ago
We challenge any rugby player to top Jack McGrath's lockdown hobby
3 weeks ago
James McClean opens up on sickening, Covid-related hate mail
3 weeks ago
When the President interrupted a Euro 88 pint between Charlton and Dunphy
3 weeks ago
How an uncultured Englishman conquered Ireland's sporting heart
3 weeks ago
The SportsJOE 12 o'clock quiz | Jack Charlton special (Day 112)
Next Page