Donncha O'Callaghan is known to be a bit of a messer.

Ask any of his former teammates who was the practical joker in the camp and O'Callaghan's name usually pops up.

He's a free spirit, there's no doubt about that. 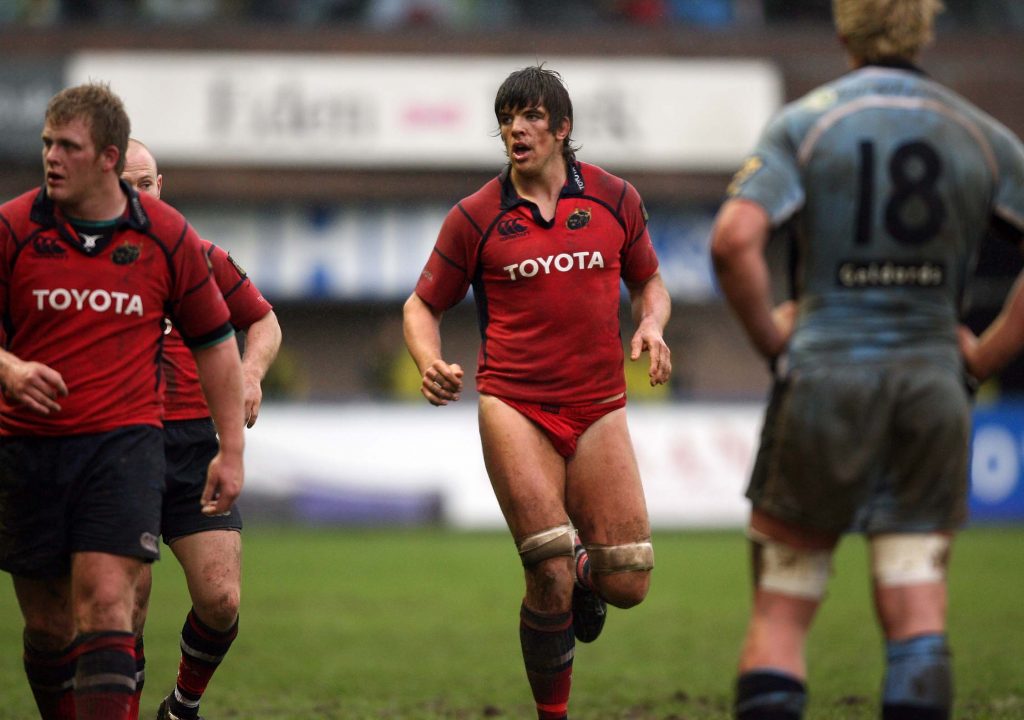 Yet, he didn't earn 94 caps for Ireland by laughing and joking, he is an extremely hard worker and would give everything for the cause.

And while the season has concluded for his club Worcester Warriors, he now has some time off where he will do some coaching.

But it isn't in rugby, O'Callaghan will join the coaching staff on RTÉ's Ireland's Fittest Family.

“After watching it at home for years I’m dying to get stuck into Ireland’s Fittest Family…and personally I can’t think of a better way to spend a summer than winding- up Davy Fitz!"


popular
McGregor admits shout from Dustin Poirier's corner got inside his head
Roy Keane story shows the power he had at Manchester United
McGregor's first words to Poirier after defeat show where the damage was done
Dustin Poirier annihilates Conor McGregor to earn stunning UFC 257 victory
Khabib Nurmagomedov reacts to Conor McGregor's shock UFC 257 loss
Jolie Poirier certainly let her voice be heard after her husband's win over McGregor
He'll be remembered as a footballer but Keith Higgins has always been a hurler
You may also like
2 years ago
Former Munster teammate surprised by Conor Murray's success
2 years ago
James Downey on training methods embraced by Donncha O'Callaghan way before others caught on
2 years ago
Donncha O'Callaghan's mammy steals the show on live South African TV after Munster victory
3 years ago
Donncha O'Callaghan is getting some slagging for dramatic reaction to slap
3 years ago
Ben Te'o's gushing praise of Donncha O'Callaghan says so much
3 years ago
WATCH: "I went to the game and it was medicine" - Donncha O'Callaghan on days after Axel's funeral
Next Page