We would like to hear his take on the carry-on at the breakdown.

David Attenborough may be attending Saturday's Rugby World Cup final, if David Pocock has anything to do with it.

The Australian back-row has offered to source tickets for the famed nature documentary maker who he described as a "big hero" at a press conference today.

Michael Cheika knows that he has a great rugby player & character in his squad https://t.co/512B56bg3T #RWCFinal pic.twitter.com/hCkAXdLJpR

A climate activist in his spare time, the Zimbabwe-born Pocock today revealed he unwound after the Argentina semi-final by squinting at Attenborough films with his horribly swollen eyes.

“I’m a big fan of wildlife programmes, particularly those by David Attenborough. He’s a big hero of mine,” Pocock said. “On Sunday for post-game recovery I put on a couple of Attenborough episodes and put my feet up.

“I was rewatching his Africa series. If he wants to come to the final I’m sure we could organise some tickets. He’s a legend.” 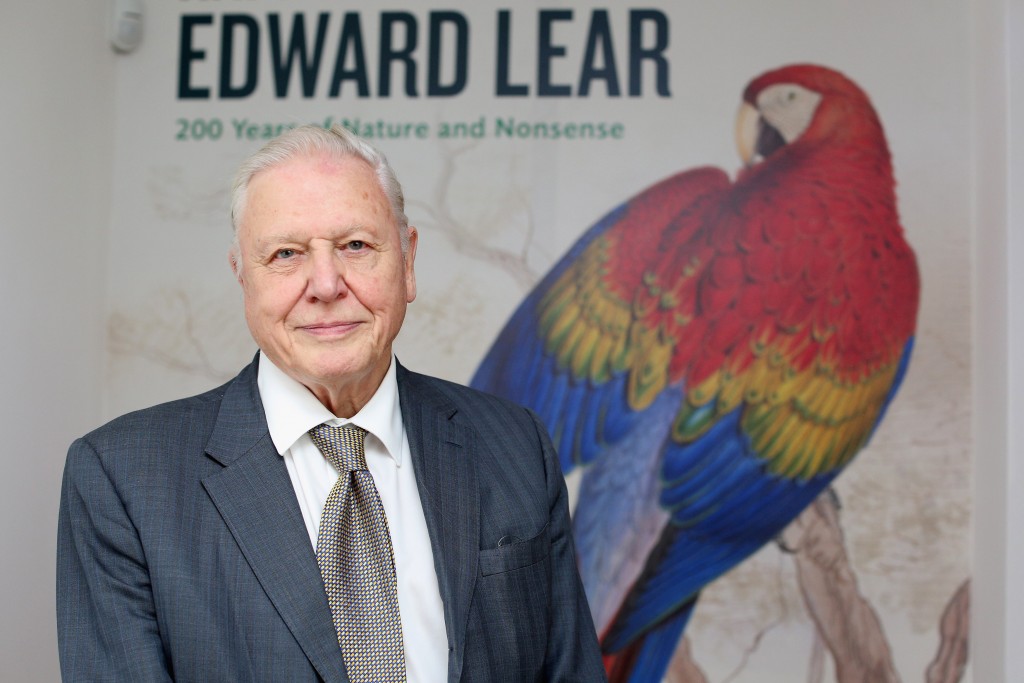 The 89 year old has been knighted for his work documenting the most cruel, brutal, barbaric, horrific and violent elements of the natural world, so he should be prepared for Richie McCaw's carry on.


popular
Ireland team vs. France: Form players rewarded and a welcome return
Man United could be blocked from playing in the Champions League next season
French media's opinion of this Ireland team becomes clear as vital clash nears
Clive Woodward happy to 'eat humble pie' after bold comments about Ireland
Eight players to watch in tonight's Sigerson Cup semi-finals
"I should have been more mature" - O'Sullivan's injury trail a cautionary tale for Sigerson casualties
Lionel Messi makes decision on Barcelona return
You may also like
3 years ago
Devin Toner on thoughtful Ronan O'Gara message after World Cup heartache
3 years ago
"It was a complete and utter shock when Joe's name came up on my phone" - Devin Toner
3 years ago
Sinckler a stand-out, but more consistency needed - Flannery
3 years ago
"We haven't got a long-term or short-term estimate of when Joey is back" - Stephen Larkham
3 years ago
House of Rugby team agree on seven players in World Cup 'Best XV'
3 years ago
Pieter Steph Du Toit locks down World Player of the Year award
Next Page