"That was the changing of the guard, I think."

Looking back on it now, Dave Kilcoyne smiles broadly as he recalls the chaos that unfolded in the back of the Munster team bus, nine years ago. It was the moment when several of his current teammates earned their stripes, even if they took a few lumps along the way.

END_OF_DOCUMENT_TOKEN_TO_BE_REPLACED

Look at the Munster senior squad now and the likes of Kilcoyne, Conor Murray, Peter O'Mahony, Tommy O'Donnell and Stephen Archer are the established men. Back in 2011, they were part of a talented Munster 'A' side that fancied themselves as the young bulls.

In a previous episode of Baz & Andrew's House of Rugby, former Munster centre Barry Murphy recalled that squad day out and a stand-off between the senior players and the brash up-and-comers. He commented:

"We went out on the bus and we stopped off halfway for a drink. We went to leave an hour later and all the young players had safety belted themselves into the back row, where all the hard, old-school boys usually sit.

"It was the likes of Conor Murray, Peter O'Mahony, Keith Earls, Dave Foley, Dave Kilcoyne, Tommy O'Donnell, Mike Sherry. It was brilliant. They put on their safety belts and they had megaphones and signs, as if they were a union. It was like, 'HELL NO, WE WON'T GO!'"

Kilcoyne joined Murphy and Andrew Trimble for the latest House of Rugby episode and expanded more on that tale, and the training ground scraps between sets of players that would not back down an inch. 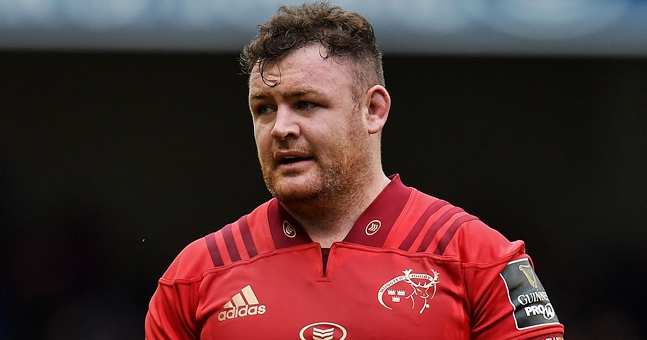 Dave Kilcoyne in action for Munster during a Guinness PRO14 match against Leinster in 2017. (Photo by Ramsey Cardy/Sportsfile)
Advertisement

Kilcoyne, at one stage, feared his chance with Munster may have passed him by. However, Ian Costello, his director of rugby at U.L Bohemians, convinced the head of the Munster academy to give him a chance, and he did not look back.

END_OF_DOCUMENT_TOKEN_TO_BE_REPLACED

In his early days with Munster, Kilcoyne had to settle for Munster 'A' and British & Irish Cup games - as well as training ground tilts - to prove himself to his coaches, and peers. As a loosehead, he was battling with the likes of Marcus Horan, Wian du Preez, Darragh Hurley and Dave Ryan for that No.1 jersey.

With the likes of BJ Botha, John Hayes, Damien Varley, Paul O'Connell, Donncha O'Callaghan, Mick O'Driscoll, Denis Leamy and David Wallace still on the scene, it was a formidable pack he was seeking a spot in. The younger players would use the B&I Cup to hone their game and form their own bonds. Kilcoyne recalls:

"You had to really earn your stripes back then to break into the team. I think that stood to a lot of that crop of players, going forward. The like of Peter O’Mahony, the likes of Conor Murray, Sherry, Archer, etcetera." 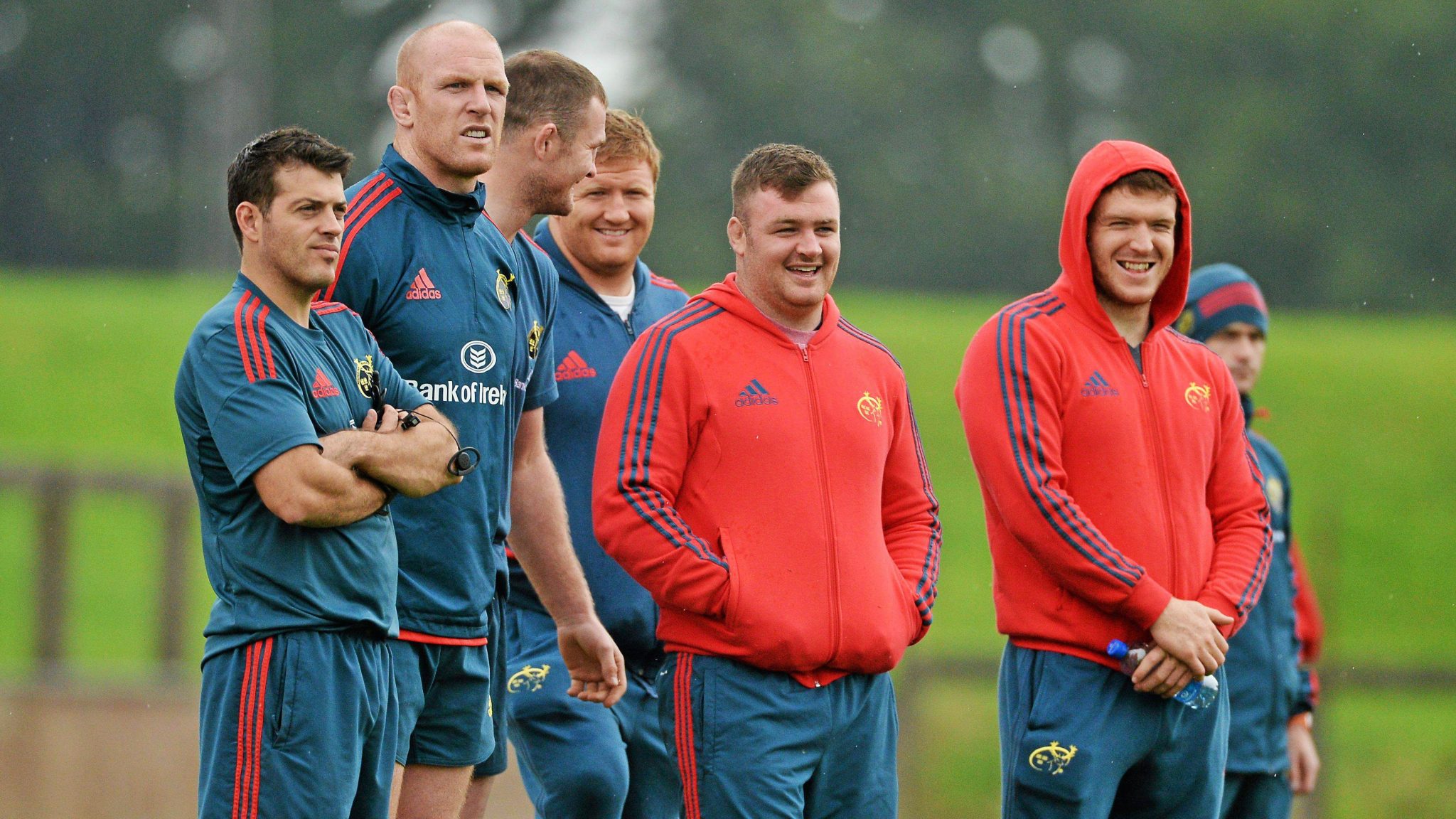 The scraps were not confined to the training grounds, in Limerick and in Cork. Back on that Munster team bus, the stand-off escalated quickly. Kilcoyne comments:

"I actually think we had that chant going, ‘Get The Corpse off the bus!’ or something crazy like that! That was the changing of the guard, I think myself, calling Paulie ‘The Corpse’!"

Murphy recalls that All Blacks legend Doug Howlett, who was in the Munster squad at the time, turned to Paul O'Connell - the captain - and said, "Wouldn't happen on my watch, mate."

That was all the incentive that O'Connell needed.


popular
World Cup Power Rankings: The top eight pundits of the tournament so far
Rory McIlroy explains 'falling out' with Shane Lowry that lasted a few years
Talksport presenter puts Martin O'Neill to the pin of his collar over Declan Rice and Jack Grealish
World Cup Power Rankings: The top 10 players at the tournament ahead of the quarter-finals
Ariel Helwani shares Paddy Pimblett WhatsApp messages as spat becomes public
Roy Keane scores winning goal past Micah Richards in ITV v BBC pundits match
Gary Neville sticks up for Ronaldo as contextless pictures and videos taken as gospel
You may also like
2 weeks ago
Alternative World Rugby Dream Team selected, with two extra Ireland stars
2 weeks ago
"Two Irish players are best in the world" - Rugby reacts to big Josh van der Flier and Terry Kennedy awards
2 weeks ago
Two baffling omissions as four Ireland stars make World Rugby 'Dream Team' of the Year
2 weeks ago
Josh van der Flier claims World Rugby Player of the Year at Monaco ceremony
2 weeks ago
"Highlight of my Ireland career" - Behind the scenes as Jack Crowley and Ross Byrne covered for a legend
2 weeks ago
Bundee Aki reminded us all of his best qualities, on a night Ireland couldn't do without him
Next Page