Dan Carter has claimed that Joe Schmidt's achievements with Ireland have caught the eye of New Zealand rugby folk.

Schmidt signed a deal in October that will keep him as Ireland head coach until after the 2019 World Cup. 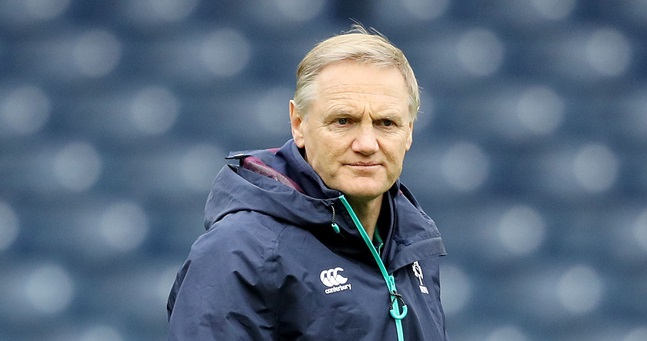 However, Schmidt has been linked with a move back to his home country recently.

“Joe (Schmidt) is sitting in Ireland and we’d like to have him back," said New Zealand Rugby's chief executive Steve Tew to the Guardian recently.

Carter backed up these claims when he was speaking to RTÉ 2fm's Game on on Wednesday. While he didn't directly state that Schmidt should be the next New Zealand rugby coach, they are certainly admiring the progress that he has been making in Ireland according to the former All Black.

Schmidt's two Six Nations titles, backed by his historic victory against the All Blacks has lead to him being strongly linked with the job currently held by Steve Hanson. 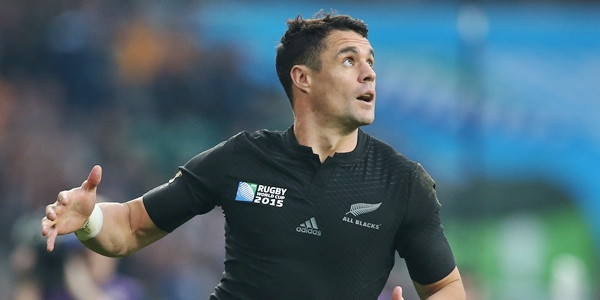 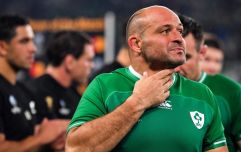 "I thought it was just a nonsense, until I got out to Japan and suddenly realised"

END_OF_DOCUMENT_TOKEN_TO_BE_REPLACED

"When you’re winning Six Nations, you’re beating the All Blacks, you’re making a stand for yourself... that’s when you start getting recognised a lot more back home because we can be so fixated on just the southern hemisphere," claimed Carter, who retired from international rugby after winning the 2015 World Cup.

"He’s doing all the right things," added the Racing 92 out half."Once you’re on the international stage you become a lot more aware of what (coaches) are able to achieve."

Hansen has served as coach of the All Blacks side since 2012 when he guided his side to the Webb Ellis Cup in 2015.

popular
SportsJOE 2000s Football Quiz | Round 20
The SportsJOE 12 o'clock quiz | Day 292
Daniel Cormier defends immediate reaction to shock Conor McGregor loss
Joe Rogan heard Dillon Danis insulting Khabib and here's what he said before the fight
Michael Bisping tears into Dillon Danis for 'trying to be Conor McGregor so hard'
"It’s an easier life in goal, you’re not waiting for some fella to give you a box in the jaw"
Six months after Michael Venom Page's flying knee fractured his skull, Evangelista Santos retires
You may also like
1 year ago
Joe Schmidt: dropping Toner and Marmion was "miserable"
1 year ago
Schmidt's player loyalty not to blame - Jerry Flannery
1 year ago
Ireland went back to "tried and trusted" - Isa Nacewa
1 year ago
Ireland fecked out of World Cup early again after failing to back up big talk
1 year ago
Absence of Rob Kearney and Peter O'Mahony from Ireland team explained
1 year ago
Joe Schmidt backs Joey Carbery decision to kick ball dead
Next Page