And we thought the week couldn't get any better for the people of Galway.

Connacht's clash with the Southern Kings already had a special feel about it, and that was before Connacht rugby confirmed that the victorious Galway senior hurling panel will be introduced to the crowd, along with the Liam MacCarthy cup.

Saturday night's game, which kicks off at 7:35, is historic in it's own right, seeing as it is the first time a South African PRO14 side will play on Irish soil.

The Southern Kings players arrived into Galway on Sunday night, just as the wild celebrations were kicking off in the west.

The Southern Kings were added to the competition prior to the beginning of this year's renewal, but suffered a heavy opening round defeat at the hands of the Scarlets.

They will be coming up against a wounded Connacht side, however, who also suffered a disappointing opening round defeat to Glasgow last weekend.

Kieran Keane's men will be hoping to get their campaign back on track in the Sportsgrounds this Saturday, and they will have an added incentive, with the hurlers of Galway cheering them on.

Tickets are on sale for the historic visit of the Southern Kings next Saturday night. Save 15% by buying online ➡️ https://t.co/GntwwaaN3k pic.twitter.com/w67gvt67aq

END_OF_DOCUMENT_TOKEN_TO_BE_REPLACED

The Galway hurlers have been touring the county ever since their victory, visiting the various GAA grounds with the coveted cup, and Thursday evening takes them to Athenry where their current stars, who have a few days of celebrations behind them, will take on Galway legends. 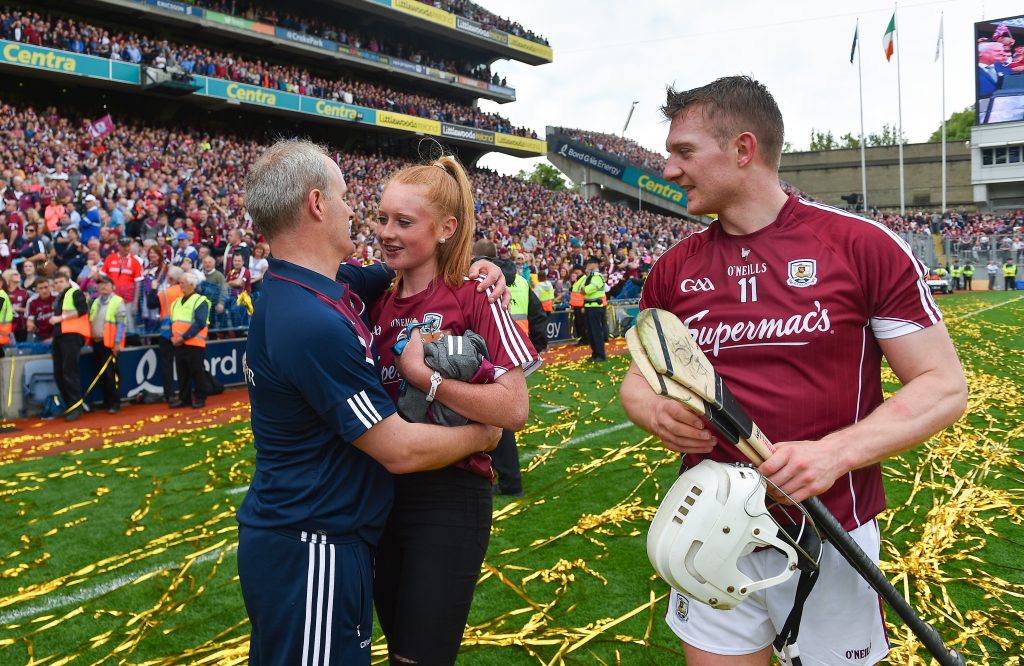 The game has been organised to raise money for the Keady family and admission for hurling fans is €10. 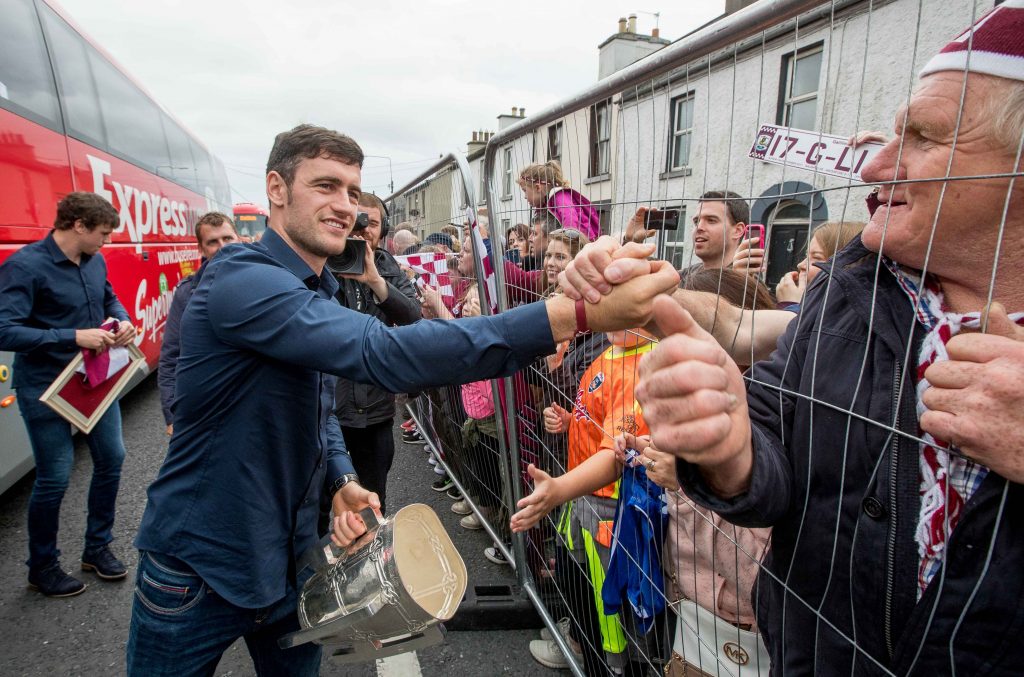 There won't be a cow milked all week in the west.