This will be brutal.

The teams have been named, the captains' runs have been completed - all that there is left to do is for Ireland and Wales to go all out against each other for 80 minutes.

For Ireland, they know that a victory here will guarantee that they will have a chance to play for the Championship on the last day of the Six Nations.

With regards to Wales, their backs are against the wall and with the relentless pressure which they are receiving from the Welsh media and fans alike, they will be desperate to do anything within their power to get a much-needed victory.

If Ireland are going to win this match and ensure a Championship decider against England next weekend, they will need to withstand the almost inevitable physical onslaught which Wales will bring in the opening 20 minutes.

Ireland failed to deal with this against Scotland in the opening round which ultimately led to their demise.

This cannot be repeated again in Cardiff.

Wales, with Justin Tipuric and Sam Warburton in particular, will attempt to disrupt Ireland at the breakdown and will either attempt to slow the ball down or turnover the ball completely. 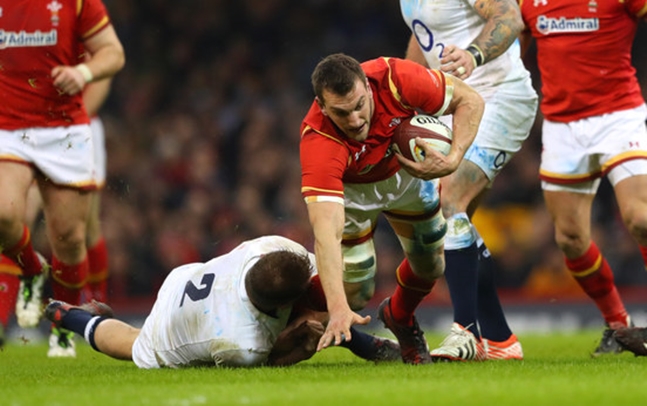 END_OF_DOCUMENT_TOKEN_TO_BE_REPLACED

The Irish back-row of Jamie Heaslip, CJ Stander and Sean O'Brien will have their work cut out in this regard but expect the Irish trio to at least gain parity with their opposite numbers or achieve an advantage to ensure Joe Schmidt's side can implement their gameplan to an effective standard.

This inevitable onslaught is unlikely to be maintained throughout the whole game so some punters might see the odds of 6/5 for Ireland to find themselves behind at half-time a tempting bet.

A battle which is worth the entry fee alone.

The performances of these players will be pivotal in determining the outcome of this match and there is also the underlying narrative of Lions places up for grabs.

Webb has been one of the few bright lights for Rob Howley's side in this campaign and it seems like himself and Murray are going toe-to-toe to wear the coveted nine shirt for the Lions in June. 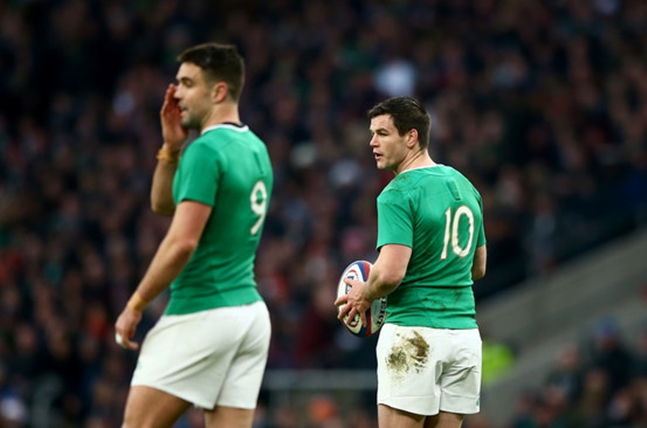 END_OF_DOCUMENT_TOKEN_TO_BE_REPLACED

Like Murray, he is quick, intelligent and powerful. Ireland must have their heads screwed on during defensive rucks because if there is even a sniff of a gap, Webb will take it and punish Ireland.

For Ireland, the seamless return of arguably the best half-back partnership in the world would have pleased the Irish management and fans alike.

On their day, they are truly unplayable and if they can control the areas of the pitch in which the game is played like they did against France, Wales will be disheartened and Ireland will eventually come away with points.

It is no secret that Leigh Halfpenny and George North are desperately out of form but they are the type of players who can turn it on at any moment.

Liam Williams is playing incredible rugby right now and his scintillating pace will definitely be a threat to this Irish side.

It is not inconceivable for Williams to continue his try scoring form and he is at 11/1 to be the first try scorer. Plus, if he scores a second try, Ladbrokes will pay you out at double the odds. 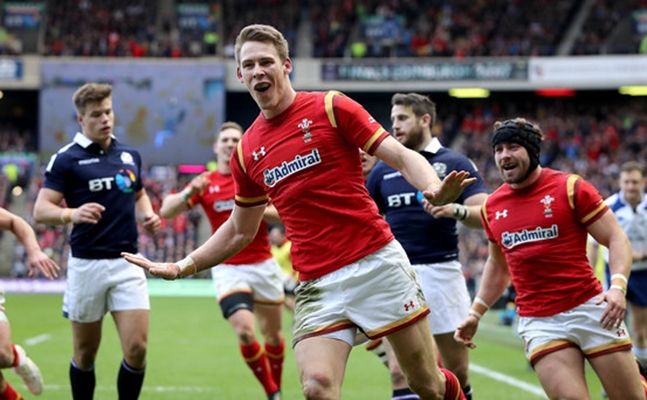 END_OF_DOCUMENT_TOKEN_TO_BE_REPLACED

Ireland are sticking with the same back-three which played against France with Rob Kearney, Keith Earls and Simon Zebo all featuring again.

If Wales get in behind Ireland, the positioning of the Irish back-three will be crucial. They were caught out at times against Scotland with poor covering defence contributing to the concession of some tries. 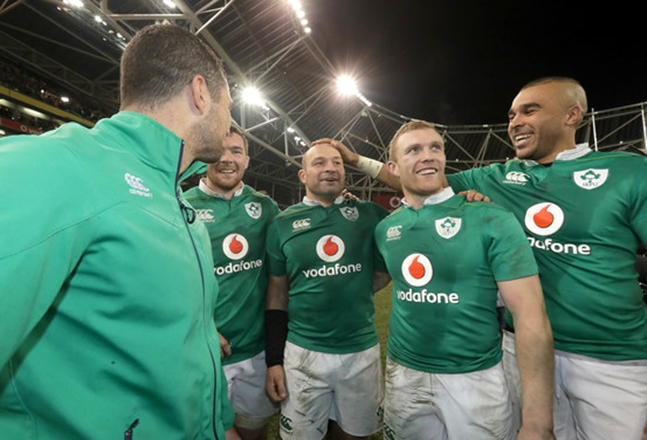 Overall, this is unlikely to be the most pleasing game on the eye. The ultimate key to Ireland winning is surviving the direct, brash and physically imposing play which the Welsh will bring in the opening quarter.

If Ireland can withstand this and control the game through Murray and Sexton, the Welsh will become disheartened and Ireland can turn the screw in the second half to pull away from their opponents.

Ireland should win by more than 10 points as they pull away in the last 20 minutes of the game, which can be backed at 9/4 with Ladbrokes.


popular
Roy Keane's first impression of Cristiano Ronaldo proved to be very accurate
The SportsJOE 12 o'clock quiz | Day 290
"I kind of decided on Hill 16, 'you're either going to do this or you're not going to do this.'"
Jurgen Klopp chases Sean Dyche down Anfield tunnel after half-time fracas
The 14 Irish players Down Under as TG4 come up with the goods once again
Fernando Torres has got absolutely jacked since retiring from football
Martin Odegaard inches towards shock Arsenal loan move
You may also like
2 days ago
QUIZ: You'll need to be a massive Ireland fan to get all these one-cap wonders
1 week ago
"He's ruptured his hamstring off the bone and he’s trying to get up into the defensive line"
2 weeks ago
"I got the scan and it was literally broken in half" - Ciara Griffin on her first Ireland training session
1 month ago
"I don’t know what his problem is with me" - James Lowe on Liam Williams clash
1 month ago
James Lowe joins House of Rugby to talk Test debuts, Liam Williams and Chris Ashton
4 weeks ago
"I was thinking, ‘There’s no way this guy could be a rugby player. He just doesn’t look the part'"
Next Page