CJ Stander has been a colossal for Ireland ever since winning the man of the match award on his debut against Wales back in the 2016 Six Nations.

The South-African born Munster man has gone from strength to strength from that day on and so far has scored nine tries throughout his 27 caps, including a memorable hat-trick of tries against Italy in the 2017 Six Nations.

Stander's performances for Ireland, and also in the red of Munster earned him a call-up for last year's British and Irish Lions tour of New Zealand where he made his test debut in the third and final games with the All Blacks, a game that ended in a draw at 15-15. 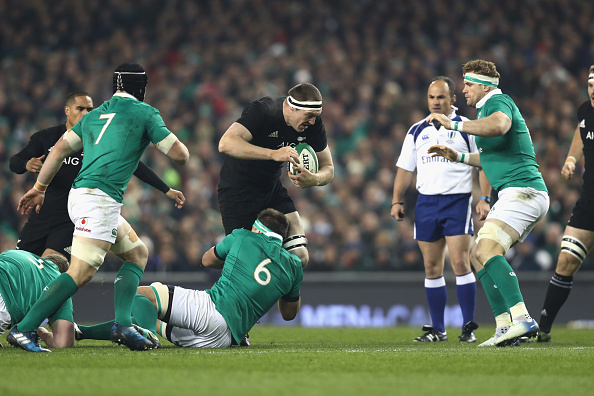 It was always going to be hard to maintain the standards that Stander had set for himself during his first two years in the Ireland set-up.

Whilst his performances are still solid, there have been some rumblings in certain corners that maybe his spot in the first XV should not be as guaranteed as we thought.

Baz and Andrew's House of Rugby producer, Pat McCarry admits he faced backlash from some angry supporters following his assessment of Stander's performance against Argentina.

"A lot of people were talking about who should start this weekend, and I would've thought Stander was nailed on for me. 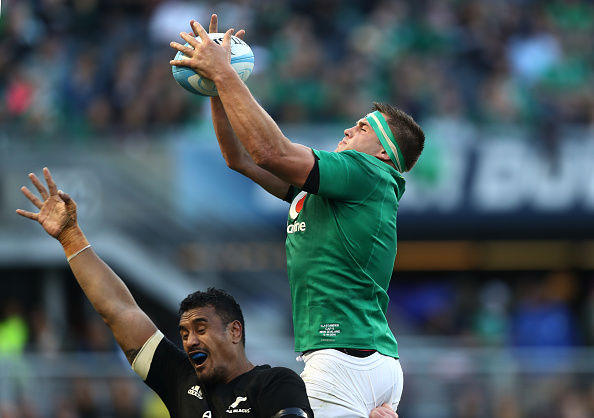 "So, it's interesting to see that some people out there are not happy with his game at the moment. To me, in the last few games for Ireland there's be no 30 metre line break, or big crazy offload, so maybe it's something people are expecting, but I'd go Stander all the way."

END_OF_DOCUMENT_TOKEN_TO_BE_REPLACED

Jack Conan in particular has been playing great for Leinster this season, and was one of the best players on show last week in Chicago against Italy. Many believe that the time may have come to give him the nod as Ireland's starting Flanker. When pressed by host Alex Payne, McCarry claimed that despite Conan's abilities, Stander is the first choice for him.

"No, as good as Conan is and we've talked about him here before, but for me Stander." 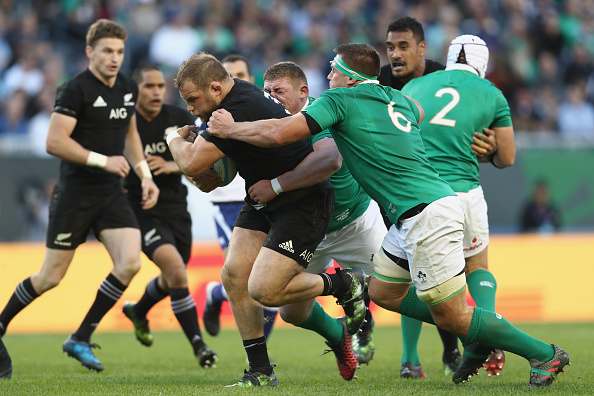 Andrew Trimble agreed that Stander should start for Ireland on Saturday and believes he will get the nod ahead of Conan because of Joe Schmidt's trust in him.

"Conan was brilliant in Chicago, but I think Stander's been brilliant for Ireland at that top level, he's been performing and I think there's that level of trust, Joe (Schmidt) knows what he's going to get out of him and I think that's typically, good execution, good performance. I think you go Stander."

popular
McGregor admits shout from Dustin Poirier's corner got inside his head
McGregor's first words to Poirier after defeat show where the damage was done
Roy Keane story shows the power he had at Manchester United
Khabib Nurmagomedov reacts to Conor McGregor's shock UFC 257 loss
Dustin Poirier annihilates Conor McGregor to earn stunning UFC 257 victory
Jolie Poirier certainly let her voice be heard after her husband's win over McGregor
He'll be remembered as a footballer but Keith Higgins has always been a hurler
You may also like
2 weeks ago
Praise for Connacht's big win and Ulster's emerging talents on House of Rugby
1 month ago
Marcell Coetzee tells House of Rugby about his vow to Ulster
1 month ago
Visit Vodafone’s Pop-Up Shop at JOE with heaps of offers on smartphones, smartwatches and more
1 month ago
"If you don't have a seat at the table, you're probably the one being eaten"
1 month ago
Dan Leo joins House of Rugby Ireland to discuss his acclaimed Oceans Apart documentary
1 month ago
Caelan Doris backed for Lions despite England's expected Test XV domination
Next Page