He's a big man, but there is a certain grace there.

Between mid March and early May, many of us had a crack at selecting our British & Irish Lions squads. Chris Harris featured in a few, but no-one was overly confident he would make the final cut.

The Gloucester centre has 28 caps for Scotland, with him he qualifies to play for through his grandmother, but only 16 of them as a starter. He has scored only three tries for the Scots, with his last coming 11 Tests ago against the Italians.

END_OF_DOCUMENT_TOKEN_TO_BE_REPLACED

The stars aligned for Harris over the first batch of 2021 months, however. Scotland beat England and France away, and should have beaten eventual winners Wales too. Warren Gatland then named two Scotland coaches in his back-room staff. Crucially, though, he was in fine form for club and country.

Still, when Gatland's 37-man squad was announced, on May 6, here were some of the centres excluded:

Harris, Bundee Aki, Jack Conan and Jonny Hill were the four biggest surprises in a squad Gatland and his coaches convinced can put it up to the world champion Springboks.

END_OF_DOCUMENT_TOKEN_TO_BE_REPLACED

After a flummoxed immediate reaction to the question, Harris composed himself. "I'm just delighted to be selected. It is an honour.

"If I wasn't on other people's list, that's fine. Ultimately, I've been given an opportunity and it is one I am going to grasp, and do all I can to prove my worth."

"Getting picked was a really special moment," he added. "It was a moment that I was able to enjoy with some friends [at Gloucester] and one I'll never forget. I wouldn't forget it anyway, but to have the boys around me and jumping on me was special." 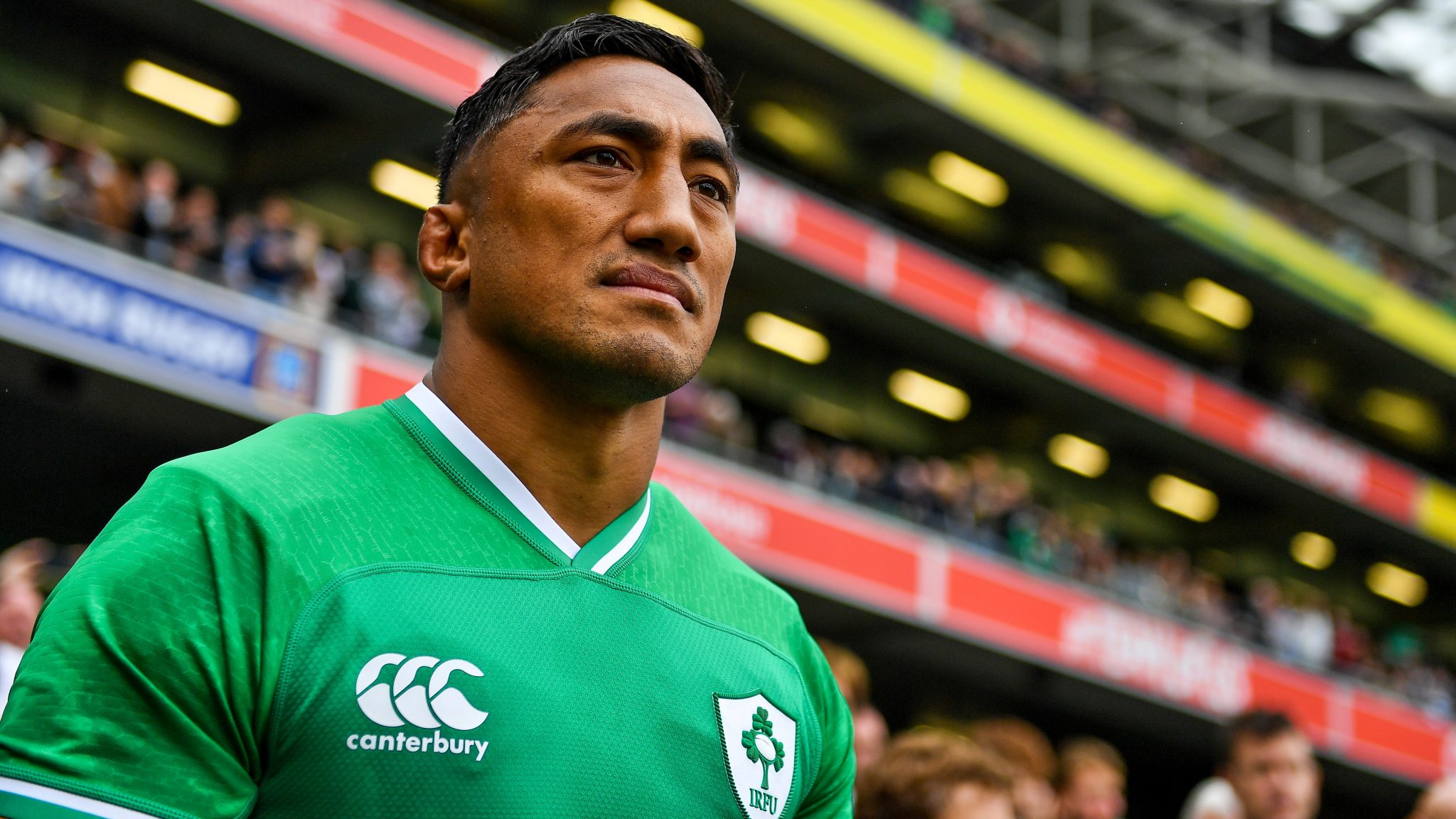 END_OF_DOCUMENT_TOKEN_TO_BE_REPLACED

Harris could well find himself paired up with Connacht and Ireland centre Aki after his left-field selection. A Grand Slam winner with Ireland in 2018, Aki only featured in one 2021 Six Nations game, against England, and was sent off.

He had a decent, post-lockdown return to rugby for Connacht and will be eyeing a Test spot now. Robbie Henshaw looks nailed-on for one midfield berth, so it could be Aki vs. Harris to partner the Leinster centre in South Africa.

"Bundee is one of many guys I'm looking to get to know more, and play with. He's a quality player and was training well today. It's early days yet but we'll both have plenty more opportunities [to impress] for sure."

Another question the Carlisle-born Harris skilfully avoided was about Friday's Euro 2020 clash between Scotland and England.


popular
QUIZ: How many of the 10 most successful football counties can you name without making a mistake?
Conor McGregor and Floyd Mayweather 'in talks' about a rematch
Éamonn Fitzmaurice explains Aidan O'Shea's best position and how it can be used against Kerry
Matt Le Tissier says he asked Sky Sports why they never sacked Jamie Carragher
Patrick Vieira claims he was 'much better' than Roy Keane in new interview
Steve McClaren issues warning to Man United players
Two All-Ireland quarter-finals to be streamed exclusively live on NOW
You may also like
3 days ago
Stormers' Hacjivah Dayimani still celebrating URC triumph in full kit, four days later
3 days ago
"Brave" Harry Byrne backed to lay down World Cup marker in New Zealand
4 days ago
"It's pathetic!" - Romain Ntamack defended after changing room footage criticised
4 days ago
"I just remember the room erupting!" - Nick McCarthy on coming out to his Leinster teammates
4 days ago
Danny Care and Billy Vunipola make 36-man England squad for Australia
6 days ago
"I was never supposed to be here" - Emotional Ellis Genge reflects on Leicester's league triumph
Next Page