A case of what could have been for Ulster, and what could yet be for Ireland.

The previous generation of Irish centres had Gordon D'Arcy and Brian O'Driscoll to contend with. For Farrell, McCloskey and a handful of other decent centres, top of the queue are Bundee Aki, Robbie Henshaw and Garry Ringrose.

END_OF_DOCUMENT_TOKEN_TO_BE_REPLACED

Injuries are almost part of the job description at this stage, so there may always be one of that trio out. Maybe two. That is often when the chance arises to stake a claim.

Both Farrell and McCloskey - one from Tyrone, the other from Down - are 28. They have both done wonders for their club sides - Ulster always for McCloskey, while Farrell has gone Ulster-Grenoble-Munster. And yet, combined, they have 18 Test caps [15 starts]. 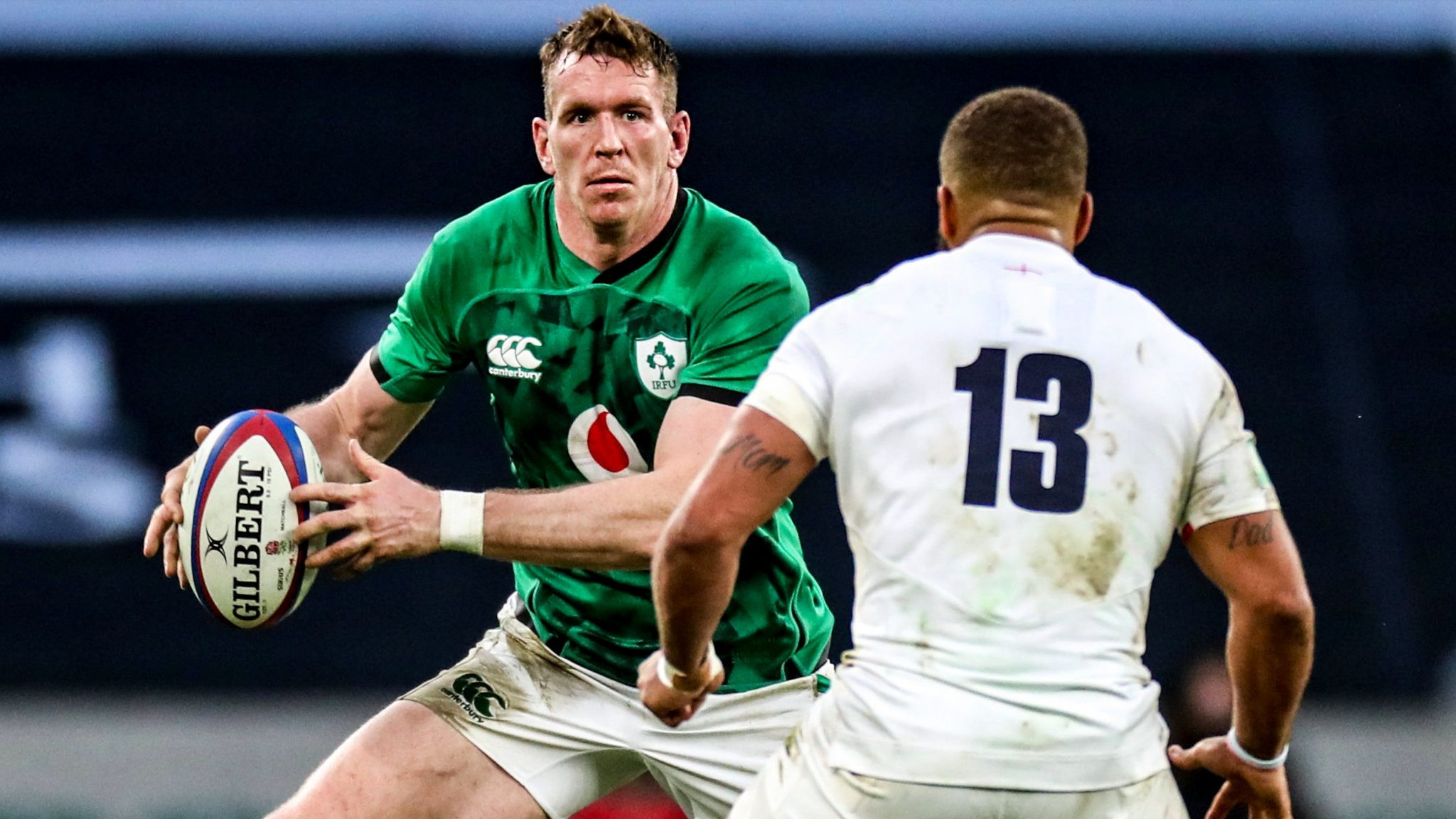 Chris Farrell is in line for his 19th Test cap against Japan. (Credit: Sportsfile)

They start their third Test match together against Japan, today, and this could be their only crack at making a decent impression while the injured Ringrose looks on, and Aki and Henshaw are in South Africa with the Lions.

Ireland head coach Andy Farrell was asked about pairing the two big men in his midfield and chose to set the scene, first, before laying out what is at stake for the duo. In no uncertain terms.

"I'm excited across the board, to see how the team performs," Farrell began. "There's so many different ramifications happening throughout the side.

"First and foremost, it has been a delight to be involved with the group - such a different group to what we've had in the past, and the opportunities are fantastic. You've got new guys coming in and trying to find their feet in the group. You've got guys coming in with four or five caps, and they look like the experienced ones. Some of them are stepping up as leaders, and that will stand to us as well.

"There are other guys that have probably felt hard done by in the past. They've probably gone home during Six Nations weeks, etcetera, and have been desperate for a chance. This is the chance.

"You talk about Chris and Stu - they've been knocking on the door for an opportunity in a big match, and this is a big Test match. So I'm delighted for them, and hopefully they can perform for the team at the weekend."

END_OF_DOCUMENT_TOKEN_TO_BE_REPLACED

This is a big Test match. This is the chance.

The pair started against Fiji in 2017 and Georgia in 2020. Both games saw Ireland start well but never go up the gears. On both occasions, Ireland just about got over the line. Both men were okay in those games, but okay does not cut it at this level. Not for Joe Schmidt and nor for Andy Farrell.

Come November, at least two of Ringrose, Henshaw and Aki will be fit and firing. Hopefully all three.

Farrell and McCloskey will be up against it again, but this Japan game represents a chance to lay down a marker for the Test season ahead.


popular
Galway fans' frosty reception for Davy Fitz doesn't make any sense
The most Stone Age tackle you've ever seen gets South African lock straight red card
'Brian was a genius... he would've killed you to even win a game of touch'
Former Antrim captain Anto Finnegan has passed away
Ryan Manning hacked to the ground by Henri Lansbury in ruthless assault
Tottenham and England legend Jimmy Greaves dies aged 81
"Johnno went, 'We’re not moving! You're trying to mess us about!'" - Ben Kay recalls red carpet controversy
You may also like
3 days ago
Katie McCabe believes that equal pay deal with FAI "doesn’t add pressure"
4 days ago
Clinton Morrison shares advice Roy Keane gave him on morning before Saipan showdown
1 week ago
Ireland's best XI under Stephen Kenny starting to take shape
1 week ago
Serbian media react to 'True Football Tragedy' and hail "amazing" Gavin Bazunu
1 week ago
"I was already taking my jersey off!" - Andrew Omobamidele's post-match interview was so pure
1 week ago
Gavin Bazunu, Andrew Omobamidele and a glimpse of better days ahead
Next Page