Ireland were so pleased with the performances of their replacements that they shunted most of them out for post-match interviews.

A comprehensive victory over Italy restored some joy, and pride, in Irish rugby.

Fergus McFadden was among the tryscorers, Kieran Marmion had two try assists and Finlay Bealham made his debut. Consequently, they had lots to speak about in the mixed zone. Here are the highlights.

"Initially I was on the wing, then i was moved to first centre. In the second stint I was on the wing and then I was on at 13 in the end. I'm pretty sure that's why Joe picked me on the bench - I can cover four different positions and he wants to have that versatility in there

"Everybody's got to be ready to cover plenty of positions." 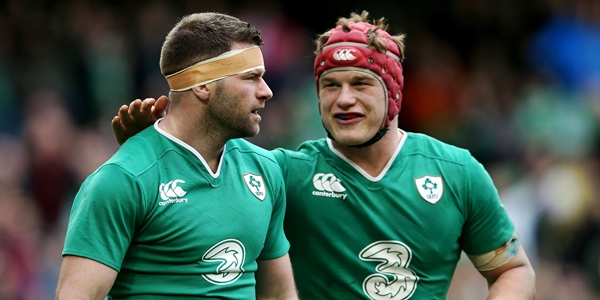 "10s can get bashed around a lot in teams. When it's such a pivotal position guys are always going to target the number 10 jersey. Listen, Johnny [Sexton] is as tough as nails. They keep coming and he keeps getting up, he was a real talisman today for us in that first half.

"We need Johnny to be fully fit for us next week so he can do a job on the Scots... He doesn't shy away from it. In a way it plays to his strengths when guys run down his channel because he's a very physical tackler and he gets a lot of turnovers himself."

END_OF_DOCUMENT_TOKEN_TO_BE_REPLACED

"Humbling really, just running out and seeing everyone, just thinking about the family watching, it means a lot.

"I gave my mum and dad [in Australia] a call and told them I was going to be on the bench; I think I woke them up in the middle of the night but I don’t think they mind. They were very, very happy." 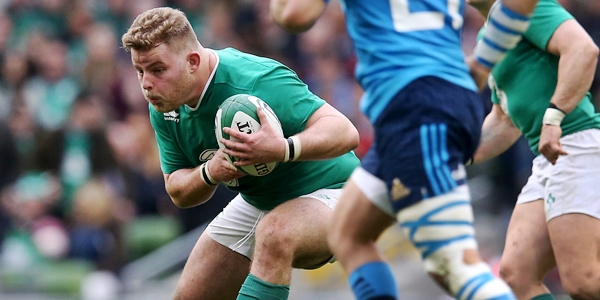 "[Before the anthems] a few lads were saying, ‘take it all in.’ I didn’t want to let the moment get the better of me. I saw all the fans and it gives you that little buzz. It was humbling looking up and seeing everyone sing the anthem. It was something that I will remember forever." 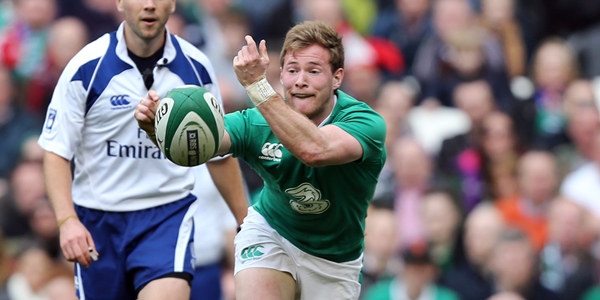 "Connacht is in a good place, there are a lot of lads playing good rugby who have improved throughout this year and last year. It is great to go out there and play with them, knowing them inside out from playing with them. It gives us confidence when we go out there too, playing with the Connacht lads."


popular
Roy Keane story shows the power he had at Manchester United
McGregor admits shout from Dustin Poirier's corner got inside his head
McGregor's first words to Poirier after defeat show where the damage was done
Dustin Poirier annihilates Conor McGregor to earn stunning UFC 257 victory
Khabib Nurmagomedov reacts to Conor McGregor's shock UFC 257 loss
Jolie Poirier certainly let her voice be heard after her husband's win over McGregor
He'll be remembered as a footballer but Keith Higgins has always been a hurler
You may also like
22 hours ago
Two uncapped Munster players backed for Ireland's 2021 Guinness Six Nations squad
5 days ago
"That was the one game that I cried after" - Mike McCarthy
5 days ago
QUIZ: You'll need to be a massive Ireland fan to get all these one-cap wonders
1 week ago
Ireland's best uncapped prospects for the Guinness Six Nations
1 week ago
Darren Cave tells House of Rugby about one part of rugby he definitely doesn't miss
1 week ago
"He's ruptured his hamstring off the bone and he’s trying to get up into the defensive line"
Next Page