Ireland have almost a full deck to choose from. Almost.

Robbie Henshaw will be itching for Saturday and Typhoon Hagibis better not get in his way.

Heading into this Saturday's game against Samoa, in Fukuoka, the only player set to miss out on the fun is Jordi Murphy. The injury replacement picked up a rib cartilage injury against Russia but is being kept on in Japan in the hopes that Ireland can call on him for the knock-out stages.

A win for Japan over Scotland would mean Ireland would reach the quarter finals but Joe Schmidt's men will want to get their off their own bat. They should beat Samoa and will be aiming for a bonus point, but falling to Japan has jolted the early momentum from the comprehensive win over Scotland.

Throw into the mix the possibility of a 'Super Typhoon' called Hagibis hitting Fukuoka and there is a sub-plot Ireland could do without. The typhoon is currently swirling venomously, hundreds of miles off the Japanese coast, at speeds of 160mph (category 5) but is expected to be down to 70-80mph (category 2) when it makes landfall.

World Rugby tournament rules state that any cancelled games will not be moved to another date and both sides set for the match will receive two points each [and the game will go in the records as a 0-0 draw]. However, given that this could occur on the final weekend of pool matches, with some flexibility around dates before the last eight, expect these World Rugby rules to bend.

Just imagine World Rugby costing money-spaffing hosts Japan the chance to top their pool - and avoid the All Blacks - by cancelling their game against a Scottish side clinging on by their fingernails. 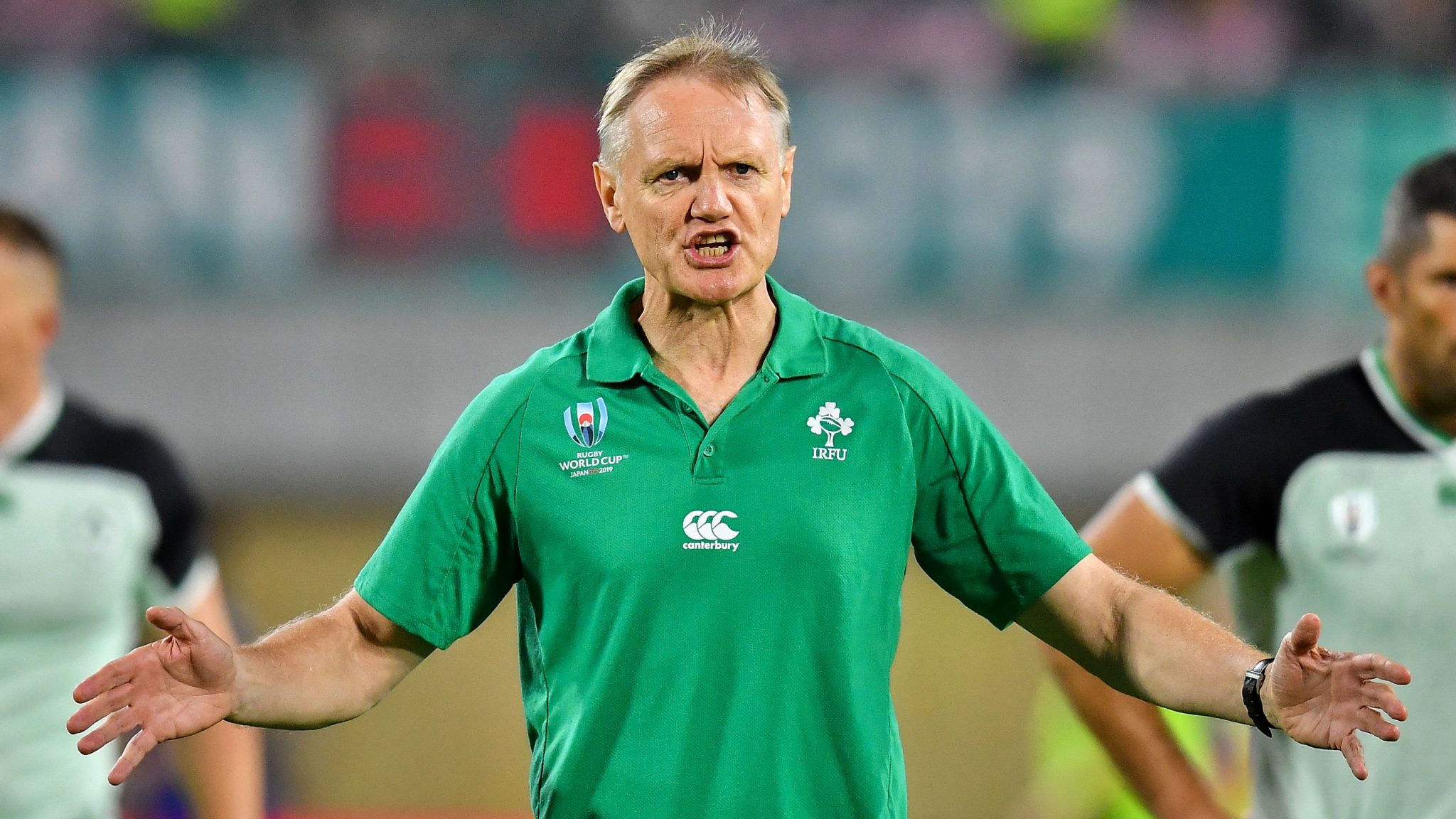 Assistant coaches Simon Easterby and Andy Farrell have both insisted the focus is firmly on the Samoans and so it should be. The IRFU officials can flex their muscles with World Rugby to ensure that there are better alternatives to cancellations and 0-0 draws.

As for team selection, Ireland will go as strong as possible and Farrell himself acknowledged that his side are in knock-out mode. It is do-or-die with players not quite at 100% (or even 85%) being taped and pain-killered up.

END_OF_DOCUMENT_TOKEN_TO_BE_REPLACED

So expect to see Johnny Sexton lacing up his boots again and giving Joe Schmidt 50 to 60 minutes. Expect Peter O'Mahony to be pressed into service again and expect likewise for CJ Stander.

In midfield, though, there should be changes. Robbie Henshaw is finally set to make his 2019 World Cup bow. He tweaked his hamstring just under four weeks ago but a similar injury to Will Addison, back at Ulster, saw Schmidt keep the Athlone native in Japan.

With Garry Ringrose starting all of Ireland's seven games so far this season, and playing 240 minutes in 11 days, Schmidt may place him as backline cover on the bench. Chris Farrell only resumed full training earlier today so Bundee Aki should start beside Henshaw in midfield.

The Aki-Ringrose partnership [11 starts together] has been the most frequent of the Schmidt era but he prefers Aki-Henshaw [8 starts]. Saturday should prove their audition for a potential tilt against the Springboks or All Blacks.

Other big calls in the starting XV revolve around fullback - Rob Kearney or Jordan Larmour - and right wing - Keith Earls or Andrew Conway. Rhys Ruddock, Dave Kilcoyne and Tadhg Beirne all played well against Russia but they are expected to be named on the replacements bench.

popular
The SportsJOE 12 o'clock quiz | Day 76
The SportsJOE 12 o'clock quiz | Day 75
SportsJOE 2000s Football Quiz | Round 4
Shaquille O'Neal is now a part-time police officer in Florida
Floyd Mayweather now talks about Conor McGregor completely differently
Promoter teases Pacquiao-GGG superfight, but fans are having none of it
Anthony Joshua's nutrition guru reveals his diet through fight camp
You may also like
3 days ago
Tadhg Beirne raring to go again after gruelling double injury rehab
5 days ago
"Paulie was like Casper the Ghost... he had lost about two stone in the two days"
6 days ago
You'll be hard pushed to get full marks in this Serie A quiz
6 days ago
Nigel Owens on how the O'Driscoll and O'Connell captaincy dynamic worked
6 days ago
Tadhg Beirne on the Wayne Pivac request that helped change his career
1 week ago
Baz & Andrew's House of Rugby - Tadhg Beirne and John Cooney
Next Page