This would make a lot of sense, but it may see the likes of Italy and South Africa squeezed out.

There has long been talk of teaming the English Premiership to either the Welsh regions or an altered version of the PRO14. Know that the CVC investment group are involved, the talk may soon a reality.

CVC already has a stake in the Premiership and is said to be close to a €130m deal on the commercial rights of 27% of the Guinness PRO14. The group, which also wants a stake in the Six Nations, could have a new product in place by as early as 2022. 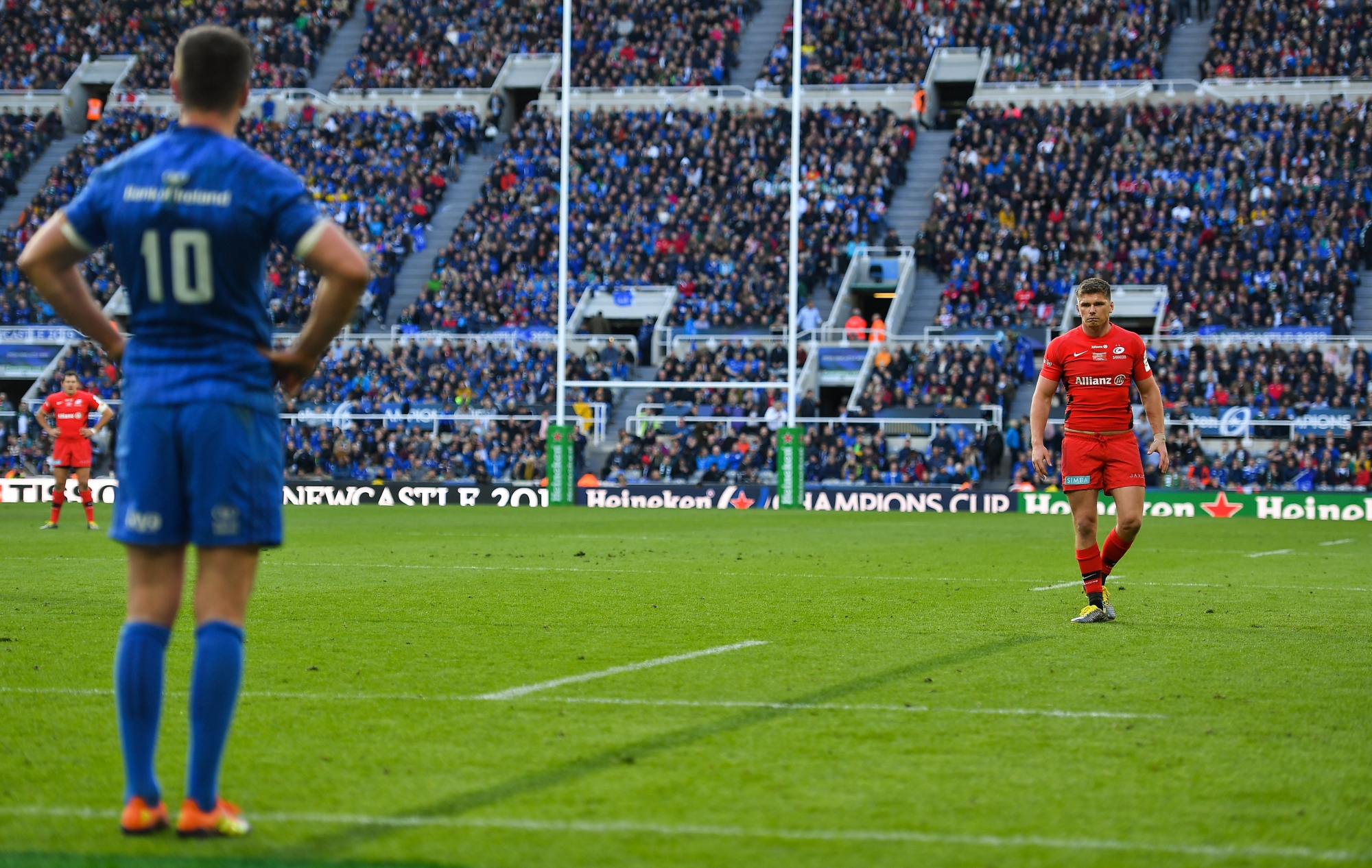 That is according to Ospreys chairman Rob Davies, at least. Ospreys' senior management sat with reporters on Friday to address the recent sacking of head coach Allen Clarke and about the region's direction over the coming season, and seasons thenceforth.

Clarke believes the CVC investment, which has yet to be officially confirmed by the PRO14, will enable clubs to properly fit in a league competition to a season that is impacted by a seven-week Six Nations block.

"That is the opportunity and that's what makes it exciting," he said. "It [a British and Irish league] will be in 2022.

"It is as certain as once you get these hedge funds involved and there's lots of money on the table. Something is going to happen. It will be nothing to do with me, but I'll vote for it." 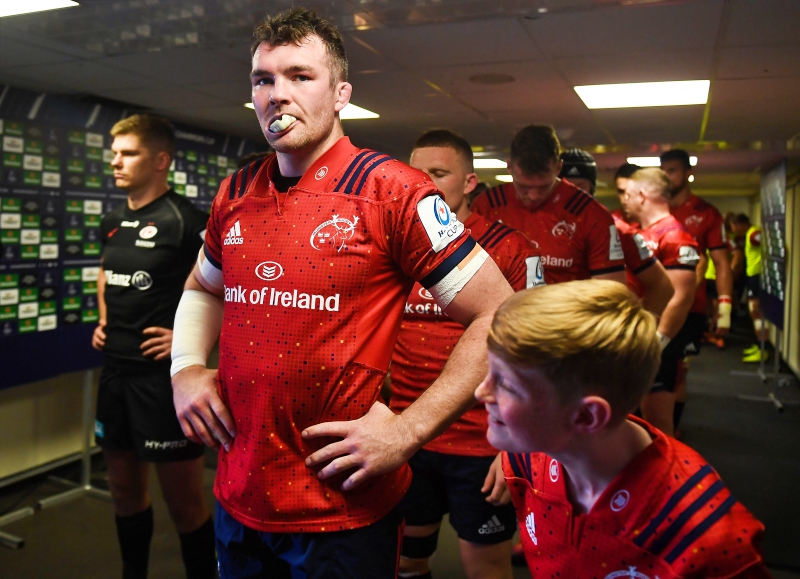 END_OF_DOCUMENT_TOKEN_TO_BE_REPLACED

Davies notes that all current TV deals expire in 2022 and that is when a new league can be brought into line. "What will happen is that the CVC who already have an interest in the English league are attempting to secure the rights to the Six Nations," he added.

"That discussion is well advanced. As you might imagine when you are dealing with the English, French, Irish and Scots, and then add in the Italians and the French, it's not going to be easy to get consensus.

"But those negotiations are proceeding quite well. The timescale for that is probably the middle to the end of the autumn internationals next year."

So, according to Davies, we may have clarity - and a new league to look forward to - by this time next year. The Italians and South Africans, who bring big money to the table, will not want to be cut adrift so this new league may have a significant international flavour to it.

At present, there would be 26 teams to accommodate in such a league. Expect a Division 1 and 2 with a couple of teams possibly getting cut, or merged.


popular
The SportsJOE 12 o'clock quiz | Day 110
QUIZ: Name every player that's scored three or more Premier League hat-tricks
The SportsJOE 12 o'clock quiz | Day 109
'ROG was the kingpin... he just wanted to win, win, win' - Barry Murphy
"Some of the guys have put a lot into it" - Felipe Contepomi confident Leinster can start fast
What Leinster's strongest XV looks like when everyone is available
SportsJOE 2000s Football Quiz | Round 9
You may also like
1 day ago
"It's too experimental" - Kenny's team for Slovakia showdown begins to take shape
2 days ago
'I went from playing in front of 74,000 to having families cooking hot-dogs beside the pitch' - Shane Williams
4 days ago
How Connacht could line up after summer of massive change
4 days ago
Peter O'Mahony on the Paul O'Connell conversations that shaped his captaincy
5 days ago
"He just walked out the door without saying goodbye or anything. It was just so Axel. It was so perfect."
1 week ago
"The academy boys have turned into small monsters over the past few weeks" - Peter O'Mahony
Next Page