"It's incredible... a bounce of a ball goes your way and you can end up in the Olympics!"

"We started right at the bottom."

Growing up, Billy Dardis dreamed of winning trophies with Leinster and playing in the Six Nations for Ireland. His rugby journey took a different path - a tougher path - but it will now see him head to the Olympics with his Ireland Sevens team.

The Ireland captain found himself taking the Sevens route, in 2016, when there did not look to be a future in the 15s game. He dedicated himself to the shortened form of the game and, in Monaco today, all the stress and sacrifice must have felt worth it.

END_OF_DOCUMENT_TOKEN_TO_BE_REPLACED

Dardis and Ireland are off to the Tokyo Olympics, this summer, after winning a Monaco Sevens final that served as one last chance to reach the games. In the final, they faced a France side that usually got the better of them. They trailed 12-7 at half-time but went on to win 28-19 after a captivating second half performance.

Following the game, the Dubliner spoke about what it means to reach the Olympics.

"It's just... words can't describe it," he began. "You dream of doing something special, your whole life.

"And just playing rugby, it's incredible what we've done over just a short number of years, it's absolutely incredible.

"It's weird what went on out on that pitch. I thought we were out of it for a while, in the first half when they had so much possession, and they got in front. Then, we just had a few lucky bounces and that's Sevens, like. A bounce of a ball goes your way and you can end up in the Olympics.

"It's incredible. I don't really know what else to say, except how cool is that?" 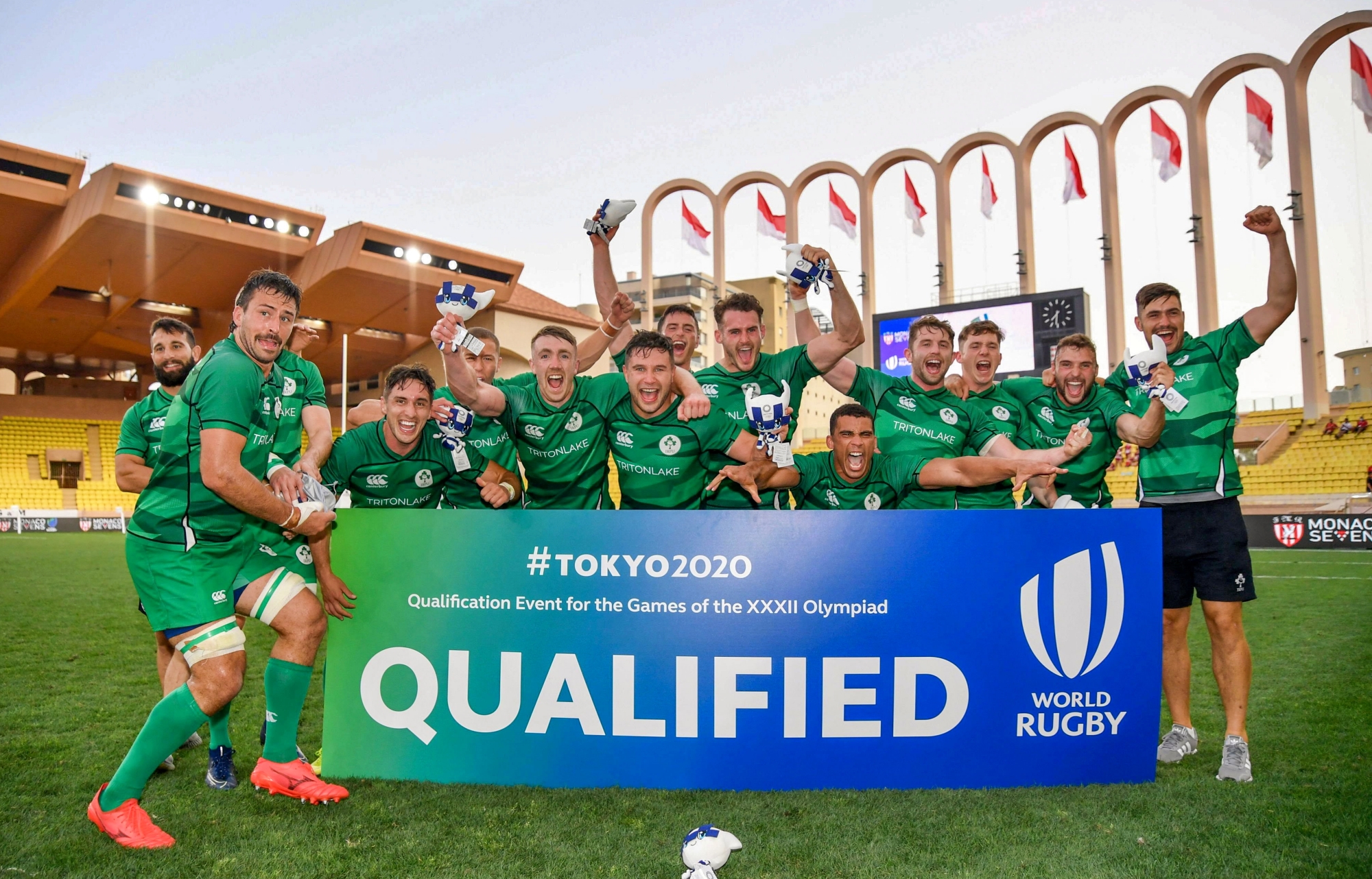 The Ireland team celebrate after beating France in the final and qualifying for the Tokyo 2020 Olympic Games. (Photo by Giorgio Perottino - World Rugby via Sportsfile)

END_OF_DOCUMENT_TOKEN_TO_BE_REPLACED

Ireland were off the senior Sevens circuit for many years, and only returned to the fray in 2015. They had to start off by scrapping about in qualifiers and mini European events, but the likes of Dardis and Harry McNulty kept plugging away.

Asked if he could ever see Ireland make it to the Olympics, Dardis took everyone back to 2016, when he came into the team.

"We played in this tournament and I came over. I had only got my first cap about three weeks beforehand. We won all our games on the first day, and I remember thinking, 'Jesus, we could do something really special here'. We didn't. We lost that one, but I stuck with the program, and each year it kept getting better and better.

"So many players have come through the system. We started right at the bottom, but serious guys plated for us - guys that have gone on to win [senior] international caps. Guys like Tom Daly, Adam Byrne, Shane Layden, Dan Goggin. Guys that are incredible rugby players, and they have contributed so much.

"Then we had another turnover [of players] with lads like Hugo Keenan, Shane Daly, Jimmy O'Brien, Rob Baloucoune, and others - I apologise that I don't mention them all right now.

"But this core group of lads stuck around. And it's been tough, trying to earn a bit of respect, and for ourselves. Everyone has been through a lot and everyone has been through tough times, especially in the last year or two. Guys in this group have been in academies and they've been let go. I think that's the twisted tale of it all.

"And we've come on and we've done something really incredible here. We've put ourselves on the map. We've put Irish Sevens on the map. It's going to do wonders for Irish Sevens, and for rugby - for kids that are maybe going to start playing rugby after seeing us at the Olympics."

END_OF_DOCUMENT_TOKEN_TO_BE_REPLACED

As he spoke those words, the enormity of the achievement finally caught up with Dardis. Visibly emotional and shaken with the sheer white-kuckle joy of it all, he concluded:

"It's pretty cool. It's really overwhelming, how much this means to all of us, and how big this is for all of us."

"You dream of doing something really special for your whole life"

"Kids might start playing rugby after seeing us at the Olympics, it's pretty cool"

"Being an Olympian, no one can take that away from you"

Ireland now have a second team in the Olympics as the Sevens lads will get ready to join the women's hockey team in Tokyo.

The Olympic Village will have plenty of Irish brogues, this summer.