"At the get together in December we challenged the players to put their hands up for selection."

So said Andy Farrell in the IRFU press release that accompanied Wednesday's announcement of Ireland's 2020 Guinness Six Nations squad for the opening two rounds of fixtures.

45 Irish players - some of whom are now injured - were challenged to put their hands up for selection. Rhys Ruddock, Jordi Murphy and Stuart McCloskey bolted their hands up over the festive period, and in Europe, since then. On Wednesday, all three were excluded by Farrell.

END_OF_DOCUMENT_TOKEN_TO_BE_REPLACED

What does this say about Andy Farrell? Is he, after all, rewarding players on form, falling back on the old guard or hoping between both beams?

Of the big casualties from his squad, Rob Kearney and Sean Cronin are both in the twilight of their career. Kearney himself was probably aware that the World Cup was his swansong but his desire to reach the 'five star' mark with Leinster, in Europe, ensured he signed on until the end of this season. 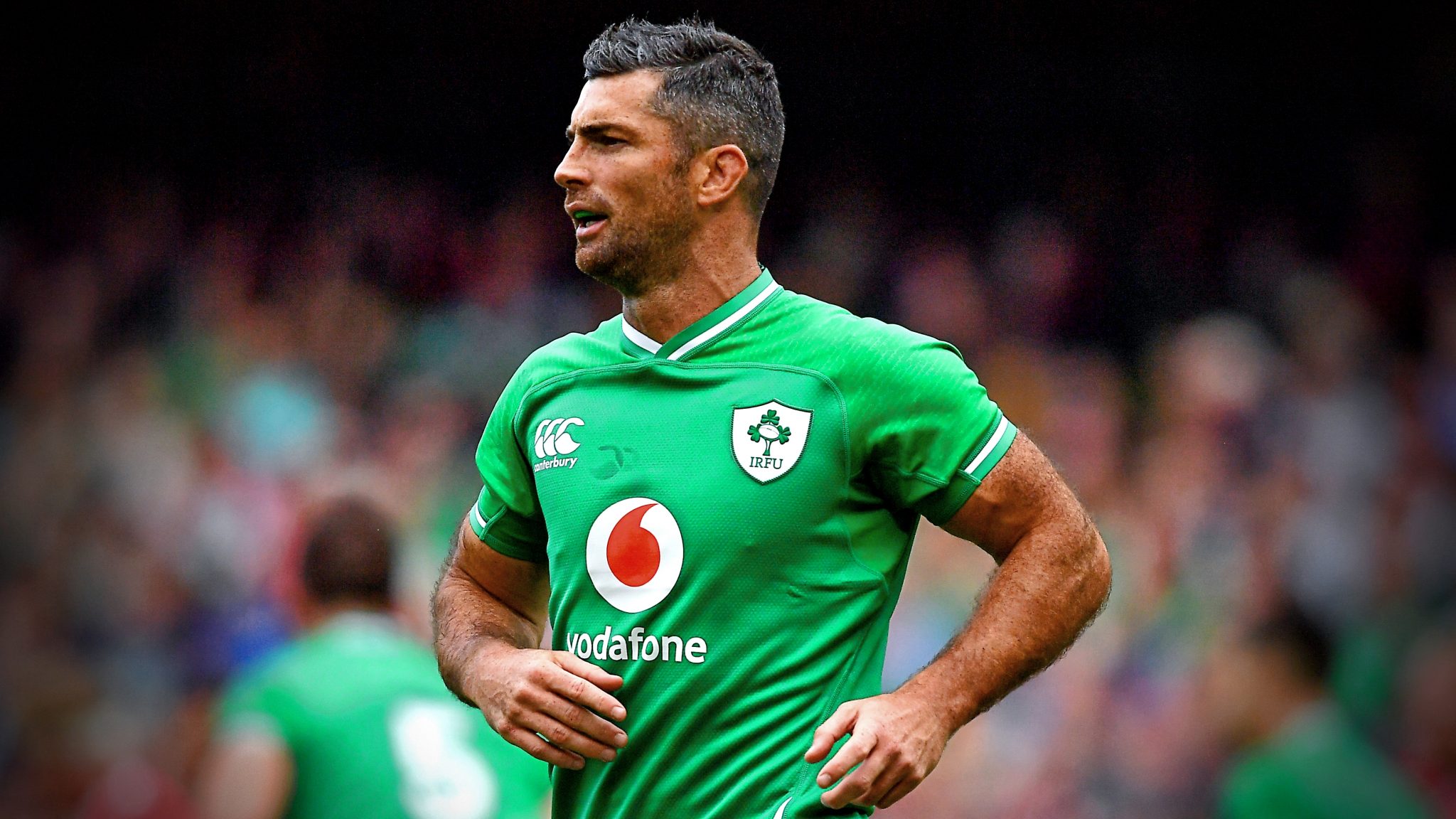 Scannell's omission will have surprised many but he has not done enough since the World Cup to suggest he is the permanent solution at No.2. Ronan Kelleher was the form hooker until his hand injury and it looks as though he and Rob Herring will duke it out to start against Scotland.

END_OF_DOCUMENT_TOKEN_TO_BE_REPLACED

Jean Kleyn was good in the away loss to Saracens but is another that has been tipping away more than anything. Good but not great. Jack Carty is also missing but the player himself would admit his recent form has been nowhere near the level of the past two seasons. Caolin Blade can justifiably feel lucky to have missed out but the scrumhalf cadré of McGrath-Cooney-Murray will prove hard to crack into, especially with a team floundering as much as injury-ravaged Connacht.

Jordi Murphy will have read the writing on the wall since he was left out of the extended group of 45 call-ups for Farrell's December gathering. He has been one of the best players in a rejuvenated Ulster side but the new Ireland coach has gone for the Leinster duo of Max Deegan and Caelan Doris along with Munster's CJ Stander, Peter O'Mahony and Jack O'Donoghue. The O'Donoghue inclusion is deserving after his good run of form over the past month [he originally missed out on the December meet-up at the IRFU's Performance Centre].

Of all the players in the country asking what more they need to do, however, look no further than Ruddock and McCloskey. Ruddock did all that was asked of him at the World Cup, returned to Leinster and maintained a high level of performance then came back from an IRFU sanctioned break of two weeks to play superbly in big wins over Connacht and Lyon. He turned 29 in November so he does have plenty of good years left to give.

Stuart McCloskey would be forgiven for asking his agent to go find him a move to England or France. Always a go-to, bullish performer for Ulster, McCloskey has stepped up his game even more over the past 18 months. He is now kicking well off both feet and his passing has improved an awful lot, to add to his direct running and offloading abilities. 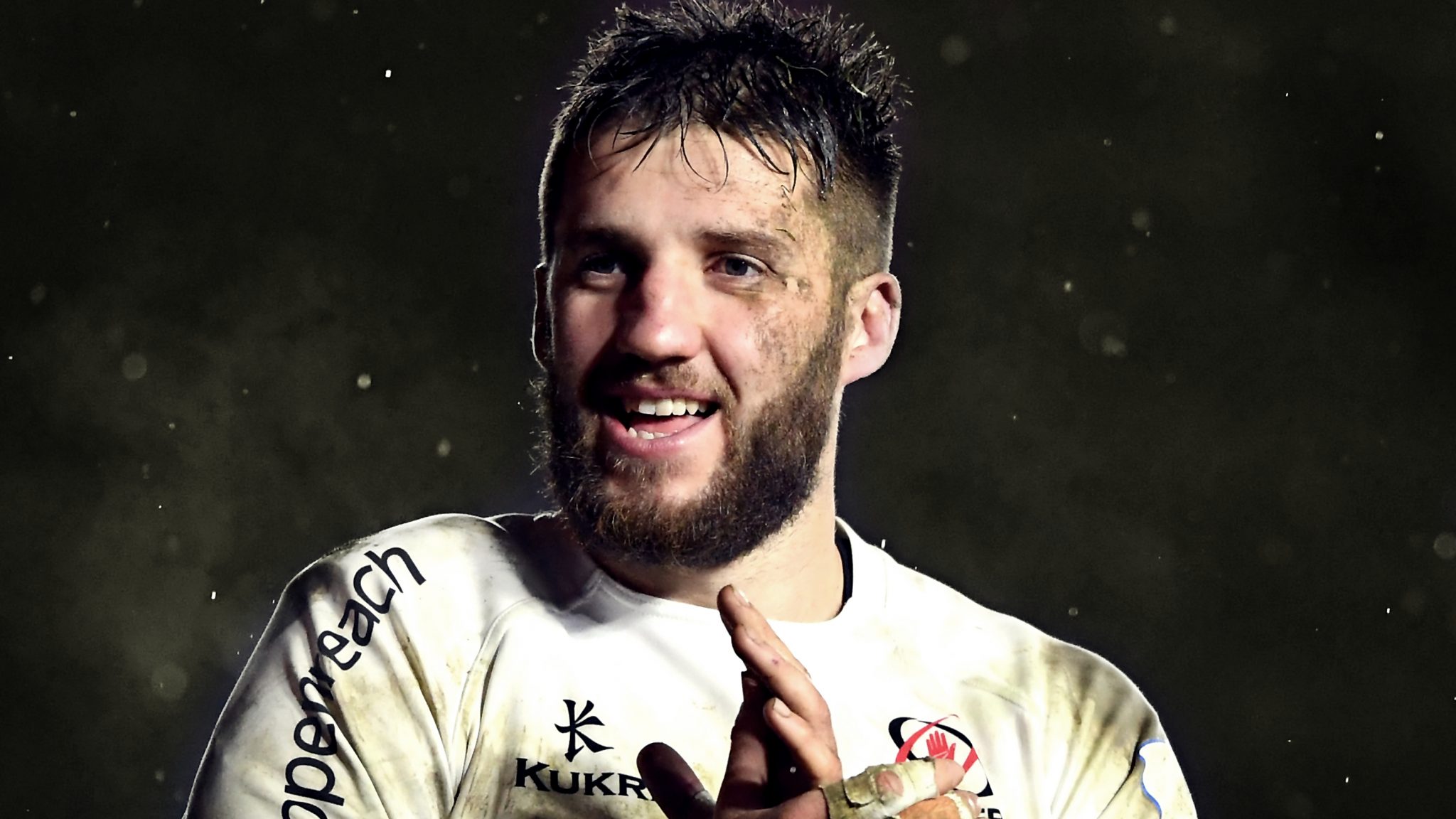 END_OF_DOCUMENT_TOKEN_TO_BE_REPLACED

The 27-year-old responded to that Farrell challenge by putting in stellar performances against Connacht and Munster. He was solid against Clermont, in Europe, but he will have been kicking himself with a four-on-two try-scoring opportunity that his poor pass squandered. Still, it was a blip in what has been a stand-out season so far. On a recent episode of Baz & Andrew's House of Rugby, Jerry Flannery declared:

Even with that ringing endorsement, Flannery was unsure if Andy Farrell and his coaching team would bump out one of the established centres. Garry Ringrose must have been one of the first names on Farrell's squad list as he has been in roaring form all season. Robbie Henshaw, despite a poor, injury-tainted World Cup, may not have been far behind. Leinster's juggernaut season may well have swayed many 50/50 calls.

McCloskey and Ringrose are the form centres in Ireland right now and over the course of this season. Chris Farrell looked good in the World Cup before being mistakenly dropped by Joe Schmidt as the tournament went on. He is another that has been good but not great since returning from Japan.

One of the most fortunate men in the entire squad is Bundee Aki. The Connacht centre had a World Cup to forget after 20 minutes of blood and thunder against Scotland. He has played seven times for Connacht since that tournament and has shown up with more big plays in defence than attack.

Aki and CJ Stander are two players with reputation and past performances to thank for their inclusion. Andy Farrell may well have specific plans for both men in the upcoming Six Nations but he, like the rest of us, will be hoping they find their spark in time for Ireland's opener against the Scots.


popular
Rangers legend says he and Roy Keane didn't speak during Man United spell
Chris Sutton praises and throws subtle dig at Rangers after Europa League final loss
The coolest customer in hand-ball hoping to carry on the family tradition for Kilkenny
"Certainly not a position that I'd like to be in" - Rory McIlroy on Greg Norman controversy
Rhodri Giggs accuses Gary Neville of hypocrisy over Salford sacking
"I think there are only five Kilkenny players who are guaranteed to start on any given day" - Cody's motivational methods
FootballJOE's Career Path Quiz: #6
You may also like
1 week ago
Josh van der Flier proving why Lions snub was so baffling in every single outing
3 weeks ago
Eddie Hearn hints at Katie Taylor v Amanda Serrano rematch in Ireland
3 weeks ago
England scrumhalf gets away with clear strike on Ireland's Michelle Claffey
4 weeks ago
Munster announce signing of French centre who can play for Ireland
1 month ago
Stacey Flood and Sam Monaghan star as Ireland get first Six Nations victory
1 month ago
Shamrock Rovers still look strongest of Dublin's five Premier Division teams
Next Page