Andrew Porter surpassed the 2017 goals he set for himself so he is aiming even higher again.

On New Years' Day, the Leinster prop had his first outing of 2018. After sitting out the electric win over Munster, Porter was thrown back into some trench warfare against Connacht.

If 11 tackles, three carries, over 20 ruck involvements, seven scrums and 17 lineouts sounds like a busy afternoon's work that's because it was. However, compared to some teammates, the stats would almost suggest he was slacking.

END_OF_DOCUMENT_TOKEN_TO_BE_REPLACED

That game was Porter's 11th of the season but just his third start. He knows what he is aiming for this year.

"Before the year started," he begins, "I set out a couple of goals.

"I did that before 2017 started but I think I surpassed a few of them and surprised myself a bit. I think 2018 is a year of many opportunities for me so I'm really looking forward to. I wouldn't want to be getting too far ahead of myself [with my goals]. I'll sort of start out small, get into it and pave the way for myself a bit.

"The main goal for me was to get a few Leinster caps under my belt and get my career off to a bit of a start. But that went alright for me. Getting that change from loose-head to tight-head felt like a set-back at the time but it has really helped me in my career now and helped me get that Ireland cap in the United States and then in the autumn internationals as well.

"The main thing for me is to get more regular game time, rather than a few minutes here and there. Making my Champions Cup debut against Exeter in the Aviva was a good stepping stone for me. It's just about gaining experience really." 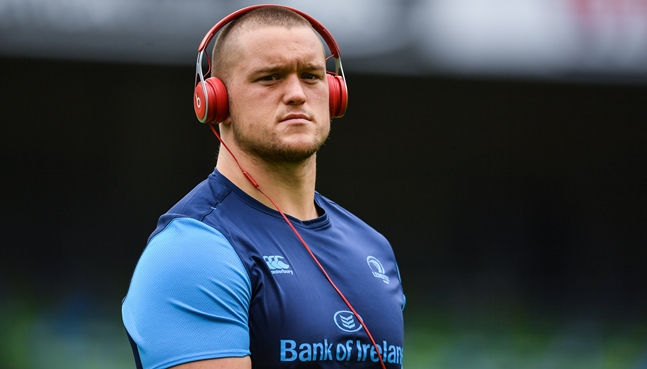 END_OF_DOCUMENT_TOKEN_TO_BE_REPLACED

Porter came to national attention as a bullocking, ball-carrying loose-head, in the Cian Healy mould, for an Ireland Under 20 team that reached a junior world championship final. The provincial and national need for good tight-heads led to him being re-purposed for the other side of the front row.

The 21-year-old explains how that change is made, and it has been far from simple.

"I never really considered that move before. I thought I was doing alright for myself at loose-head considering the Under 20s world championship; I thought I did alright in that. Then there was this massive step up to professional level after that. It was never really in my mind to transition over to the right-hand side but with the support and coaching from everyone at Leinster, it has really helped me and made that transition a lot easier.

"It's almost like writing with your bad hand, at the beginning. You go through ups and downs. You might have a bad training day, or something, but is is all part of learning. You have some of the top guys in there. When Mike Ross was here, he was always helping me out and now you have Tadhg Furlong and even Michael Bent as well. Even though we are all going for the No.3 jersey, we are all helping each other out and making each other better."

END_OF_DOCUMENT_TOKEN_TO_BE_REPLACED

Porter had eight Leinster appearances [one start] by the time he made his Ireland debut, last summer, against the United States. By November 2017, Porter had added just one more start for his province, against Zebre, when Joe Schmidt pitched him in, from the first minute, against Fiji.

If that seems like a rapid rise, the St Andrew's graduate needs only to look at Leinster teammate Tadhg Furlong as the template for career building.

"It is inspiring," Porter begins, "to see him do so well in almost such a short period of time. He's a great guy off the pitch as well.

"To see him do so well over there for the Lions and rising up to be Ireland's first choice tight-head is really great to see. It gives me something to strive for as well."

Porter firmly believes Leinster possess a special, "family" environment and one that has put them in such a strong position to compete for the top pots over the past decade.

Having grown up idolising the likes of Jonaha Lomu and Keith Wood before moving on to Brian O'Driscoll, Healy and Johnny Sexton, the daily grind is augmented by training and playing with some real-life heroes.

"It is a bit surreal, yeah," he remarks. "You only really dream of playing professional rugby for your province; it's your home.

"So it is really special, being able to come in every day and do something you love with your best friends. And being able to do it with people you kind of idolised, growing up, makes it that bit surreal." 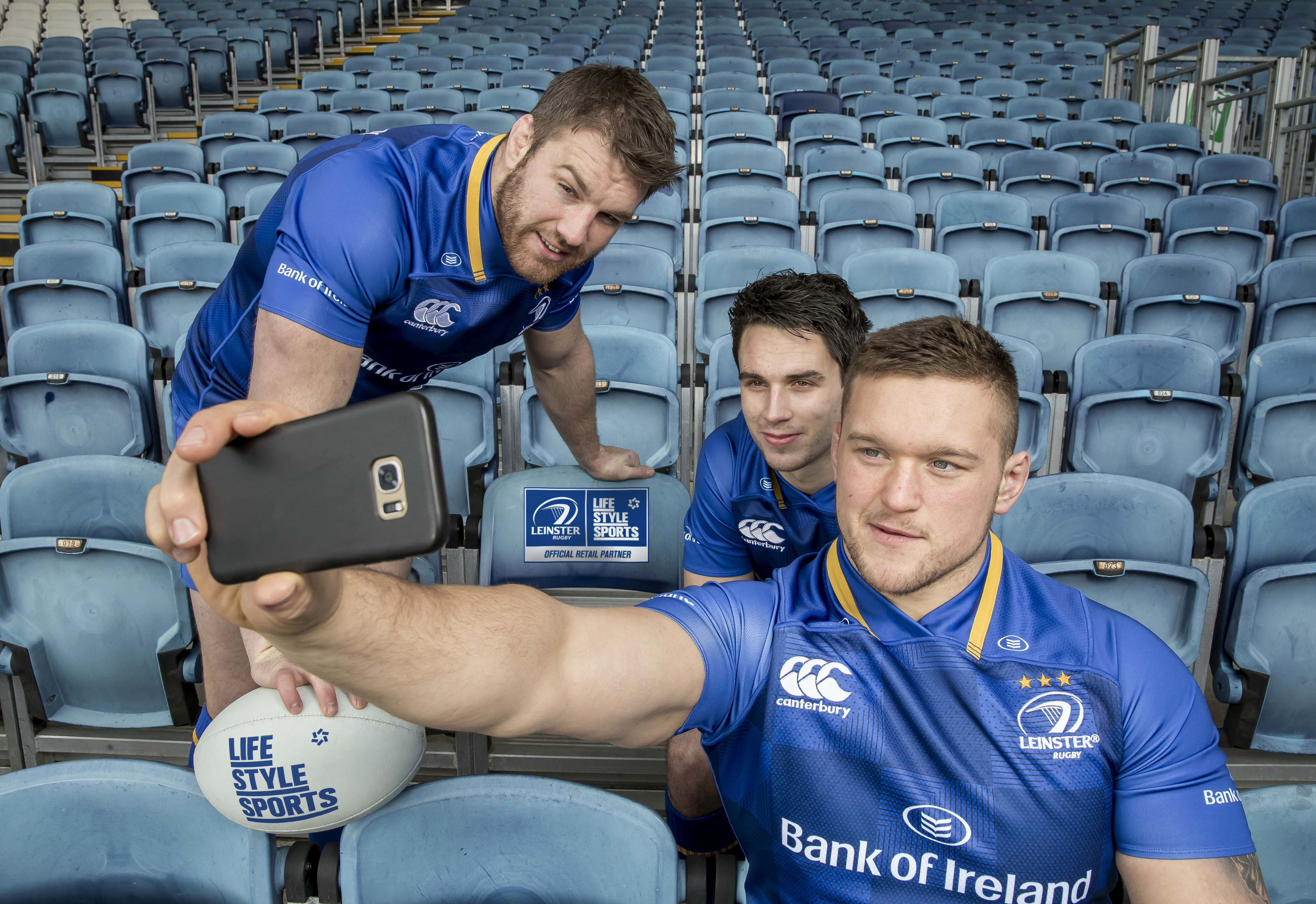 
popular
Damien Comer targeted in brutal, chaotic Armagh and Galway brawl
Kieran McGeeney on the defensive after post-match questions on brawl
Conor Gleeson's gesture to heartbroken Ethan Rafferty a tonic after sideline brawl
QUIZ: Can you name Liverpool players from their baby photos?
Roy Keane makes good on bet after seeing Cork fall to Dublin
Craig Casey relishing challenge of creating rugby history in New Zealand
Shane McGuigan does a 'Sueey' Cristiano Ronaldo would be proud of after winning MOTM
You may also like
5 days ago
"Brave" Harry Byrne backed to lay down World Cup marker in New Zealand
1 week ago
"Hopefully we'll come away with a gem" - Joe McCarthy potential sealed Ireland selection
1 week ago
Andy Farrell had an interesting take on Irish provinces being outmuscled in big games
1 week ago
Nathan Collins stuns Ukraine with goal sweeter than Michael Obafemi's
1 week ago
"I got sent the clip!" - Mack Hansen wasn't letting Greg O'Shea forget his Ireland comments
1 week ago
Ireland team Andy Farrell should start in First Test against the All Blacks
Next Page