None too pretty, but Leinster came out on top again.

In Conor Murray, Munster are blessed with the best box-kicker in the game. It is a tactic that often works well for them but they are guilty of going back to that well too much.

Against Leinster, in this evening's Guinness PRO14 semi-final, Murray box-kicked better than Luke McGrath but there were times - and plenty of them - when their supporters must have wished they held onto the ball a bit more. Munster No.8 CJ Stander admitted, post-match, that his team could have carried more in the second half but both he and his coach were surprised to hear Leo Cullen's comments on the game.

Less than 30 minutes after leading his team to their third league final in a row, Cullen took aim at Munster's airborne tactics:

"It was brutal, one for the purists for sure. You've got to be very accurate against a team that all they want [to do] is box-kick and apply that pressure game so it's tricky, and there's the interpretation around the ruck - that favours the defensive team probably more.

"It wasn't a great spectacle out there but for us it's about winning a semi-final. This is our third game of the season. For some of the guys there, it's their second game. It was pretty ugly stuff, an ugly contest but we're through.

"Munster probably missed a couple of chances but we're through and it's on to the next challenge. We'll watch with great interest how Edinburgh and Ulster go. It was always going to be a bit of a dog-fight after the heavens opened up before the game - but it was just about getting through, really." 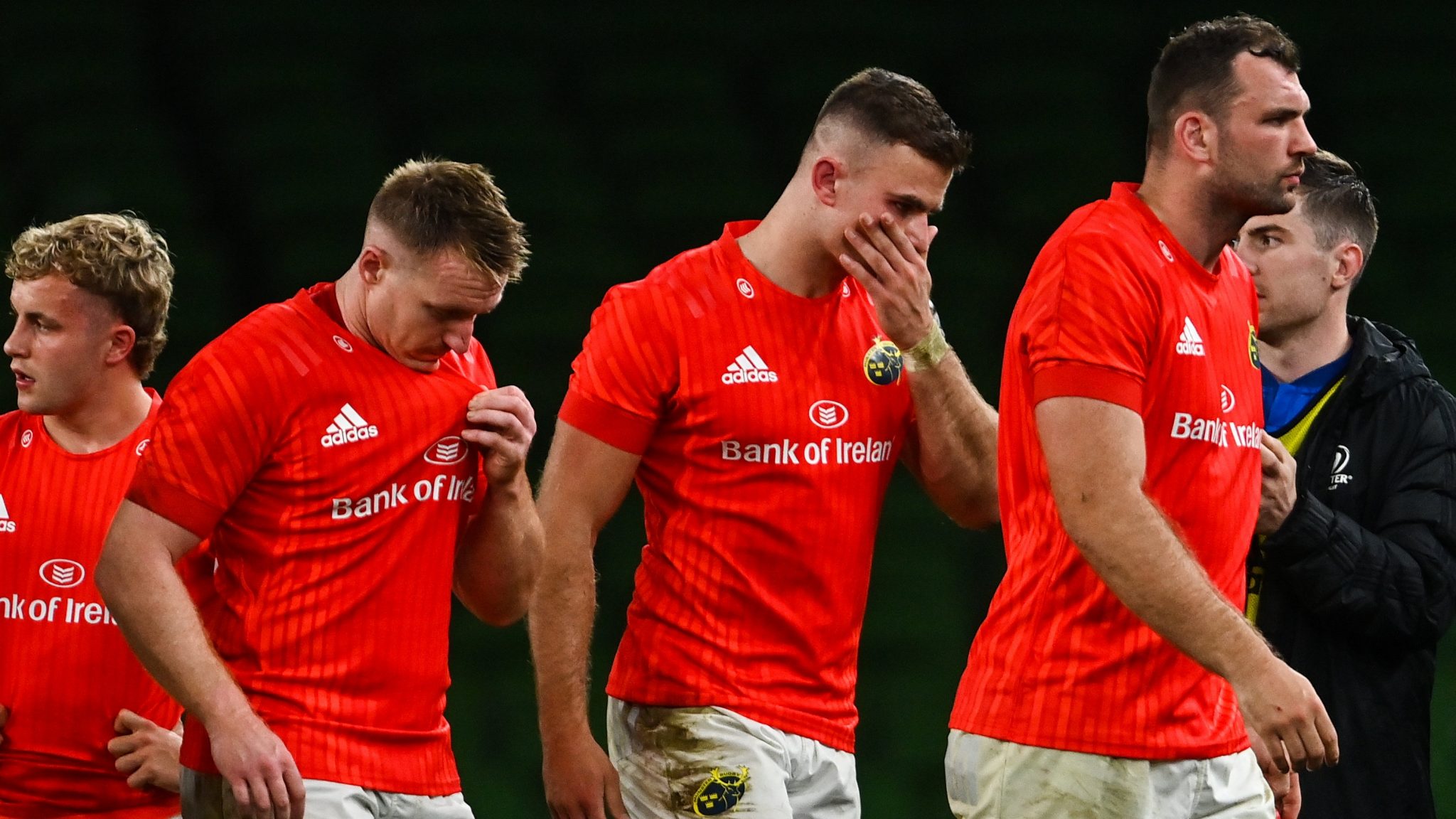 Leinster were far from expansive themselves, and Cullen did acknowledge that.

They have now beaten Munster five times in a row, in knock-out rugby, and they never looked in big trouble. JJ Hanrahan missed two penalties in the second half and Johnny Sexton got an insurance penalty to make it 13-3 with 15 minutes to go.

When Cullen's comments on the Munster tactics were mentioned to van Graan, the South African replied:

"Yeah, I've got a good relationship with Leo. They stuck to their box-kicking as well." 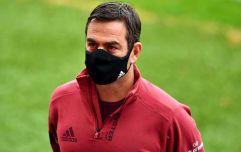 END_OF_DOCUMENT_TOKEN_TO_BE_REPLACED

A small dig back, but van Graan did not get too deep into any post-match bickering. Leinster won the day, and both the Munster coach and Stander were gracious.

"We had our opportunities but probably didn't keep the ball to hand in the first half," said Stander. "And in the second half, we let those opportunities go. Their defence were very good. They are a world-class team and they kept us away from getting a try.


popular
The SportsJOE 12 o'clock quiz | Day 213
Faith and Call of Duty - Lynch's Lockdown had a light at the end of the tunnel
You have five minutes to name these four footballers, but it probably won't be enough time
The Ireland XV that should start against Italy
"There's a nice bit of balance in that full forward line" - Mayo moving well
Khabib Nurmagomedov explains why he targeted Dillon Danis at UFC 229
Sergio Aguero brain-freeze as he grabs Sian Massey-Ellis
You may also like
2 weeks ago
Player in Munster's senior squad tests positive for Covid-19
2 weeks ago
"That will certainly be a big battle for Munster's No.9 jersey in the coming years"
3 weeks ago
Johann van Graan addresses talk of Munster return for Simon Zebo
3 weeks ago
"I remember looking at the players, in the warm-up, and Keats was just bawling crying"
1 month ago
"You just have to keep knocking at that door, breaking that wall" - CJ Stander
1 month ago
"We win together and we lose together" - Johann van Graan gives backing to JJ Hanrahan
Next Page