'I woke up in hospital with all the nurses kissing my hand... but I can't remember meeting Mandela'

"I've got no recollection of playing in that game, being in that stadium."

Speaking to House of Rugby, ex-Wales flanker Alix Popham revealed that he has no recollection of meeting Nelson Mandela before a match against South Africa, because of the concussion he suffered in the game.

Popham is one of a group of players who announced last December that they were taking legal action against the sport, claiming that as a result of their playing careers they had been left with permanent brain damage.

He is now working with an app called Mindset4Dementia, an app which uses AI to detect the early warning signs of dementia. Their Sporting Mindset campaign is aiming to reach 50,000 downloads in order to turbocharge our understanding of the link between concussion and dementia.

Discussing the ethos and culture that surrounded clubs and their training during his career, Popham said how he was told that if you ever went into contact and "didn't go in 100 per cent you could come out injured". He continued:

"So that was my game. That's what I tried to do as much as possible.

"What we know now is, we shouldn't have been doing that amount of [contact training]... Especially when I was in the UK it was two or three times a week that I was doing contact training. In France it was around four.

"So it was just those multiple sessions that was causing little bits of damage all the time."

Popham revealed last year as well that he had been diagnosed with early onset dementia. Along with 15 other former players, including 2003 World Cup winner Steve Thompson, Popham is taking legal action against the game's authorities for negligence.

Thompson revealed in December last year that he has no memory of playing in any of the games in England's triumphant World Cup campaign in 2003, including the final in which he started.

Just as remarkable as this, Popham told House of Rugby how he has no memory of meeting one of the most famous people ever to have lived, Nelson Mandela. 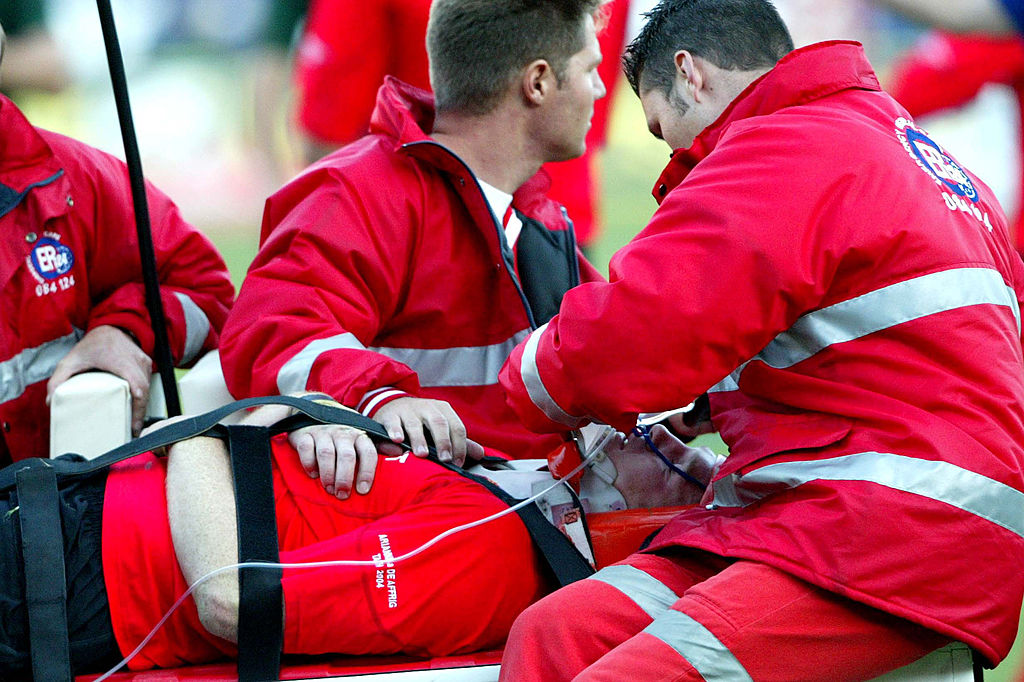 Alix Popham of Wales is stretchered off during a 2004 match with South Africa at Loftus Versveld in Pretoria, South Africa. (Photo by Getty Images) 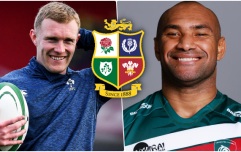 END_OF_DOCUMENT_TOKEN_TO_BE_REPLACED

As Adam Jones reminded him of the game on the show, and a huge hit he put in on Schalk Burger early in the game, Alix said "I can't remember, I know I played in that game, I've got the photo of meeting Mandela before the game but, I got concussed in the game in the second half.

"I woke up in hospital with all the nurses kissing my hand because of meeting Mandela before the game but I've got no recollection of playing in that game, being in that stadium."

Concussion in sport, and in particular rugby, has become a huge topic in recent years as research starts to shed a light on the long-term health impacts that careers in sport can have on players.

One of the major talking points in recent years has of course been the potential dangers of heading in football, but as a contact sport rugby has always seemed to have concussion at the forefront of its mind.

For example, concussion substitutes have been present in rugby for several years now, whereas it took Raul Jimenez's horrific head injury last year to prompt the governing bodies of football to introduce them in football. 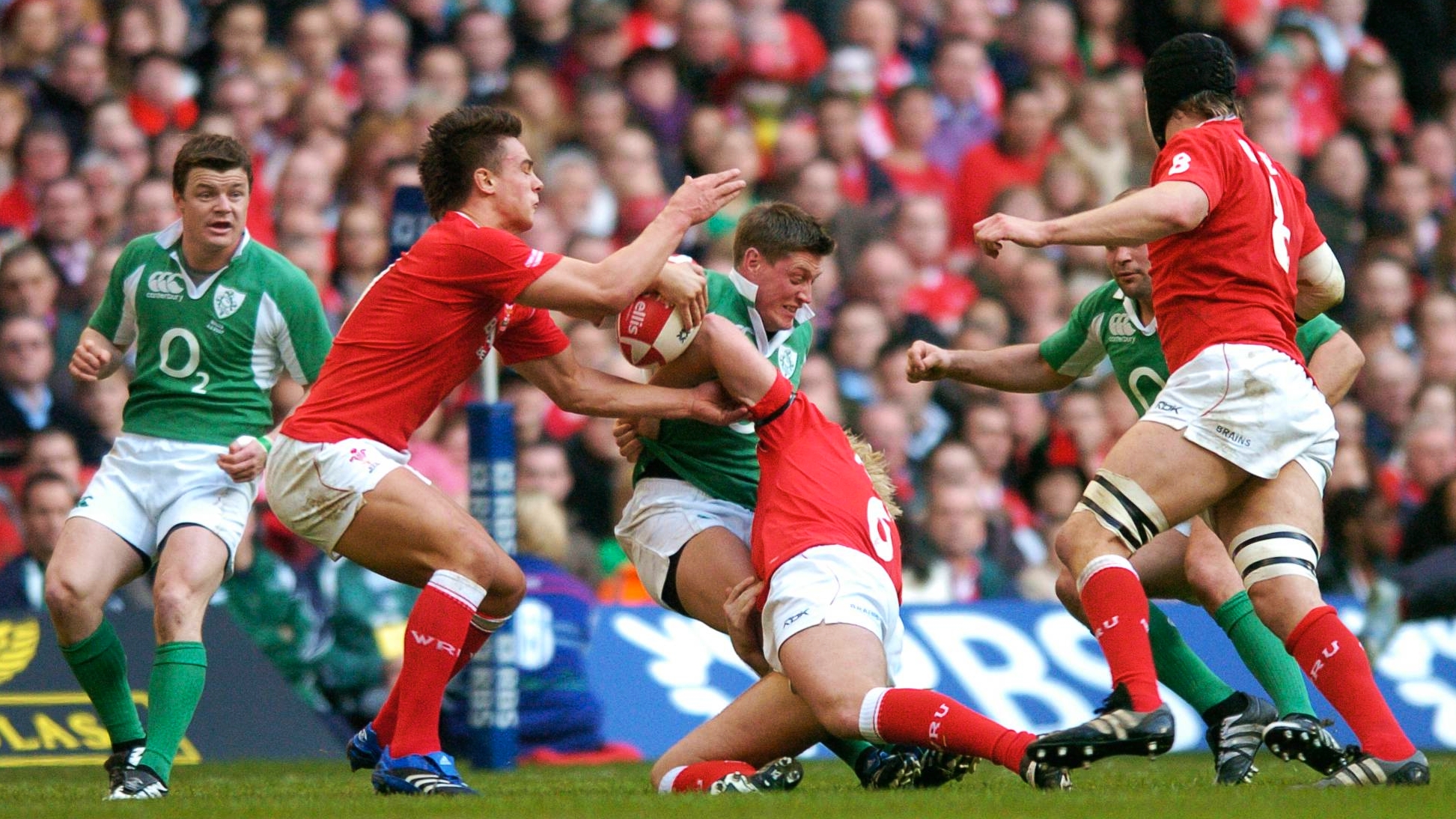 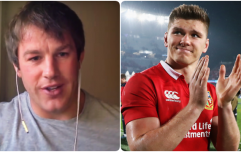 END_OF_DOCUMENT_TOKEN_TO_BE_REPLACED

It is clear, however, that despite this, for decades the impact of playing rugby on brain health has still be hugely underestimated. The launching of the legal case last December from the group of players brought concussion issues back into the spotlight. Crucially the group have been keen to emphasise that this legal case was not launched with the intention of getting some sort of revenge on the sport, but is to help those currently playing and those in the future.

Discussing the amount of contact in training, Popham told the House of Rugby team "If we can reduce that, for current players, it would have a huge benefit for them when they retire."

The games authorities are clearly trying to implement measures to protect the health of players. In the last few weeks the Gallagher Premiership has seen a huge increase in the amount of red cards handed out for contact to the head, as referees and the rule-makers respond to calls from players to put more protection in place for them.

But this is all for nothing if things don't change in the day to day training that players participate in throughout the week. If players are effectively participating in the equivalent of two or three more contact matches in training each week, then the long-term health risks will remain. There is no doubt that the culture and training regimes have already changed a lot, even when compared to those of only ten years ago, when Popham retired.

Sadly though it seems that it has taken ex-pros to come out with their experiences and struggles as a result of their careers to really start to enact significant change. Popham and others now struggling with conditions such as early onset dementia can only hope that they save current and future players from similar fates.

It only takes 4 minutes to join the fight against dementia #mindset4dementia. Find the app on the Apple store.