The Alby Mathewson speech that lit a fire under Ulster

Oh, to have been tuned in for that fan's forum.

When he was on House of Rugby, earlier this year, Jerry Flannery positively raved about Alby Mathewson. Having been on the coaching staff during the New Zealander's stint at Munster, Flannery witnessed the force of nature and uplifting influence he was.

Mathewson, you may recall, had been signed by Munster as short-term cover, in August 2018. He was supposed to be at the province for three months but ended up getting two deal extensions and staying 15 months. Munster would have kept hold of him, had they been allowed.

Instead, he kept training and kept an ear to the ground. There was talk of a return to Toulon but Dan McFarland and Ulster swooped in and got both him and Ian Madigan in to boost their ranks.

He, like the rest of us, had to wait a while for rugby to return. When it did, he let it rip and quickly gave his coaches a selection headache.

The All Blacks international replaced John Cooney in the second half of the Guinness PRO14 [regular season] loss to Connacht but added some pep to Ulster's step. He was then brought on at half-time, again, for the semi-final win over Edinburgh. Many supporters would have been aghast to see Cooney withdrawn after only 40 minutes but Mathewson was sharp and drove the Ulster pack extremely well during that unlikely comeback.

His reward was his first Ulster start in the PRO14 final against Leinster. He acquitted himself well in that final but Leinster, as they have proved for all comers this season, were too strong and too good.

This week, with Toulouse waiting for them in the Champions Cup quarter final, Mathewson is back in that 'finisher' role on the replacements bench, but that call has not doused his fire. Far from it.

McFarland spoke, this week, of the tough but necessary task of parking a painful defeat so Ulster could focus their energies on the mighty task of beating Toulouse at Stade Ernest Wallon. He recalled a Mathewson speech, from Monday night, that brought back that sense that Ulster have got themselves into a position to do something special.

"It takes a bit of time," he said, "but it does turn around. For me, it turned around in the fan's forum. I was on a fan's forum and I was listening to Alby Mathewson talking. And, all of a sudden, I'm thinking, 'Do you know what, I'm looking forward to tomorrow'.

"Because there are so many people that love this province and the guys love doing their job on a day-to-day basis. I still want to be part of that, and I enjoy this job when I come in on a Monday." 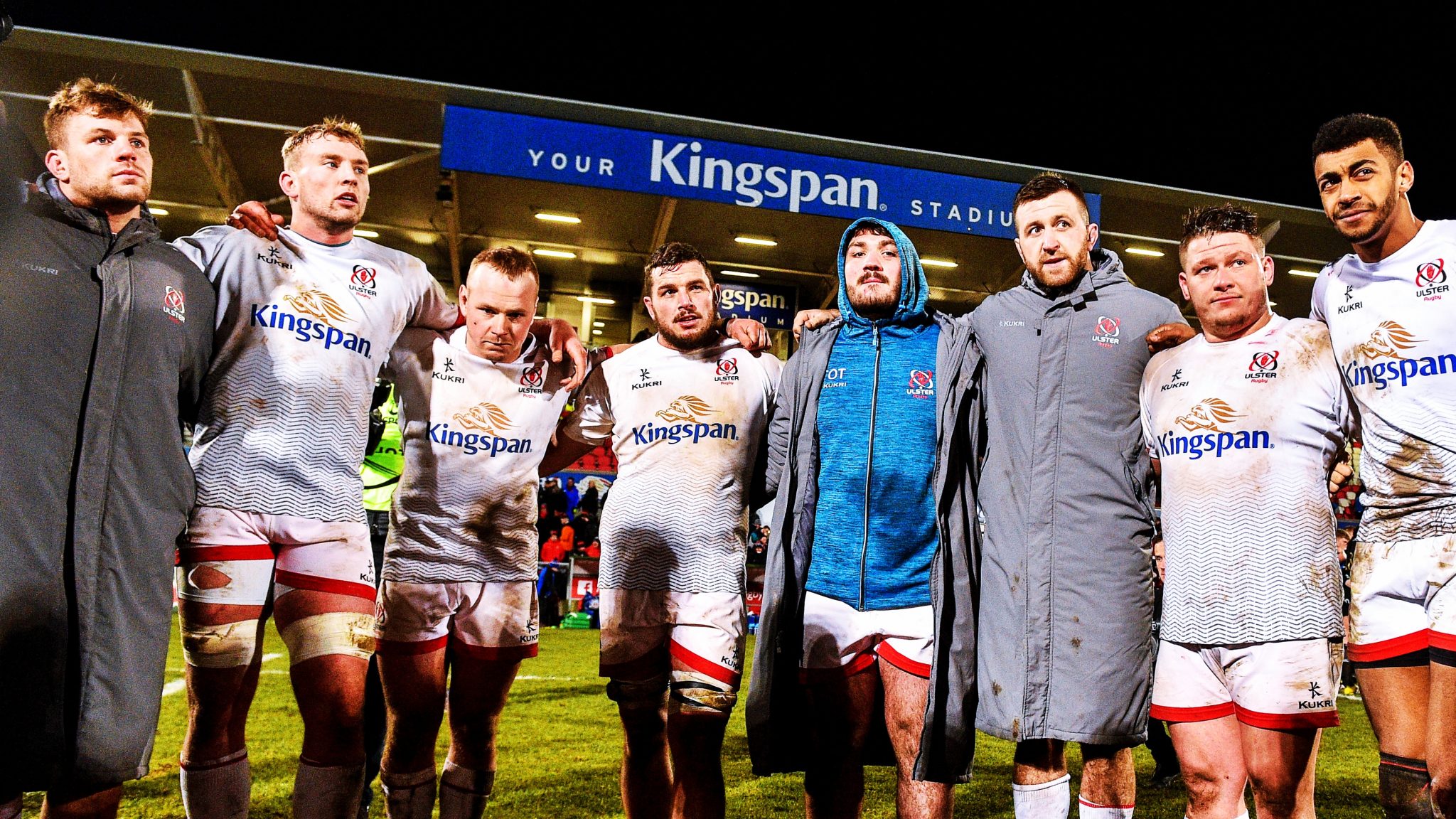 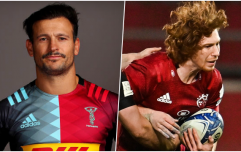 Danny Care accuses Munster players of 'rolling around and diving'

END_OF_DOCUMENT_TOKEN_TO_BE_REPLACED

Such were the power of Mathewson's words that Ulster captain Iain Henderson had them ingrained in his thoughts as he answered a question about Toulouse forward Jerome Kaino.

While speaking about Kaino's competitive nature still burning bright at the age of 37, Henderson harked upon Mathewson (35) and his similar qualities.

"I'm not sure if any of you were at it, but there was a fan's forum and Alby was there. Alby was talking about how he still had the desire to continue to play, and continue to compete.

"He feels that he is competing and obviously is, getting selected last week. He has a real edge about him. A real desire to win those battles, week-in and week-out, which he is and which he's continuing to do, and rightly so. He should continue to play while he's doing that."

McFarland spoke, during the week, about people being hung up on what hospital people were born in, rather than the qualities and commitment they bring with them.

"People’s identity comes from spending time with each other," McFarland observed, "from forging the bonds so that when they go onto the pitch, they're willing to go into places they wouldn't do normally."

As he has shown at Munster, and is showing at Ulster, Alby Mathewson is that guy willing to go into places others would baulk at. He is out there pushing for his, and his team's, best every day. Whatever part he is being asked to play, he will play it with gusto.

popular
"There were some tough battles but I was happy to test myself against the best"
QUIZ: Name the clubs to have lost in every Champions League final
Chris Barrett's tackle stats against Dublin are unprecedented
"The divil you know is better than the divil you don't" - Larkin stands by Cody
QUIZ: How many of these obscure Manchester United and Liverpool players do you remember?
Teammates XI Quiz: Liverpool – 2005 Champions League Final
QUIZ: Name the Man United XI from the last time they led after 17 games
You may also like
3 months ago
"In the big games, and big moments, he's the type of guy you need around"
3 months ago
Heartbreak for Leinster is knowing they blew perfect five star opportunity
3 months ago
"It's hard to put into words what those two individuals mean to Leinster"
3 months ago
Leinster scrummed to death as Saracens remind everyone who's boss
3 months ago
Three factors behind Leinster's meanest defence in years
3 months ago
"Nevin would have absolutely loved it in this Ulster group"
Next Page