Your body clock might be a bit all over the shop after St. Patrick's Day.

Irish fight fans are accustomed to seeing a couple of homegrown fighters compete in the United States on the mid-March weekend every year but 2019's offering has us spoilt.

We have Eddie Hearn, Dana White and Bob Arum to thank for an incredible weekend of action that will eat up most of your time.

END_OF_DOCUMENT_TOKEN_TO_BE_REPLACED

The parade might have to take a backseat this year because you're going to have to get a bit creative with your sleep schedule if you intend to catch Jono Carroll, John Joe Nevin, Katie Taylor, Gunnar Nelson, Joseph Duffy, Paddy Barnes and Michael Conlan in action.

This one might require some coffee to see you through the night if you plan on capping off your work week with a show stacked with unbeaten Irish talent.

It's flying under the radar but John Joe Nevin has been granted a massive opportunity when he heads Stateside for a bout which will be broadcast live on Sky Sports in Ireland.

END_OF_DOCUMENT_TOKEN_TO_BE_REPLACED

The London 2012 silver medallist will hope to move to 12-0 on the Matchroom-promoted card although an opponent has yet to be confirmed for Nevin.

Katie Taylor's unification journey continues later that night, when she hopes to add the WBO lightweight title to her collection against Rose Volante. 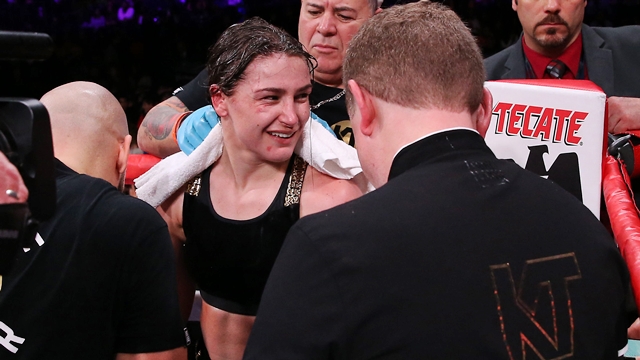 The Bray boxer is looking to clean out the division before the year is out and if successful against Volante, the plan is to have Taylor meet WBC champion Delfine Persoon on the undercard of Anthony Joshua vs. Jarrell Miller on June 1 in Madison Square Garden.

END_OF_DOCUMENT_TOKEN_TO_BE_REPLACED

What better city than Rocky Balboa's hometown for Jono Carroll to attempt to upset the odds and claim the IBF super featherweight title?

Dublin-born, Dunshaughlin-raised Carroll will travel into enemy territory when he shares the ring with Tevin Farmer in Philadelphia and while the Irishman is 9/2 to extend his undefeated professional record, he is nothing but confident.

"Tevin Farmer is not going to know what hit him. He hasn’t been tested before so if he can beat me, I’ll take my hat off to him because it is going to take a great man to beat me.

The Octagon returns to London on March 16, with the card slated to get underway in the mid-afternoon.

Donegal lightweight Joseph Duffy will hope that his bad luck with injuries is behind him when he returns from a lengthy layoff in the middle of this month.

Duffy has never lost consecutive fights but he will have to mind his Ps and Qs against flashy striker Marc Diakiese on the prelims of UFC London. 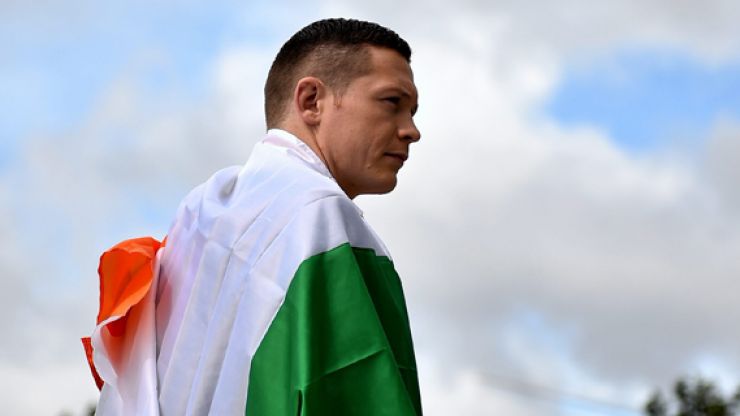 He wasn't born here but Gunnar Nelson has spent large portions of his fight career training out of Straight Blast Gym Ireland and his relationship with both John Kavanagh and Conor McGregor has turned 'Gunni' into something of an adopted son for Irish fans.

Nelson was disappointed to miss out on a clash with either of the two men involved in the main event - Darren Till and Jorge Masvidal - but the Icelandic welterweight will have to make do with a spot in the co-main against Birmingham's Leon Edwards.

Focus will turn again to the east coast of America the next night, when Paddy Barnes will make his US debut against Oscar Mojica.

Barnes was scheduled to get back in the ring last December but being part of the swing bout on the night, 'The Leprechaun' didn't get the opportunity to fight after the Manchester card ran late.

The Belfast fighter will hope to get his title aspirations back on track at the Hulu Theatre in Madison Square Garden. 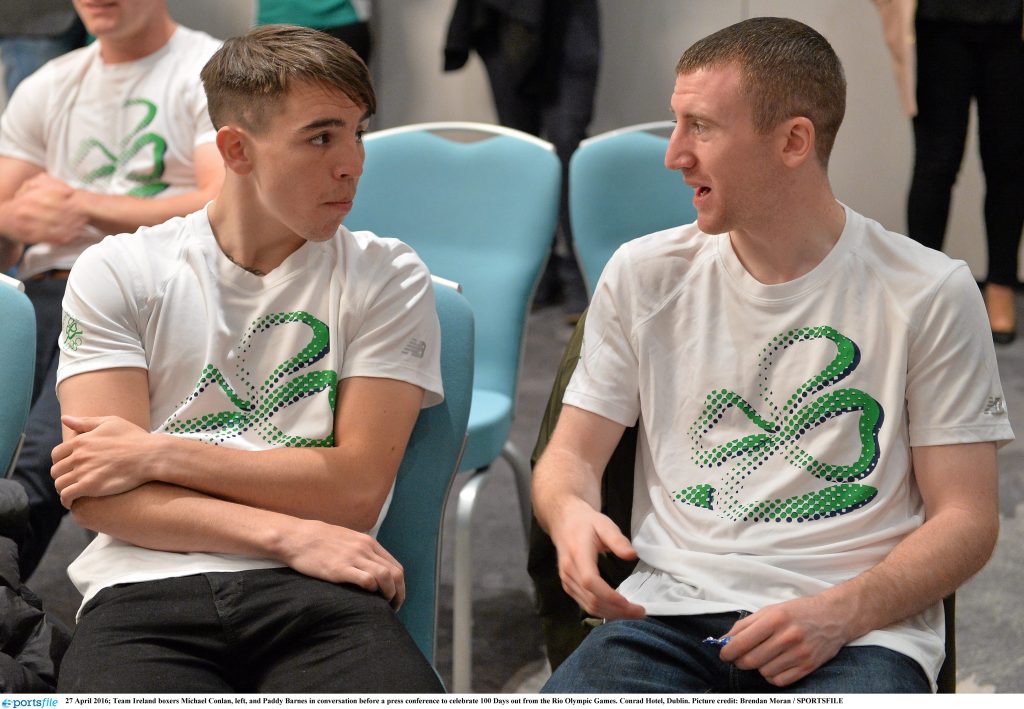 A victory for Barnes might provide an added air of motivation for his long-time friend Michael Conlan, who will make the step-up in competition when he takes on Ruben Garcia Hernandez in a 10-round main special attraction.

Top Rank have made a point to give an almighty push to Conlan, who has sprinted to 10-0 as a professional over the past two years.

Conlan is expected to pass his next test with flying colours and close out what fans hope will be a flawless weekend for Irish fighters.