Nate Diaz almost celebrated the confirmation of his presumably lucrative rematch against Conor McGregor with a decidedly less profitable scrap.

Diaz was in attendance at last weekend's UFC 199, the broadcast of which saw the official announcement of UFC 202's main event, and the Stockton slap very nearly reared its hilarious head backstage following Guida's loss to Brian Ortega earlier that evening.

According to Team Alpha Male coach Justin Buchholz, Guida and his brother almost ended up brawling with Diaz behind the scenes.

END_OF_DOCUMENT_TOKEN_TO_BE_REPLACED

Clay Guida defeated Diaz by split decision in 2009 and the rematch was close to taking place away from the Octagon according to this story told by Buchholz.

"It was the first time I'd cornered with Clay's brother, Jason Guida, and he's a 300 lb brick shithouse... a huge fucking dude," Buchholz said on Stud Radio.

END_OF_DOCUMENT_TOKEN_TO_BE_REPLACED

"After Clay got stopped and the doctors are running and whatever else, they keep the corners out of the cage, and I turn around and one of the UFC stools - they have like four stools back there for people to sit on - it was just shattered in six pieces. Jason just grabbed it and ripped it to shreds or he slammed it. But his brother just got stopped so he's flying off the handle, just emotional. 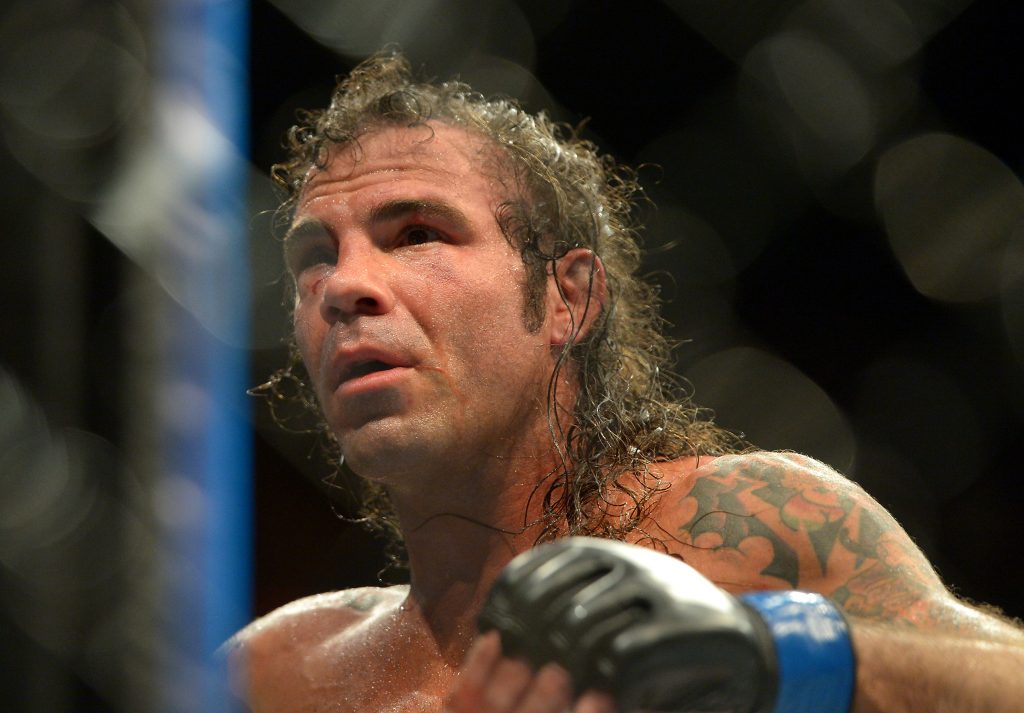 "We were walking in the back after and Clay was in front of everyone. It was Clay, Danny (Castillo), Jason and then me. I was in the back.

END_OF_DOCUMENT_TOKEN_TO_BE_REPLACED

"I didn't see what Nate did but Danny told me that Nate kind of smiled like 'what motherfucker? Are you joking?' because there was no reason for this shit to go down like this.

"Then Jason and Nate got into it. I don't know what happened but Jason bull-rushes Nate and tries to put him against the wall, and Nate's got him in a clinch. 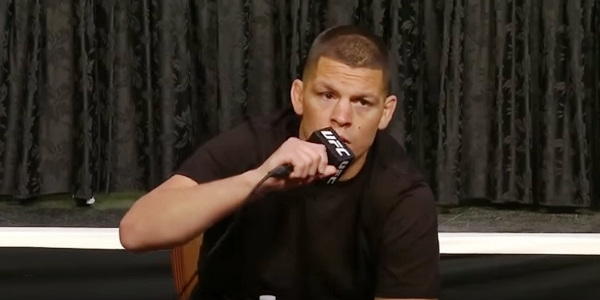 "Like 50 people from the UFC come rushing into this thing and I'm standing in the middle shouting 'No!'

"It's fucking going down. Clay is grabbing Jason, a bunch of people are grabbing Nate, they're trying to fucking kill each other for a good 30 or 40 seconds.

"They get broken up. Clay's got Jason and people have Nate. I look at Nate and I'm looking at him like 'fuck, we're not trying to fight. I don't know what happened.'"

For those of you who don't remember Jason Guida from his ever so brief appearance on TUF 8, he was the guy who couldn't make weight and whose genitals had to be blurred out when his legs started cramping up during his cut before he began threatening the then-Executive Director of the Nevada State Athletic Commission, Keith Kizer, so, yeah, a pretty unpredictable dude.

And, as for Nate Diaz, well he and his brother are no strangers to brawls themselves.


popular
January transfer window 2023: Follow the latest updates live in our hub
Owen Farrell praises Johnny Sexton in revealing interview ahead of Six Nations
Shane Lowry confirms amicable split from caddie after four and a half year partnership
"Every team did it!" - Paul O'Connell on Roy Keane comment to Ronan O'Gara that he couldn't deny
British publication urges Gareth Southgate to claim Evan Ferguson for England
"It's crazy to think Bundee Aki might come straight in and start against Wales"
Everton release brutal 59-word statement to confirm Anthony Gordon departure
You may also like
1 month ago
Ariel Helwani shares Paddy Pimblett WhatsApp messages as spat becomes public
1 month ago
Conor McGregor savagely hits back at Joe Rogan following PED comments
2 months ago
"There’s a new Irish superstar in town" - Young Derry fighter touted for UFC after big title win
2 months ago
Conor McGregor almost unrecognisable after shaving off iconic beard
3 months ago
Dana White confirms Conor McGregor is not in the USADA testing pool
4 months ago
Hasbulla signs five year deal with UFC 'worth more than many fighters'
Next Page