Katy Perry has sung Miesha Tate to the Octagon for the final time.

After suffering back-to-back losses in the last four months, 'Cupcake' announced that she had decided to retire in the wake of her defeat to Raquel Pennington in the main card opener of UFC 205.

The former UFC women's bantamweight champion called time on a storied career in the cage after dropping a unanimous decision to the woman for whom she'd acted as coach during her stint on The Ultimate Fighter 18.

Tate, 30, looked noticeably sluggish throughout the three rounds but managed to walk away with her faculties intact which is not something that all fighters have been fortunate enough to do. 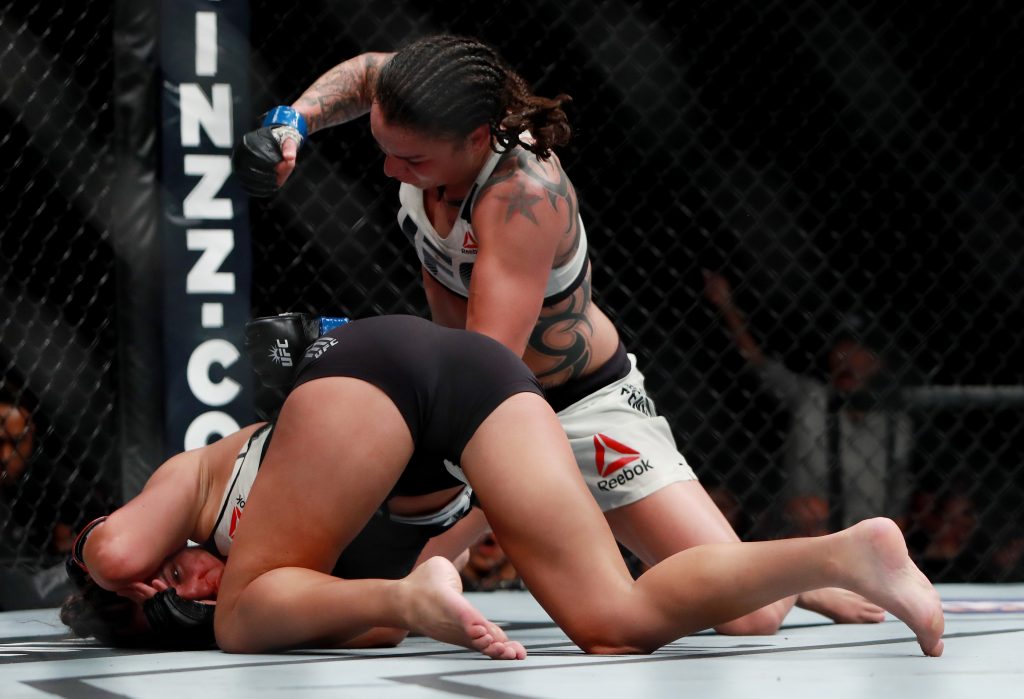 END_OF_DOCUMENT_TOKEN_TO_BE_REPLACED

But after suffering a beating at the hands of 'Rocky', Tate initially refused to go to the hospital and didn't mince her words when approached by UFC president Dana White.

"I didn't see the Miesha Tate thing coming but it makes sense," White said in the post-fight press conference.

"Miesha's been such a tough and durable athlete, and has been in this so long that I could just tell when I talked to her tonight.

"Her and I had a little bit of a thing tonight. She was refusing to go to the hospital.

"I was like 'You're going to the hospital!' and she said 'Fuck you, I don't work for you anymore!' 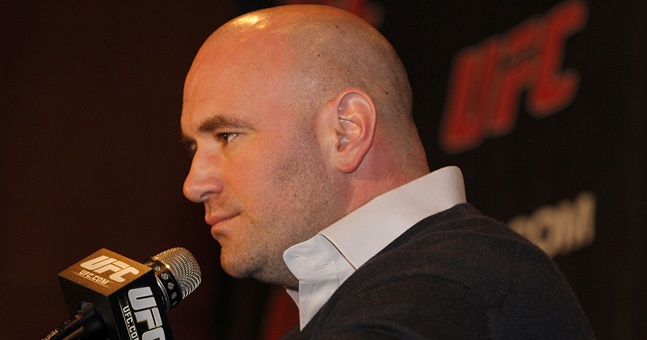 END_OF_DOCUMENT_TOKEN_TO_BE_REPLACED

"She's upset and she's very emotional but I care about Miesha a lot and I think she's going to do just fine in her life after fighting.

"Then I had to start begging... 'If you go to the hospital tonight then I'll get you another job doing something else and then I could be your boss again.' So she went!"

Luckily Tate came to her senses and went to get checked up and when she presumably took a gander at her phone while waiting to be seen by the doctor, she would have been presented with a lovely message of respect from the woman with whom she shared the Octagon for her final fight.

Much respect to @MieshaTate keep ur head up and ur heart strong! Thanks for the fight and the words we shared in this moment. #sportsmanship pic.twitter.com/60sXkE0bN7

What a terrific touch for an absolute warrior of the game.