Back-up plan for McGregor vs. Poirier makes UFC 257 even better

The UFC will kick-start 2021 with a massive pay-per-view at 'Fight Island'.

Conor McGregor was hoping for 2020 to be a "season" with three or four fights and a shot at either the light- or welter-weight titles. The Covid-19 pandemic knocked those plans for six.

McGregor defeated Donald Cerrone in 40 devastating seconds, in January of this year, but reached an impasse with the UFC after they went behind closed door for events. He claims he had a number of fight proposals - against the likes of Anderson Silva, Justin Gaethje and Diego Sanchez - rejected and there was even his second retirement from Mixed Martial Arts in the summer.

END_OF_DOCUMENT_TOKEN_TO_BE_REPLACED

'The Notorious' was never going to stay away, though, and when himself and former foe Dustin Poirier settled on a rematch that would, in part, raise a lot of money for charity, Dana White and the UFC got involved. Both men are booked in to headline UFC 257 next month, even though no title will be up for grabs. 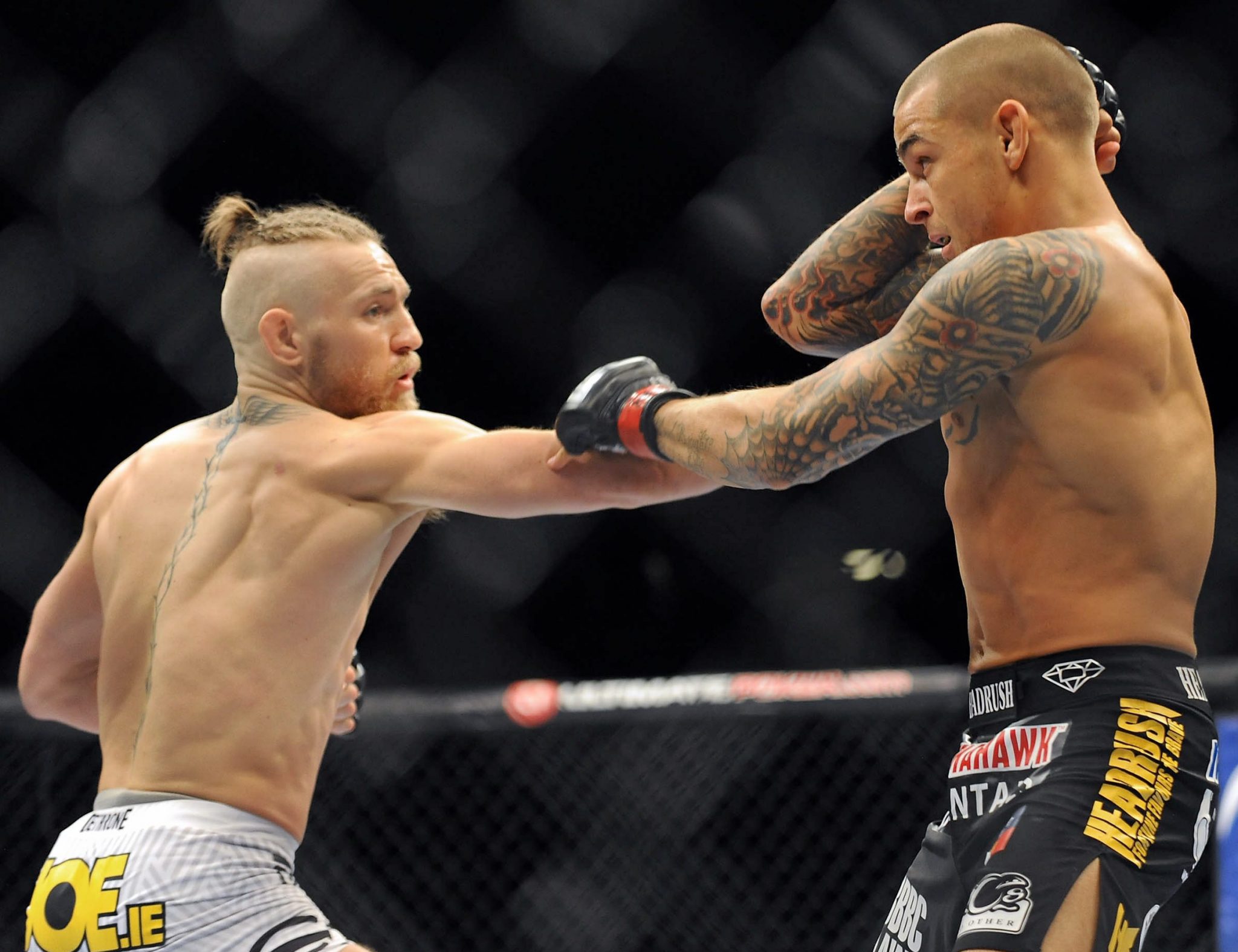 Just about every UFC Fight Night and PPV has been blighted by injuries or Covid cases, since the outbreak reached the United States and incidences began to climb steeply, so the promotion is playing it smarter by lining up back-up options.

In an interview with TSN, White said the same logic would apply to UFC 257. He commented:

"Yeah, listen if we are going to be out in Fight Island and you have a massive fight with McGregor you have to have a back-up."

Asked if that back-up would be Justin Gaethje, who lost his title bout with Khabib Nurmagomedov two months ago, against Michael Chandler, White replied, "It could be."

Dana White outlines the plan for three events at the start of 2021. pic.twitter.com/FtEz2IBbEx

END_OF_DOCUMENT_TOKEN_TO_BE_REPLACED

The idea would be to have Gaethje facing Chandler, the former Bellator lightweight champion, as the co-main event but Gaethje, more likely, would step up should McGregor or Poirier picking up an injury, Covid or miss weight.

The UFC may also fly out another leading lightweight contender as a live contender to drop in to fight Chandler, should the main event take a hit, and remunerate them for their time if not.

Oliveira has climbed to No.3 in the UFC lightweight rankings after his dominant win over Tony Ferguson. He is angling for a tilt against the winner of McGregor and Poirier and he believes it should be for the belt Nurmagomedov supposedly vacated by announcing his retirement after his last fight. 'Do Bronx' commented:

"You know Gaethje can go fight whoever he wants, but I want the winner of Conor McGregor and Dustin Poirier. I have eight wins in a row, seven of those I finished the fight and I don't let it go to the judges' hands. I finish fights and I deserve a shot. I'm in a position to fight for the belt."

Oliveira is on an eight fight win-streak but will need another big scalp before he can vault into the title picture.