They're our two biggest MMA exports of all time but they couldn't be more different.

Conor McGregor is famous for his brash, outspoken personality which he uses to hype fights and get in the heads of his opponents ahead of the opening bell. 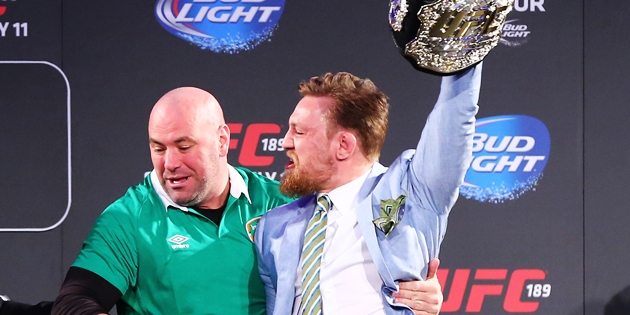 END_OF_DOCUMENT_TOKEN_TO_BE_REPLACED

Joseph Duffy, meanwhile, is much more reserved and stoic in his approach to fights and tends not to have a bad word to say about his opponents ahead of fight night.

And UFC's Vice President of International Joe Carr believes that the Donegal fighter is more reflective of Irish people than The Notorious. 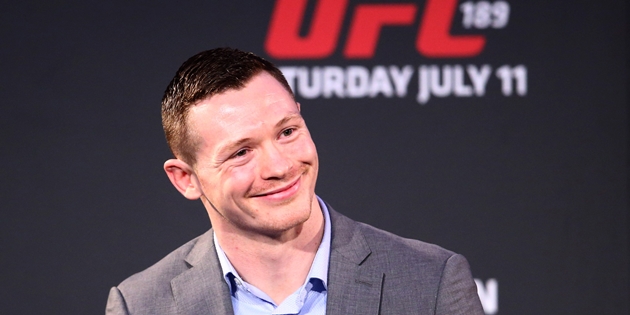 As quoted by the Irish Independent, Carr said: "Being of Irish decent and growing up in an Irish community, I feel like, when push comes to shove, the Irish people identify more with a personality type like Joe Duffy than they do with Conor McGregor.

"Conor is larger than life, and he’s probably well more liked than hated, but deep down that strong, silent go-about-your-business is more of an Irish personality type, in my personal opinion. And, I think the Irish people, and the Americans, can very much identify with that."

Duffy headlines next month's UFC Dublin against Dustin Poirier, just over a year since McGregor featured in the main event against Diego Brandao in the capital.

The fact that McGregor intends to move up to lightweight in 2016 and with Duffy being the last man to beat the Dubliner, an All-Ireland rematch could be in the offing for the two biggest names in Irish MMA over the next 12 months.