This rematch was a chess match in comparison to their first fight. The Nigerian-born middleweight from New Zealand beat Whittaker for a second time, the first being in 2019, with a second-round knockout in Australia to take the title off Whittaker. 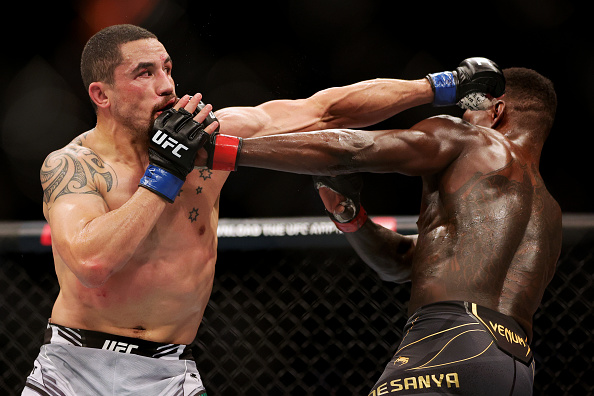 Israel Adesanya reflected on his victory at UFC 271.

Adesanya discussed his performance after the main event. 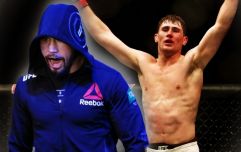 END_OF_DOCUMENT_TOKEN_TO_BE_REPLACED

“I knew he was going to bring everything cause last time I took everything away from him,” Adesanya stated. “So he had nothing to lose. Like I said, I’m the champ. You want it, come get it!”

“I knew he was going to try and copy Jan (Blachowicz’s) homework,” Adesanya said about Whittaker’s takedowns. “But I’m the big dog in this yard so he couldn’t take me down at all.” 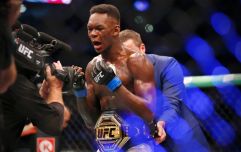 END_OF_DOCUMENT_TOKEN_TO_BE_REPLACED

The Australian felt the judges should have given him the victory.

“I know I started off rocky in that first round but I feel like I took every round after that,” the former Middleweight Champion said. “What do they say? Don’t leave it to the judges. I’m happy that I fought my heart out. I’m gutted. I thought I did enough, I thought I took that."

“I was surprised with the decision. It is what it is. I’m not going to take anything away from him. He’s the champ. He beat me for the second time. We’re the two best in the world, I know this, he knows this. We know this.” 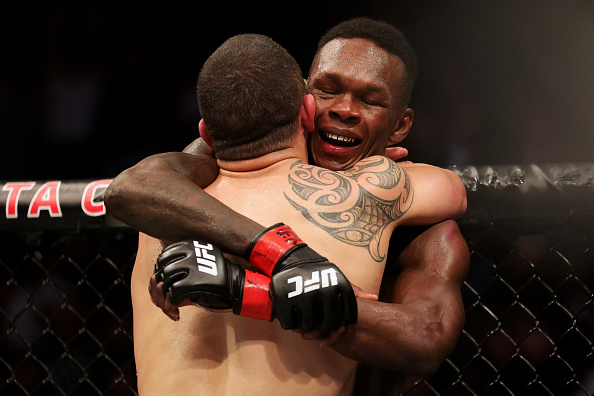 Prior to the fight; Adesanya highlighted his desire to fight three times this year, after putting pen to paper to a new lucrative UFC contract.

“I know June doesn’t have a pay-per-view yet but I’m the big dog in the yard now and I know the other dog Jared Cannonier just did some work tonight,” Adesanya said. “So yeah, I’m pissing in this cage next time in June. Watch me.”


popular
Eamon McGee just couldn't help himself with Armagh-melee tweet
Robert Finnerty's strut up to the penalty spot was the stuff of legend
Strongest Ireland team to face New Zealand in Test opener, after squad set-back
Ireland include plenty of new faces in team to face Maori All Blacks
Conor Gleeson's gesture to heartbroken Ethan Rafferty a tonic after sideline brawl
The FootballJOE Pub Quiz: Week 43
"Significant" knee injury ends Iain Henderson's tour of New Zealand
You may also like
3 years ago
UFC 236 main event has everyone raving, as Poirier outguns Holloway
3 years ago
Freak injury forces Robert Whittaker to abandon title defence fight at UFC 234
4 years ago
Judging controversy mars arguably the greatest UFC fight of the year
4 years ago
Robert Whittaker vs. Yoel Romero II is going ahead after all
4 years ago
Robert Whittaker pulls out of UFC 221 as replacement fight is named
4 years ago
2017's Fighter of the Year absolutely earned it
Next Page