"That's not the way I wanted to win."

Jamaican bantamweight Aljamain Sterling is the new champion of the 135lbs after a crazy finish to his title fight against Petr Yan, at UFC 259.

With Sterling leading on one judge's scorecard, and behind on the other two, Yan came out looking to prove his credentials in the championship rounds. Yan unloaded a flurry of blows and a desperate Sterling was seeking a take-down when the deciding moment arrived.

When Sterling on the ground, with his knee on the mat, Yan was ordered by his corner to keep up his onslaught. Unwisely, the Russian fighter opted to knee Sterling in the head.

As Sterling sprawled out in agony, the referee immediately intervened. The fight was paused as medics checked the challenger. It was decided that he was not fit to continue so the fight was called, and called in his favour.

Yan was disqualified and Sterling was crowned the new UFC bantamweight champion. It is the first time in the promotion's history that a fighter has won a belt due to disqualification. 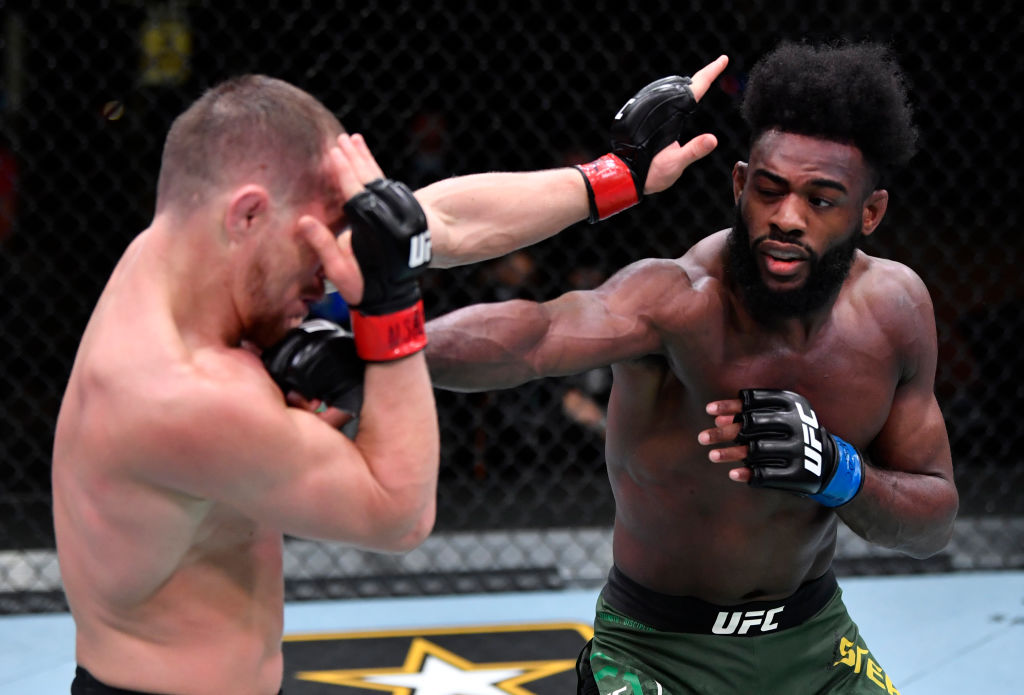 It was not how Sterling had pictured winning the belt and he openly wept in the middle of The Octagon as he received medical attention and, minutes later, had his hand raised in victory.

Sterling was still caught up when he spoke to UFC commentator Joe Rogan after the fight. He said:

END_OF_DOCUMENT_TOKEN_TO_BE_REPLACED

"Everything I worked for to this point and to have the fight go like that. I thought the fight was very close, I thought I was down two rounds.

"That's not the way I wanted to win. That's not the way I envisioned this. I just took the belt off. I was trying to continue even being like that, I was in a bad shape and it would just have been ego taking over and just to get further punishment. The ref told me I was down. I don't know. I understand that there is some heat, some bad blood a little bit, but it's all rivalry."

Rogan cut in to tell Sterling about the instructions shouted from Yan's corner. As he wrapped up the interview, so Sterling could get further medical attention, the new champion was still cut up about how the fight finished.

STERLING: Thank you, Joe. Sorry fans. Sorry the fight went like this.

ROGAN: It's not your fault.

STERLING: I hope we get to run it back again and give you the fight you guys deserve.

Expect a rematch in the coming months but Sterling created another piece of history in having his arm raised after a valiant effort - he becomes Jamaica's first UFC champion. 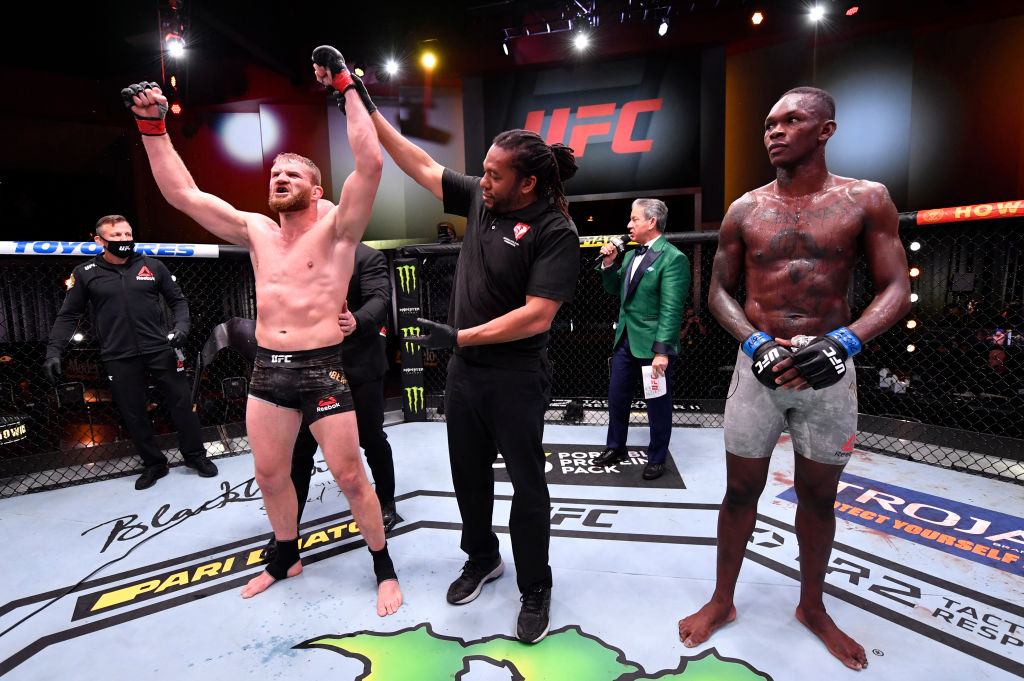 The five-rounder was close going over the opening three rounds but Blachowicz used his superior size and strength to get the fight to the mat in the fourth and fifth rounds and did enough damage, while on top, to win those championship rounds. 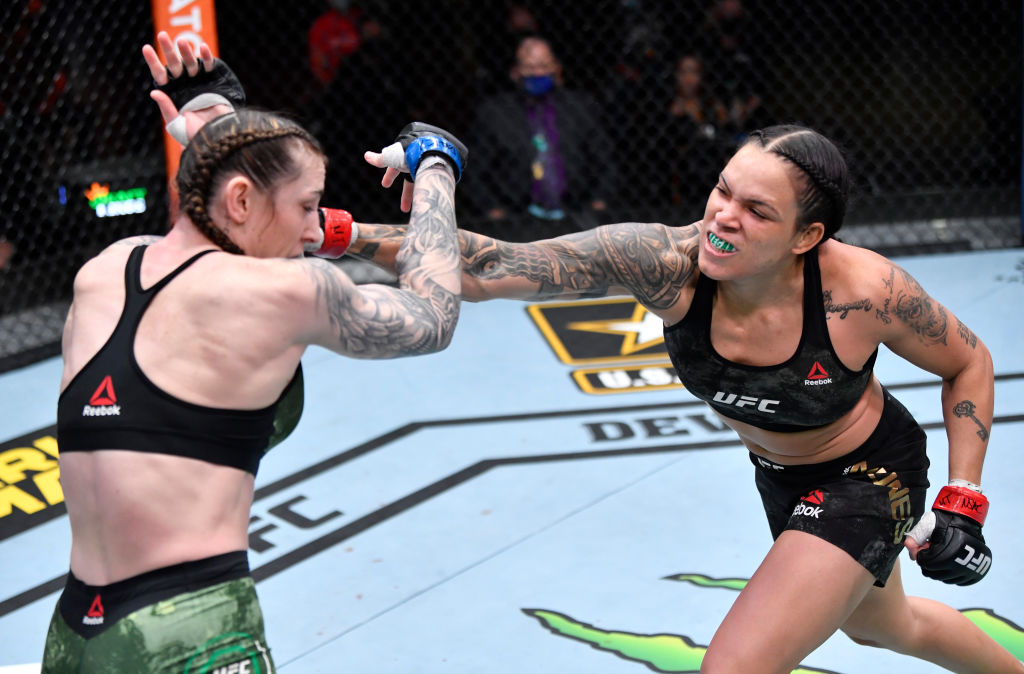 The other title defence of the night was much more straightforward.

Amanda Nunes defended his women's featherweight belt by dominating Megan Anderson in their title fight. She stung the Australian often and earlier before taking the contest to the floor and gaining a submission win.

Up next for 'The Lioness', a likely bantamweight title bought with Juliana Pena.