There's no denying it - Conor McGregor is a money making machine.

The UFC star has just sold majority share in his whiskey company 'Proper No. Twelve Irish Whiskey' to Proximo Spirits in a long term deal worth a whopping $600 million for brand co-founders Conor McGregor, Audie Attar, and Ken Austin.

“When we started this business with Proximo, we basically laid out certain hurdles, that would allow them to buy pieces of the company over time,” said Austin, adding that the brand has now reached approximately 345,000 cases on a trailing 12-month basis.

END_OF_DOCUMENT_TOKEN_TO_BE_REPLACED

“We hit a milestone and it gave Proximo the opportunity to own a significant stake.”

Last spring, Proximo had raised its stake from 20% to 49%. Now it takes majority control of the brand, which is produced at its Old Bushmills Distillery in Northern Ireland. 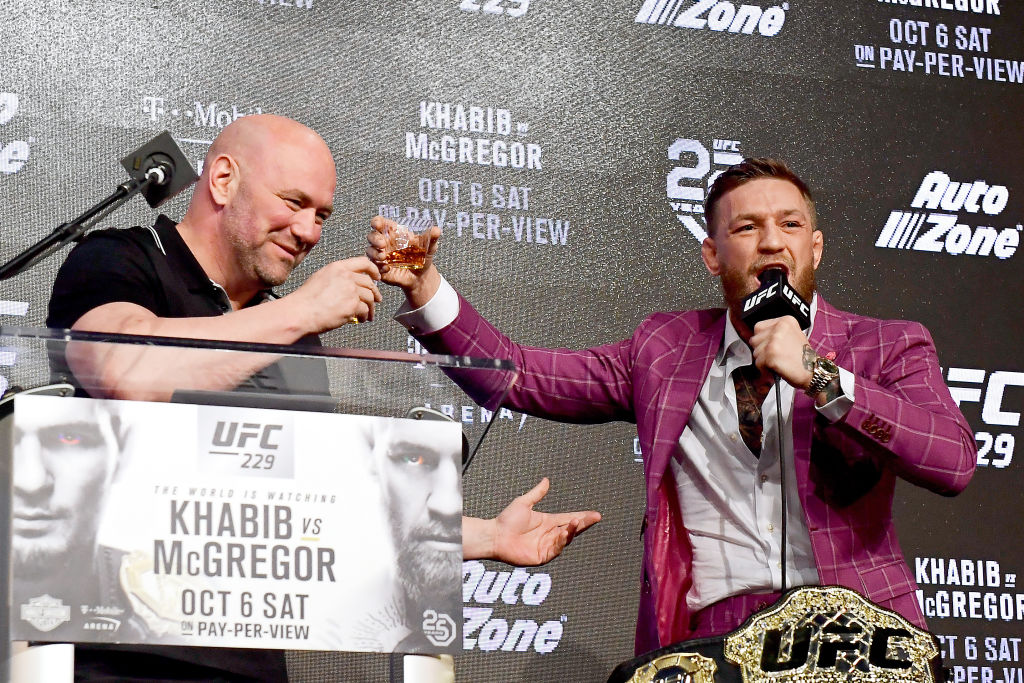 Despite reviews lambasting the whiskey as "dull, one dimensional and bland", McGregor has done a great job in getting the alcoholic beverage to fly off the shelves since launching the brand in 2018.

END_OF_DOCUMENT_TOKEN_TO_BE_REPLACED

The Irishman would often be seen drinking it during the press conferences of his fights, the logo was printed on the canvas during his blockbuster battle with Khabib Nurmagomedov and after the Mayweather money show in 2017, he was seen holding his mother in one hand and a bottle of 'Proper' in the other.

Now that's how you use product placement.