It's been less than four months since Joao Carvalho tragically passed away in Dublin.

The Portuguese mixed martial artist died days after competing at a Total Extreme Fighting event in April, in one of the saddest moments in the history of the sport.

Carvalho had been defeated by SBG fighter Charlie Ward at the National Stadium and passed away at Beaumont Hospital 48 hours later.

END_OF_DOCUMENT_TOKEN_TO_BE_REPLACED

UFC featherweight champion Conor McGregor was cageside at the venue when the fight took place and he has recently opened up about how the tragedy affected him.

In an interview in September's edition of Men's Health, the subject was raised and McGregor suddenly and understandably became very reflective.

"How do I feel?" McGregor answered, as quoted in the Daily Mail. "How would you feel?" 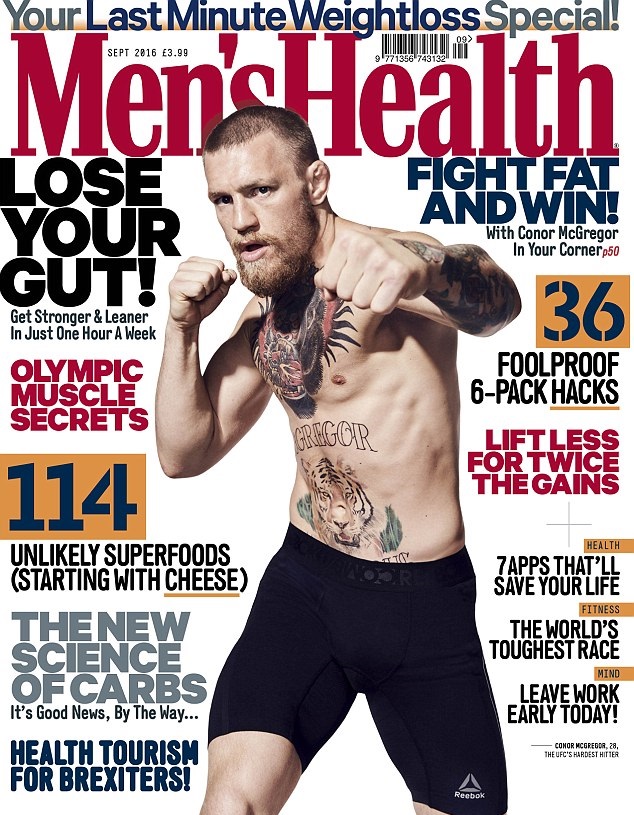 END_OF_DOCUMENT_TOKEN_TO_BE_REPLACED

"It's f***** up," he continued. "I wasn't just watching that fight. I helped train a guy to kill someone, and then someone wound up dying.

END_OF_DOCUMENT_TOKEN_TO_BE_REPLACED

McGregor stepped out of the spotlight in the weeks following Carvalho's death and he insists it was a conscious decision to avoid the media as he reflected on the shocking outcome of what was originally scheduled as a bout between two talented European welterweights but turned into the loss of a young man who had yet to realise his full potential.

"Damn," McGregor added after pausing. "I still can't believe that kid is dead."