"Conor's definitely going to be competing before the summer" - John Kavanagh

It is worth noting that UFC 246 was pulled together on relatively short notice. If Conor McGregor wants to fight, the promotion could easily fill a card.

John Kavanagh believes McGregor will stay training, and stay ready, just in case the UFC 249 [Nurmagomedov vs. Ferguson] headliner hits trouble. Should that lightweight title fight finally happen, at the fifth time of asking, 'The Notorious' could then turn around and fight 'a few weeks' after that.

Kavanagh told Ariel Helwani's MMA Show that it is ultimately McGregor and Audie Attar, his manager, that will decide upon who the next opponent will be. His job is to get his fighter in prime condition but his 'personal preference' would be another welterweight fight against Justin Gaethje.

"I’d be very surprised if he wasn’t going to compete before the summer," said Kavanagh.

"There were talks of March or April so definitely going to be competing before the summer. What I think would make sense was that we get ready, we prepare for the April fight. If one of those guys isn’t fortunate enough to be able to make the walk, we’re ready to go and then if that’s not there, if the guys make it, schedule one within a few weeks of that and then you’re kind of on the same timeline as those guys for a fight a couple of months after that."

The latest UFC rankings have seen McGregor make his first ever entry in the Top 15 of the welterweight division. He is now nestled in between Vincent Luque (13) and Neil Magny (15). 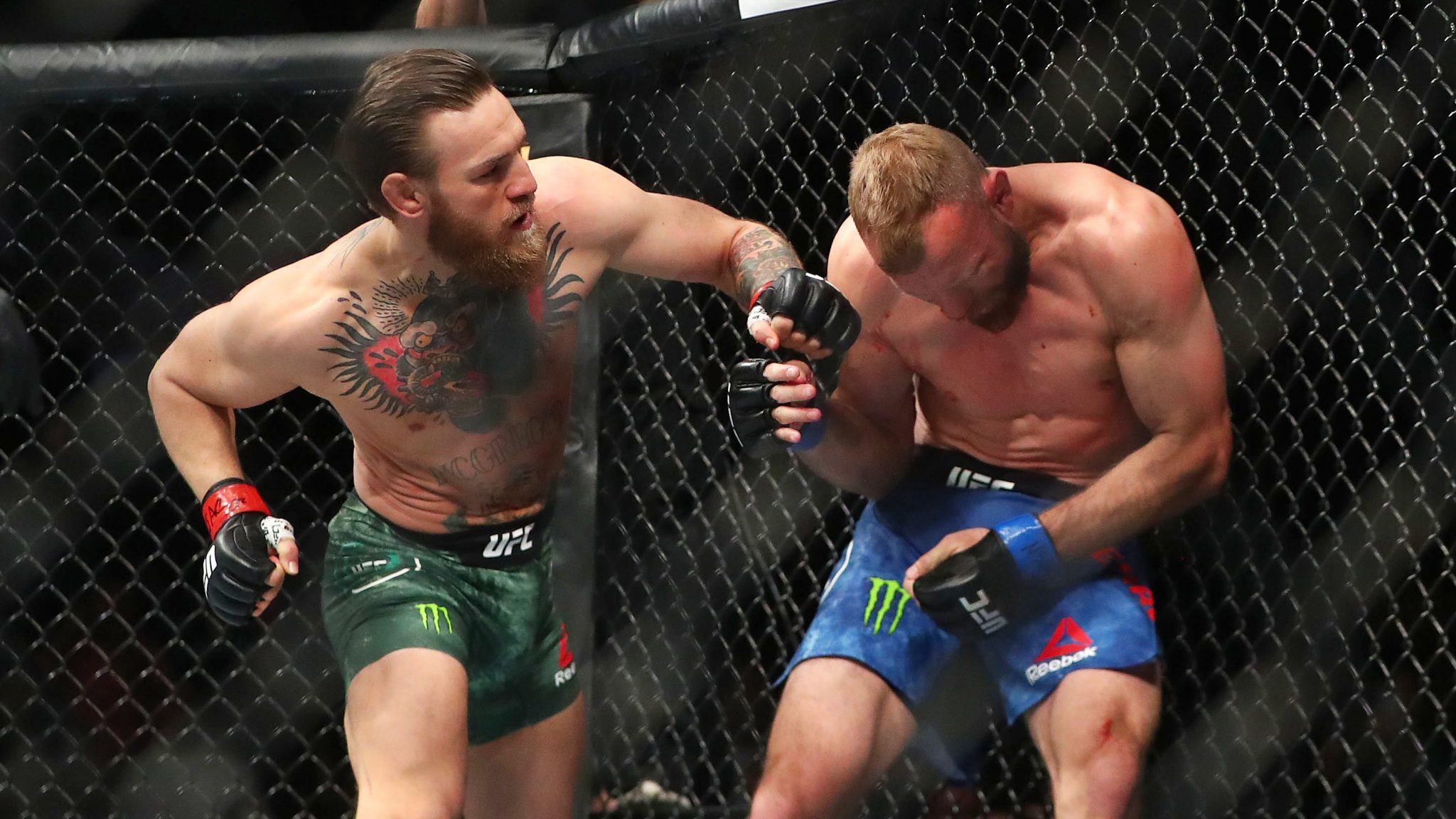 END_OF_DOCUMENT_TOKEN_TO_BE_REPLACED

McGregor's 40-second dismantling of Donald Cerrone, on Saturday, has also seen him leapfrog Gaethje to third in the lightweight rankings. 'The Highlight Reel' is due to meet UFC president Dana White in the coming days to sort out his next fight.

Back in September, after he knocked out Cerrone, Gaethje had a few choice words for McGregor.

"If he's going to fight, I definitely want to fight him," he told ESPN.

Gaethje was referring to a bar-room incident involving McGregor, in April of this year, for which he has since apologised for. Ahead of UFC 246, McGregor spoke of Gaethje's personal barbs and said he was on his list. "They'll all get it," he remarked.

END_OF_DOCUMENT_TOKEN_TO_BE_REPLACED

The No.4 ranked lightweight told the Punchlines Podcast why he opted to stay away from UFC 246, in Las Vegas, while welterweights Kamaru Usman and Jorge Masvidal were in the front row.

With Masvidal determined to fight Usman for his 170lbs strap next, the McGregor opportunity could still be in the offing for Gaethje yet.