On December 14 in Las Vegas, three UFC titles are up for grabs.

But what of the future of Jorge Masvidal and the B.M.F belt?

UFC 245 takes place at the T-Mobile Arena and so stacked is the fight card that veterans Mike Perry and Matt Brown are only part of the preliminaries. The main card features Jose Aldo and Urijah Faber in separate bantamweight [yes, bantamweight] bouts before we get to the title bouts.

END_OF_DOCUMENT_TOKEN_TO_BE_REPLACED

First up is Amanda Nunes defending her bantamweight crown against Germain de Randamie before we get Max Holloway taking on Alexander Volkanovski in defence of his featherweight belt.

The main event is the highly anticipated middleweight tilt between champion Kamaru Usman and brash contender Colby Covington. This bout was slated for earlier this year but Usman required surgery and fight fans had to wait a while longer. 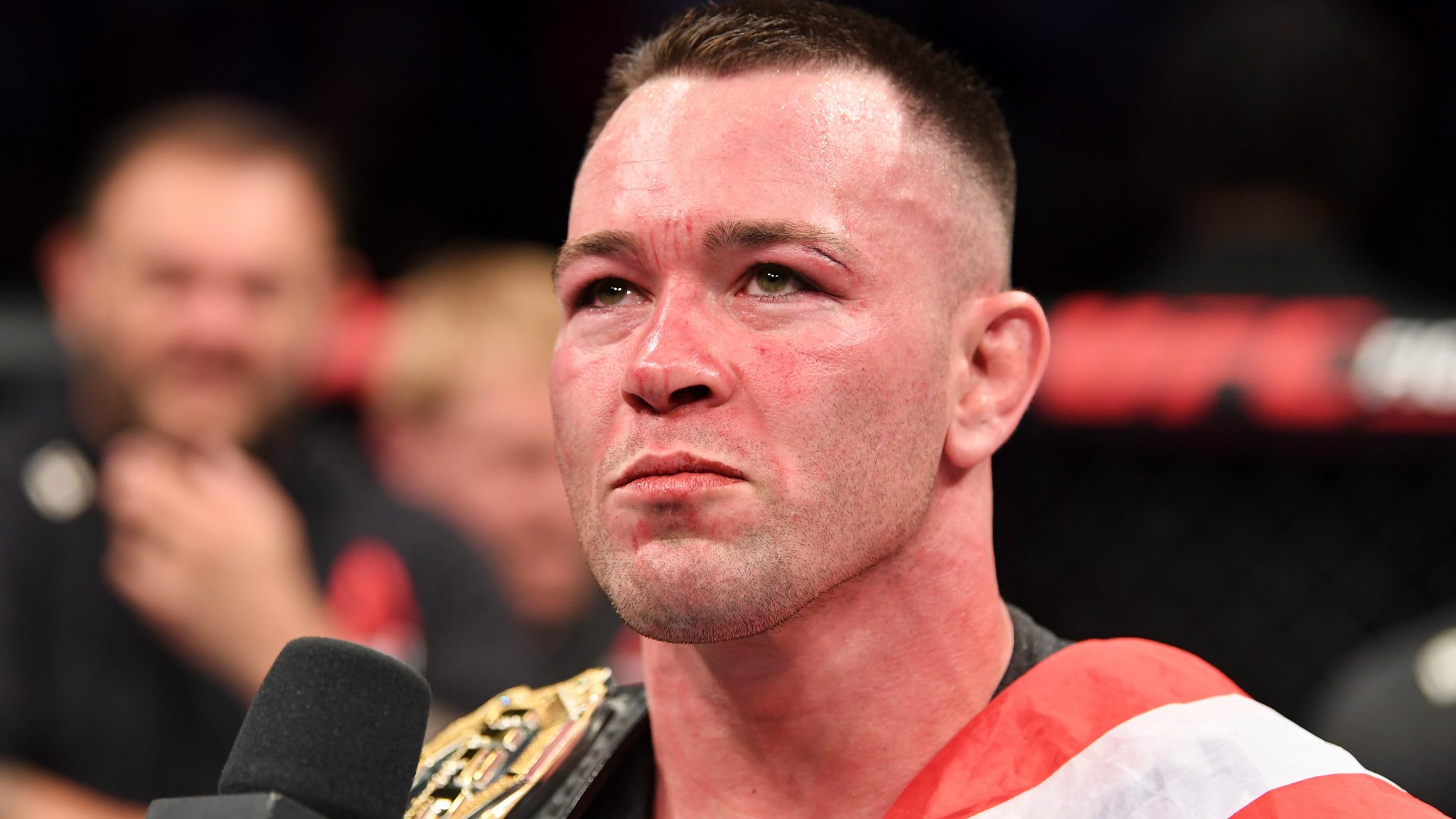 The winner of the middleweight bout will have a host of contenders lining up for a 2020 fight but one of them, Jorge Masvidal, insists he is not pushed if the UFC give him the nod.

END_OF_DOCUMENT_TOKEN_TO_BE_REPLACED

Masvidal picked up the specially commissioned 'Baddest Motherf***er' belt - presented to him by Dwayne 'The Rock' Johnson - when he defeated Nate Diaz at UFC 244 in November. The Florida native says he is more than happy taking that belt on the road with him in 2020.

On Usman and Covington, Masvidal told Yahoo Sports, "They’re fighting for the spot to fight me.

"I’m the ticket at 170 pounds. I’m going to go and get the biggest, best and toughest fights. So it’s looking like we might fight Nick Diaz next, it’s looking like it might be Conor McGregor, obviously those fights come first because of the pay-cheque and everything it brings while these guys are settling the dust."

With McGregor stepping back up to welterweight to fight Donald Cerrone in January, many - including Chael Sonnen - are speculating that a win for 'The Notorious' would tee up a fight against Masvidal. Nick Diaz has also claimed he is making a UFC comeback in 2020 and Masvidal would be the fight to make.

END_OF_DOCUMENT_TOKEN_TO_BE_REPLACED

Tyron Woodley, who Usman defeated last year to take the 185lb crown, would be more than happy to step up for an Usman rematch but one suspects he would be pleased if Covington wins. Woodley and Covington were on a collision course for well over a year before Usman's surprise win saw their paths diverge, for now.


popular
Jurgen Klopp reacted like everyone else to Darwin Nunez headbutt red card
"I cannot believe how Nunez thinks he's going to get away with that!" - Jamie Carragher
Jamie Carragher on the two Man United players Erik ten Hag can't trust
"I went up to the Italians and gave them a big auld shoulder" - Paul O'Donovan does it again
Carragher and Neville brutally name Man United's biggest transfer flops since 2013
Wexford Under-20 lights it up as Ferns win their first ever county title
Wexford, Waterford and Kilkenny down some good men as Australia calls
You may also like
1 month ago
Jorge Masvidal speaks about defending BMF title against Conor McGregor
2 months ago
Dana White reveals who Conor McGregor could fight on UFC return
2 months ago
Your guide to a great weekend of sport and how to stream it all
2 months ago
Conor McGregor says he knows his next UFC opponent and fight date
3 months ago
Commentating cage-side, Daniel Cormier missed the UFC knock-out of the year
3 months ago
Conor McGregor responds to Michael Chandler's callout after UFC 274
Next Page