A win will open up a world of possibilities. Defeat could well be the middle of the end.

In just over two weeks' time, Conor McGregor will make his UFC comeback against Donald Cerrone. Having been away for 15 months, the Dubliner is keen to get back to winning, active ways, meaning 'McGregor Masvidal' could be on the horizon too.

Despite stating that he is determined to face UFC lightweight champion Khabib Nurmagomedov in The Octagon again, McGregor looks to be preparing to beat a new path.

He takes on Cerrone at 170lbs and a victory over the 49-fight veteran could see him stick around in the welterweight division a while. In an interview with ESPN, UFC president Dana White once again teed up a potential fight with Jorge Masvidal. 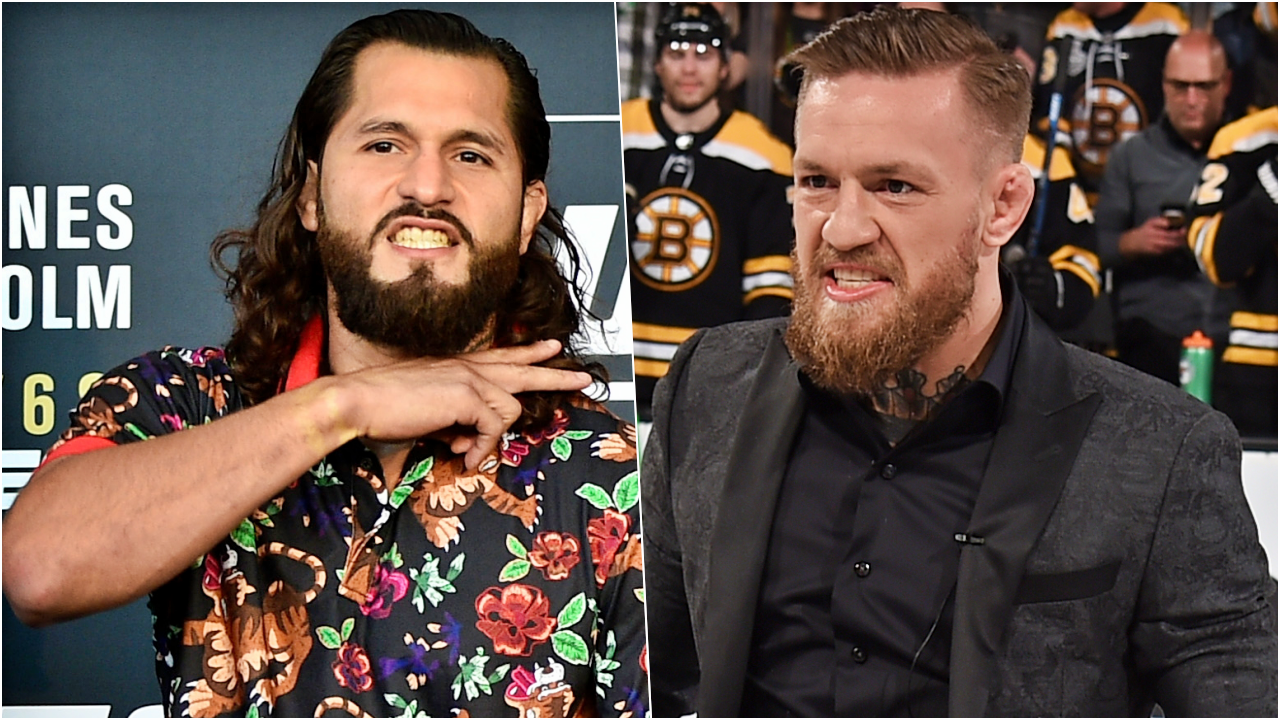 As much as he says he is against the bout, it has not stopped White from doing his part to pound the drum about it. White commented:

"Conor has this idea, too, that if things don’t go his way and he [doesn’t] get the fight [with Khabib], he’ll have had a 170 fight in his pocket again and he's considering a Masvidal fight. I think everybody knows what I think about it. I think it’s a bad idea.”

"Conor gets pissed off when I say it’s a bad idea, and he’s like, ‘You think I can’t beat Masvidal?’ I’m not saying you can’t beat Masvidal. Anybody can beat anybody on any given day, but why? Why go after that fight when you could possibly just wait?"

END_OF_DOCUMENT_TOKEN_TO_BE_REPLACED

Masvidal was the UFC's Fighter of the Year in 2019 and recorded three impressive wins over Darren Till (second round KO), Ben Askren (first round KO) and Nate Diaz (TKO). That win over Diaz came when the Stockton native was stopped from continuing after a bad cut above his eye. It also saw him crowned the B.M.F [Baddest Mother****er] champion too.

White and the UFC specially commissioned that B.M.F belt for the November bout at Madison Square Garden but it looks like it will be an accolade that entices many fighters in the coming years. It is certainly a crown McGregor would like to wear.

"Conor wants that belt from Masvidal," said White. "I did it as a one off and like I said, it was fun. It was awesome. We’ll see what happens."

END_OF_DOCUMENT_TOKEN_TO_BE_REPLACED

For 'The Notorious', he must first defeat Cerrone before he looks any further. Underestimate 'Cowboy', a man with 36 career wins in MMA, and it could push McGregor closer to retirement.


popular
World Cup 2022 Day 14: All the major action and talking points
From Ireland to Argentina: Alexis Mac Allister's Irish roots explained
Shay Given on how far Ireland could've gone at the 2002 World Cup with Roy Keane in the team
Positive update on Pele's condition as messages of good-will pour in
Ronaldo finally reveals why he got that hideous haircut
New released footage shows controversial Japan goal against Spain was right to stand
World Cup 2022 Day 13: All the major action and talking points
You may also like
2 months ago
Hasbulla signs five year deal with UFC 'worth more than many fighters'
2 months ago
UFC fighter Elias Theodorou has died, aged just 34
2 months ago
John Kavanagh and Johnny Walker kicked out of T-Mobile Arena during UFC 279 main card
2 months ago
Conor McGregor took exception to one part of Nate Diaz victory speech
2 months ago
Nate Diaz and Tony Ferguson tossed together for UFC 279 main event after wild 24 hours
3 months ago
Your guide to a huge weekend of sport and how to watch it all
Next Page