McGregor on John Kavanagh's instructions just before he finished Cerrone

"I'm very grateful to the people who stuck by me through this trying time. This one's for them."

As most of the T-Mobile Arena lost their minds, and Conor McGregor got excited, John Kavanagh kept his cool.

Saturday night in Las Vegas was the first time in 34 UFC fights that Donald Cerrone failed to land a strike. In 40 whirlwind seconds, McGregor landed 19 significant strikes from the 26 he threw. The last handful were needed to get referee Herb Dean to swoop in and stop the main event of UFC 246.

END_OF_DOCUMENT_TOKEN_TO_BE_REPLACED

Cerrone, a notoriously slow starter, avoided McGregor's first strike - a straight left down the centre - but he copped three shuddering shoulder blows to the face. One of the shoulder strikes broke Cerrone's nose and the second connected flush with his eye.

As Cerrone reeled, McGregor then landed a head kick and a flying knee that further stunned him. Following his TKO win, McGregor commented:

That was the beginning of the end but McGregor still needed to retain his composure to get the job done. In a fascinating post-fight interview with ESPN's Ariel Helwani, 'The Notorious' spoke about the advice his coach John Kavanagh hollered at him, amid the din. 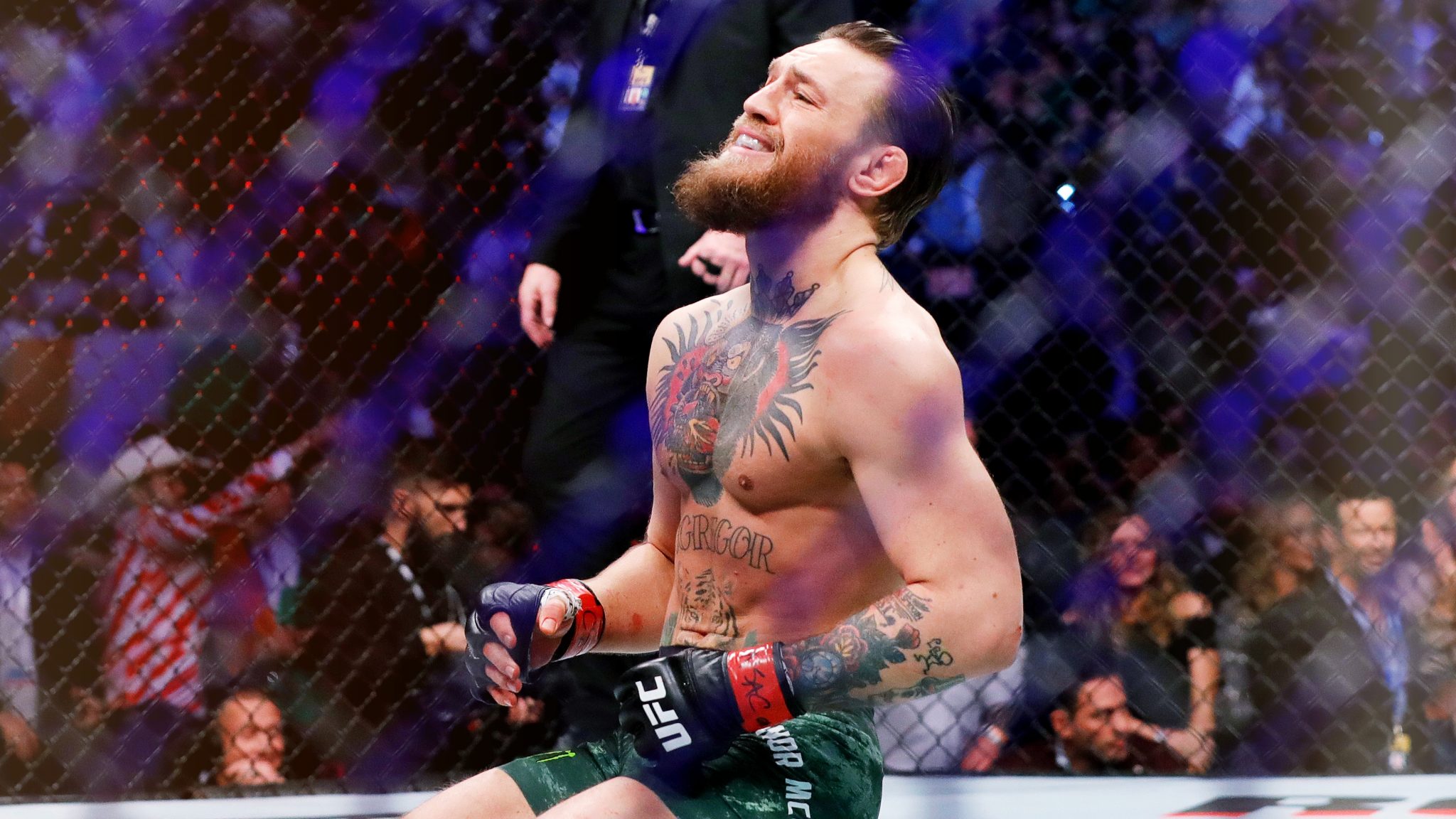 END_OF_DOCUMENT_TOKEN_TO_BE_REPLACED

McGregor looked like he would land the KO blow as Cerrone fell back against the fence, but 'Cowboy' was able to briefly withstand the flurry. While Cerrone was never out of danger, it required McGregor to take a moment before finishing him off. McGregor told Helwani:

"I had to re-centre myself a little as I dived on him a little bit. I should've picked the shots a little bit, but that would probably be my lack of time in the cage. I've been out so long that when you get that little rush of excitement, you jump on it.

"Then I could hear John in the corner - 'Settle. Pick your shots' - then I controlled the head, picked the shots and got the stoppage. I'm happy."

McGregor stressed that he wants to fight again in the UFC before the summer and he had some more glowing words to say about his mother, Margaret. "I love my mother," he proclaimed. "She's the strongest woman in the world"


popular
Roy Keane flatly rejects longstanding perception of ex-Man United midfielder Paul Ince
Sean Dyche set to be named Everton manager after Marcelo Bielsa talks break down
Allianz National Football League Round 1: All the action and talking points
Conor McGregor hit by car ‘at full speed’ while cycling
Roy Keane leaves ITV pundits in stitches after Pep Guardiola's pre-match interview
Quiz: Identify these 15 football clubs that are not named after a place
"I don't like to fill my time that way" - O'Hora going his own way in an era of obsessives and covering all bases
You may also like
1 month ago
Ariel Helwani shares Paddy Pimblett WhatsApp messages as spat becomes public
1 month ago
Conor McGregor savagely hits back at Joe Rogan following PED comments
2 months ago
"There’s a new Irish superstar in town" - Young Derry fighter touted for UFC after big title win
2 months ago
Conor McGregor almost unrecognisable after shaving off iconic beard
3 months ago
Dana White confirms Conor McGregor is not in the USADA testing pool
4 months ago
Hasbulla signs five year deal with UFC 'worth more than many fighters'
Next Page