You've got the former WBO super-middleweight champion sat in front of you for an hour. What do you ask him?

We found ourselves in that very position at the weekend as we shared a cup of tea with British boxing legend Chris Eubank and while most of the talk was dominated with his career in the ring, his up-and-coming son and even his time in the jungle, of course the conversation turned to Conor McGregor.

McGregor's Twitter feud with Floyd Mayweather was, once again, in the news and we thought we'd get Eubank's take on what would happen if the pair met in a street fight. 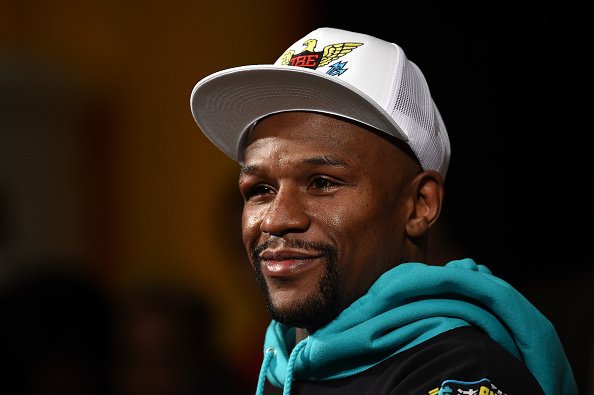 END_OF_DOCUMENT_TOKEN_TO_BE_REPLACED

"That would be suicide for Floyd Mayweather Jr," Eubank said. "That's like Floyd now saying 'right, I'm going to ride the Tour de France and win.'

"You're fit for boxing, you're not fit for mixed martial arts or street fights or no-holds-barred fights. Conor McGregor would destroy him. There's no discussion with that. 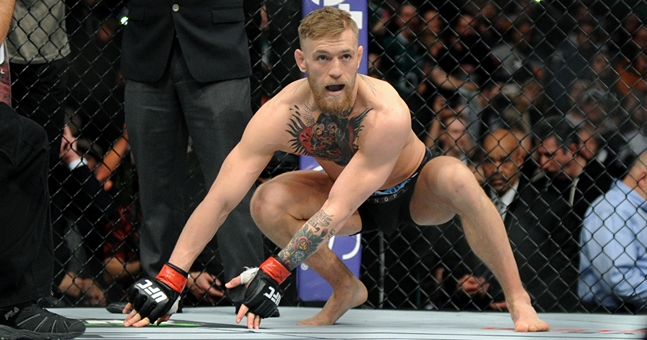 END_OF_DOCUMENT_TOKEN_TO_BE_REPLACED

"Just as there would be no chance that McGregor would beat him with the gloves on, under the Queensberry Rules. There's no chance because Floyd Mayweather is no joke. This is one of the greatest fighters of this era if not the greatest therefore it would be unfair for Conor McGregor to have a boxing match with him and it would be unfair on Floyd Mayweather to have a MMA fight with Conor.

"That wouldn't be fair and there's no middle ground. They are in separate martial arts and the two will never mix. And as much as the two might be trying to go back-and-forth on Twitter or whatever, it will never happen!" 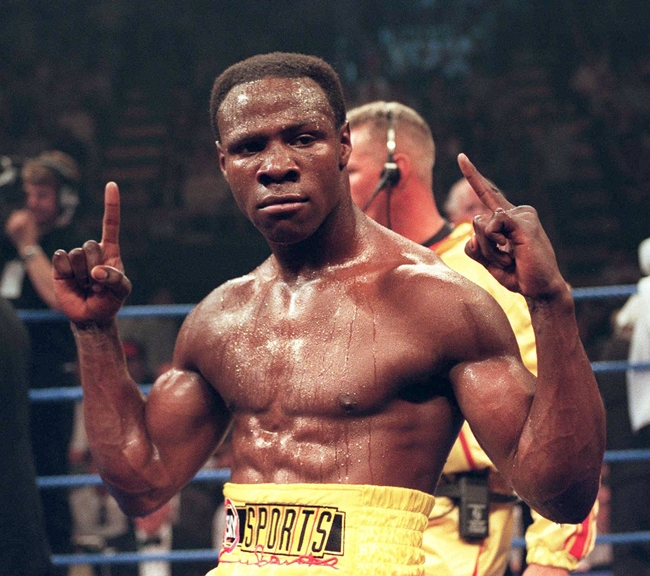 END_OF_DOCUMENT_TOKEN_TO_BE_REPLACED

So Eubank doesn't see a cross-sport super-fight and he's almost certainly correct in thinking that but is the former champion a fan of 'The Notorious'?

Of course he bloody is! They're both animals with gloves on and they share just as much of a burning intensity as they do a sharp, if slightly flashy, dress sense.

"What it is with Conor right now, is that he's in his prime," Eubank said. "He is in competition and he is telegraphing messages to his adversaries and he has to.

"If he was to come across like a statesman then he wouldn't be trying to have the one-upmanship in mind which you have to. 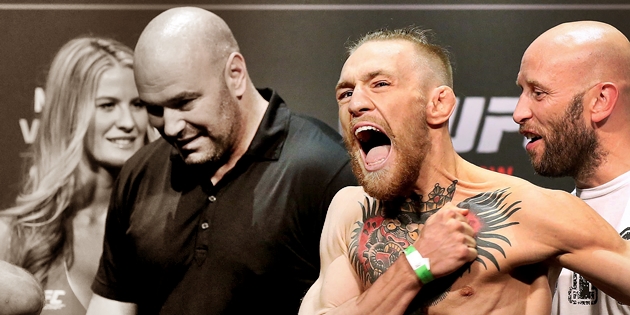 "You can't go into a fight with your opponent thinking that you're a reasonably minded man. You want to let them know that you're slightly unhinged and that's precisely what he does.

"He makes people think that he's unhinged. He's not unhinged! But he cannot come across that way because it will give his opponents hope. And when you give a man hope, he holds on that little bit longer which is the difference between champion and contender."