A massive day for Irish MMA as national governing body founded, will be headed by John Kavanagh

Strides are now being made towards getting mixed martial arts recognised by Sport Ireland.

A national governing body, to be known as the Irish Mixed Martial Arts Association (IMMAA), has been established according to a statement released on the the IAPA Facebook page last night. 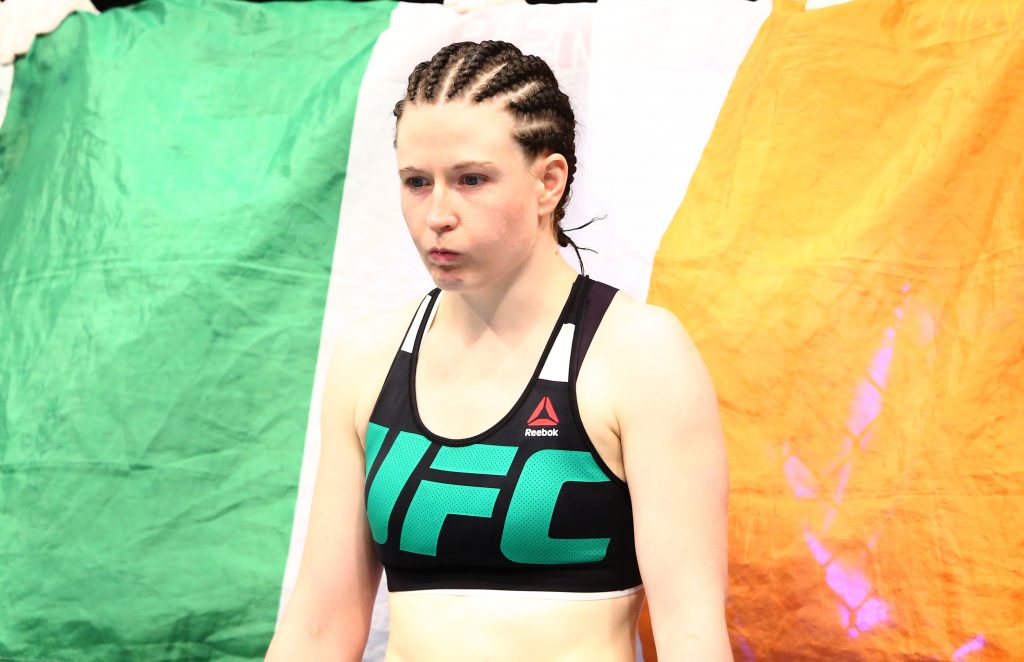 END_OF_DOCUMENT_TOKEN_TO_BE_REPLACED

The IMMAA will be a member of the International Mixed Martial Arts Federation (IMMAF) and will follow the rules put in place by the federation.

"The IMMAA will act as an advisory body for promoters looking to run amateur MMA events in Ireland," the statement said.

"Our recommendations include but are not limited to: Referees and judges to be appointed by the IMMAA. Pre -event medical checks to be controlled by IMMAA."

END_OF_DOCUMENT_TOKEN_TO_BE_REPLACED

The lack of governmental regulation of MMA in Ireland came to the fore last month following the tragic death of Portuguese mixed martial artist Joao Carvalho at an event in Dublin.