Shane Lowry is tearing it up in the USA again

The winners' cheque for the RBC Heritage is a whopping $1.24m.

A week after missing the cut at The Masters, Shane Lowry is back on top form in the USA.

The Offaly native took a first round lead at the Harbour Town Links Course, South Carolina, on Thursday, and he built on that lead in a solid, weather-interrupted second round.

Lowry shot a 65 to lead the field after day one and got off to a flyer in his second round, birdieing the first two holes. He went out in 34 for his front nine and picked up another shot on the 15th. 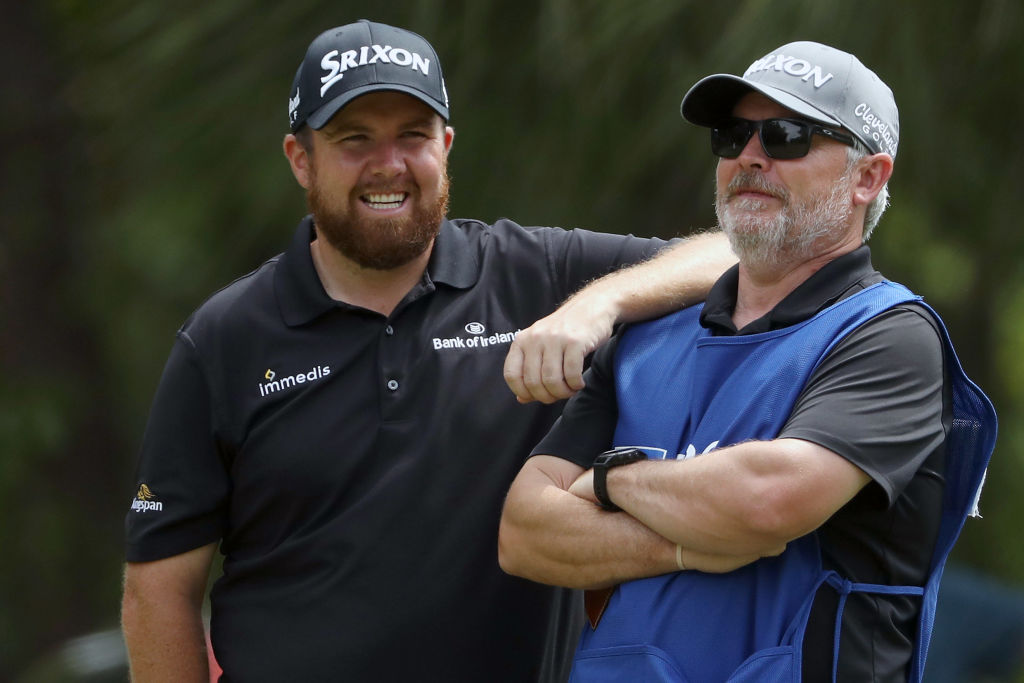 He was on -9 and a shot clear of Trey Mullinax, with Dustin Johnson and Ray Grillo on -7, when heavy rains then poor light combined for play to be suspended for the evening.

Lowry has spoken about two big, recent changes that he feels have improved his game greatly:

"I've tried so many drivers this year, all the companies, and I finally got one I liked, Srixon. Obviously they sponsor me. And they've been great. We've done a lot of work and I managed to find one I like and feel like I can trust it there. So hopefully it keeps going. Today was the first day that I hit the ball well off the tee. So even it felt okay last week in Augusta, but today was the first real day."

He added, "Pretty much my whole game felt good. I put a new putter in the bag this week. And I have a new driver the last couple of weeks. I've been struggling with driver off the tee. So everything felt good. I haven't had that feeling in a while. So it's kind of nice to have that."

Lowry will have an early start to his weekend as he closes out his round before being paired up with a new playing partner, most likely Mullinax. It could yet be Graeme McDowell if he finishes off his second round strongly. The Portrush native is on -5 with five holes to play.

Lowry won his fourth career title at the Abu Dhabi HSBC Championship earlier this year. The 32-year-old has one career win in the United States, the lucrative WGC Bridgestone Invitational in 2015.


popular
Galway fans' frosty reception for Davy Fitz doesn't make any sense
The most Stone Age tackle you've ever seen gets South African lock straight red card
Michael Schumacher paralyzed and suffering from memory and speech problems
'Brian was a genius... he would've killed you to even win a game of touch'
Ryan Manning hacked to the ground by Henri Lansbury in ruthless assault
"Johnno went, 'We’re not moving! You're trying to mess us about!'" - Ben Kay recalls red carpet controversy
"20 seconds of lunacy" sees Joao Felix red-carded against Athletic Bilbao
You may also like
3 weeks ago
A song has been released about Offaly's U20 All-Ireland success and it's an absolute tune
3 months ago
An hour before his final round at the USPGA, Shane Lowry was texting Michael Duignan about Offaly
3 months ago
What Lowry and Harrington's super Sunday means in prize money, ranking and Ryder Cup points
3 months ago
Phil Mickelson makes golfing history as Irish boys make late run
5 months ago
"It's pretty shit for me, to be honest" - Shane Lowry on Irish quarantine uncertainty
1 year ago
Shane Lowry outshines Patrick Reed and Paul Casey with stunning round
Next Page