On the face of it, the Premier Golfing League looks an idealised paradise.

The world's best golfers, shooting it out every other weekend for a greater slice of the money each time. The top 48 get the privileges they deserve and spectators get to see them, in all their glory over all the best courses.

The perfect world, right? What more could the game want? In reality, the Premier Golfing League appears to be more of an exclusive upper-class club that protects the rich and upsets the poor.

END_OF_DOCUMENT_TOKEN_TO_BE_REPLACED

It would be very easy for the world's top 48, with their positions safeguarded and their millions guaranteed, to come out and back this thing until it comes in, but what about loyalty to their peers? What about World number 49 and his ambitions of challenging himself against the best, week on week? If this mysterious, money backed status quo separator came in, those outside the top echelons would lead a very different life.

Scratch the surface of the Premier Golfing League, a plan dreamed up by the British based World Golf Group and all their millions, and it shows more blemishes than benefits.

As of yet, a number of pros have expressed interest in the breakaway tour, with Justin Rose admitting it has become a topic of discussion in the locker-room, but Rory McIlroy has no time for the competition and the exclusivity it advocates. 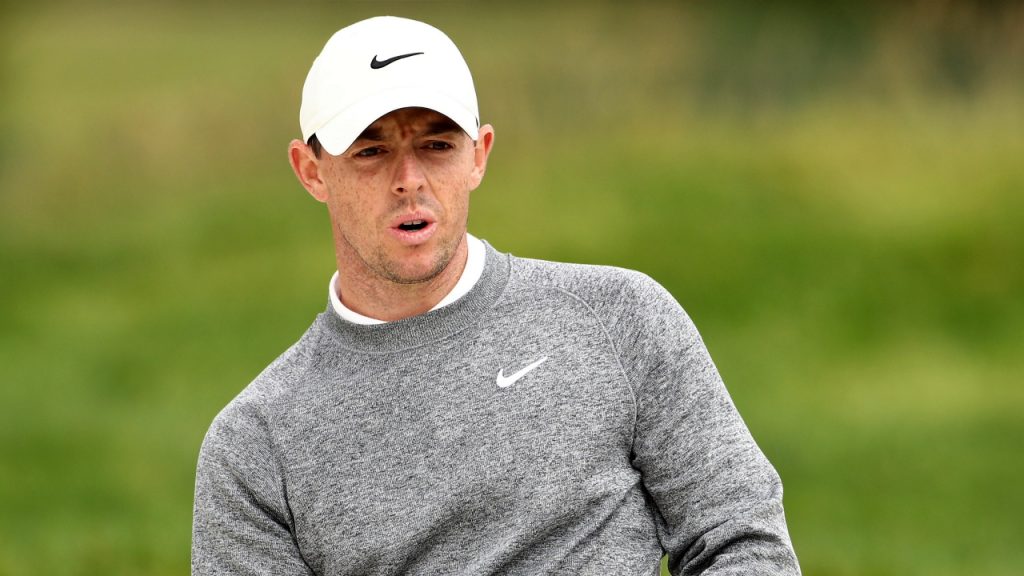 Rory McIlroy isn't out to please anyone. The Northern Irish man shoots from the hip and while he didn't rule it out immediately, the Down native has since come down, and come down hard on ethics and the wide-ranging control that it would exude.

McIlroy places a lot of value in "autonomy and freedom” that he currently has in arranging his schedule and choosing when and where to play, and doesn't like the fact that the League would have control over his appearances.

END_OF_DOCUMENT_TOKEN_TO_BE_REPLACED

And on Thursday night, after yet another blistering opening round at the Arnold Palmer Invitational, McIlroy dug his heels in once more.

“I didn’t really like where the money was coming from either," he said matter-of-factly.

"And I wanted to be the first one to speak out against it, and I’m glad that I have."

McIlroy could benefit a lot from the proposed dreamland. You'd have to admire his principles.


popular
"Johnno went, 'We’re not moving! You're trying to mess us about!'" - Ben Kay recalls red carpet controversy
"Some of the generals wanted me executed" - Irish rugby legend on flag caper that went wrong
Rio Ferdinand claims that Cristiano Ronaldo should have been told to 'sit down' against Young Boys
Garry Ringrose challenges "pretty ridiculous" changing conditions for women's players
Andrew Trimble has to put his puke in his pocket as Mulcahy struggles with heavy handed leadership
Gary Neville embarrassed again following hasty Liverpool tweet
It won't mean much but Pat Spillane's compliment to Mayo and to Lee Keegan says it all
You may also like
4 months ago
Rory McIlroy on why he nearly pulled out of Quail Hollow, on Wednesday
5 months ago
Rory McIlroy hits father with wayward shot, on way to opening 76
5 months ago
How a trip to Tiger Woods' trophy room taught Rory McIlroy what's what
6 months ago
"I need a spark, I need something and I just don't seem to have it" - Rory McIlroy
11 months ago
"My job at Sky is not to be a cheerleader for Rory McIlroy" - Paul McGinley
11 months ago
"He's found a way to do it. Whether that's good or bad for the game, I don't know"
Next Page