The narrative for the upcoming Masters seems to be who can stop Dustin Johnson, with three wins on the trot he is certainly the man to beat.

Contenders include Rory McIlroy and Jordan Speith too but what about the smaller names who might make an impact. Here are a few players to look out for this weekend.

They may be worth a cheeky each-way bet, if that is your thing. 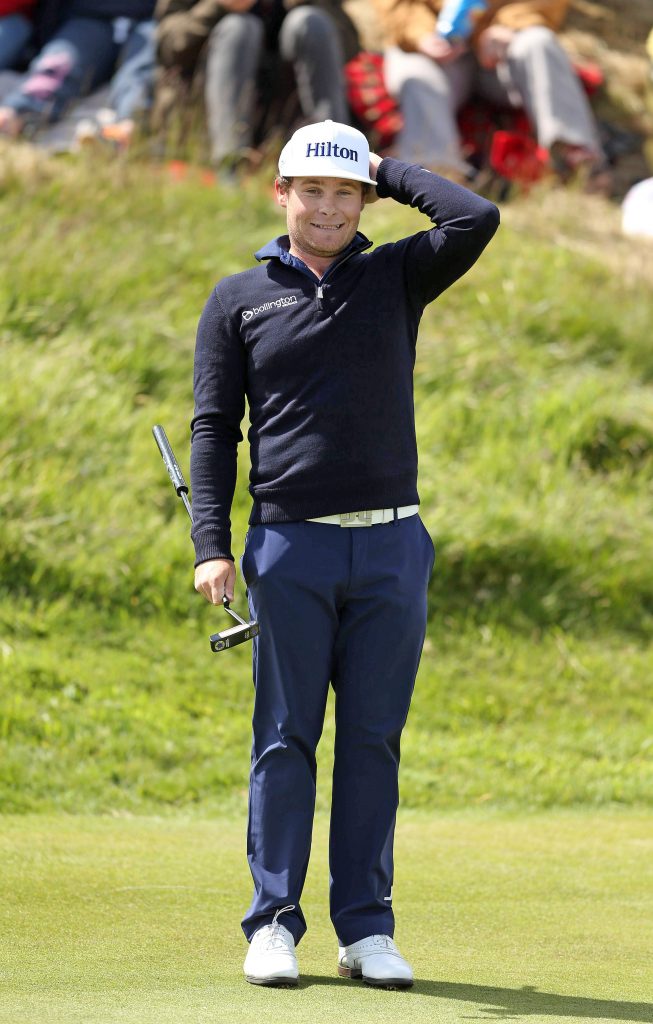 Hatton has climbed up to world number 15 after a solid year so far. After playing five singles tournaments the Englishman has four top 10 finishes, which include tied fourth place finishes at the Honda Classic and Arnold Palmer Invitational.

His scoring average on the PGA Tour is the second best only to Rickie Fowler and also tops the putting statistics.

This will be Hatton’s first Masters appearance and did well in the two Majors he played at last year, finishing fifth and 10th in The British Open and PGA Championship respectively. 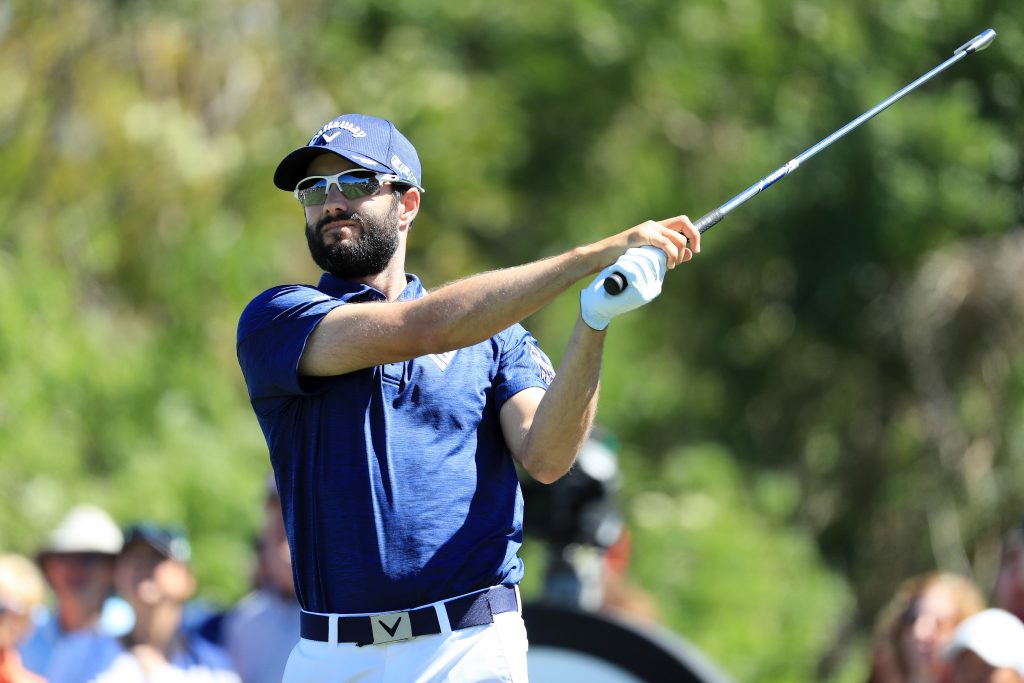 END_OF_DOCUMENT_TOKEN_TO_BE_REPLACED

Hadwin sat 181st in the world after a 10th place finish in Mayakoba, Mexico at the end of 2016. Fast forward to April and he now lies 46 in the rankings, ahead of two-time major winner Zach Johnson

The 29-year-old has had three top 10 finishes in 2017, including an impressive win at the Valspar Championship beating out the likes of Henrik Stenson and Charl Schwartzel to take the title.

The Canadian currently sits in fifth place on the FedEx Cup leaderboard and leads the tour in one-putt percentage. He is definitely one to watch out for at the weekend. 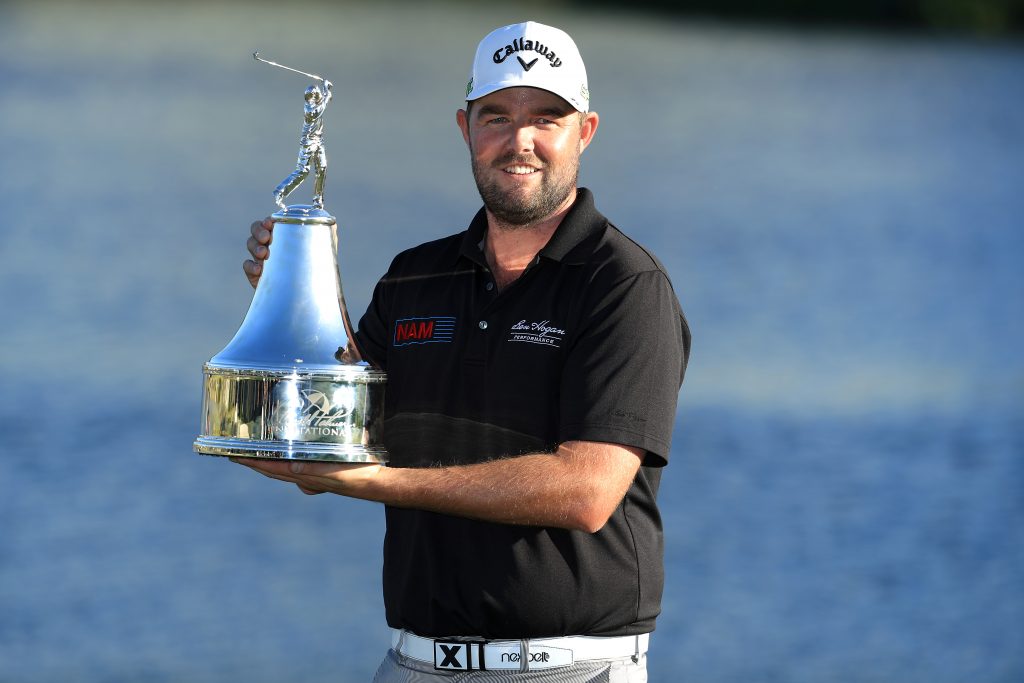 Leishman has only made the cut once in four outings at Augusta and that was back in 2013, but that year he came tied fourth.

After doing nothing out of the ordinary for the whole season, the Australian beat out the previously mentioned Tyrrell Hatton and a certain Rory McIlroy to win the Arnold Palmer Invitational in March.

He was convincingly beaten by Phil Mickelson at the WGC Match Play a couple of weeks back but has some attractive scoring and putting stats that suggest he could be a contender over the weekend. 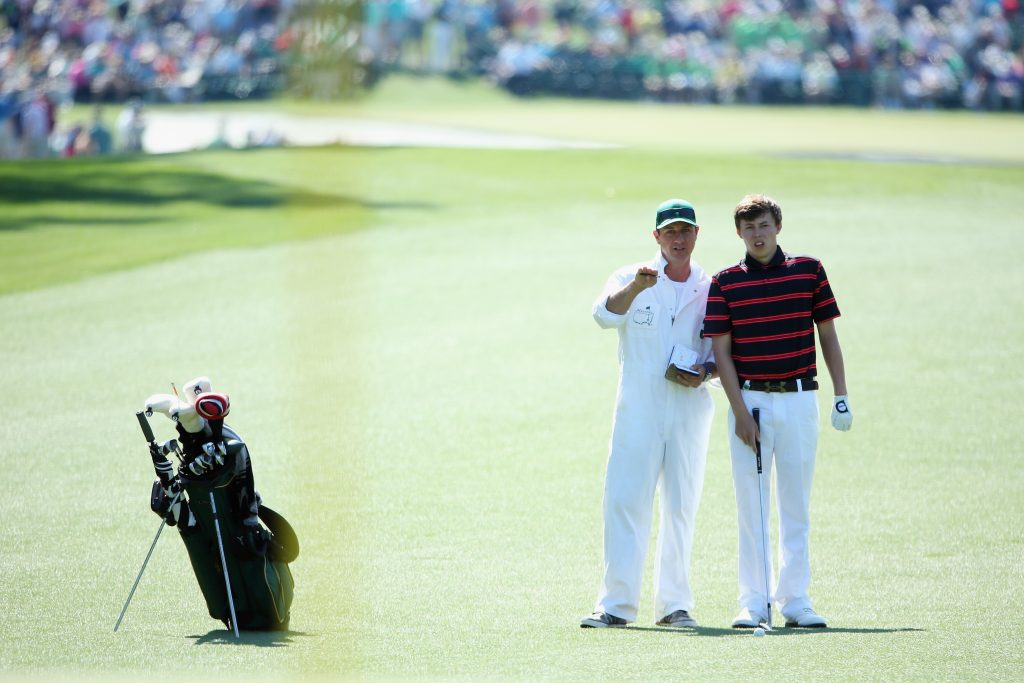 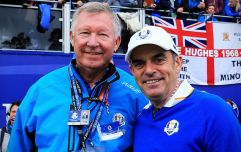 END_OF_DOCUMENT_TOKEN_TO_BE_REPLACED

Playing for only the third time in Augusta, the 22-year-old finished a respectable seventh last year.

The young Englishman has had a quiet year so far with his highlight being a tied fifth place finish at the Omega Dubai Desert Classic but hasn’t missed a cut since his season opener in Abu Dhabi.

A child prodigy like Fitzpatrick is bound to make a splash sooner or later, maybe it could be this weekend. 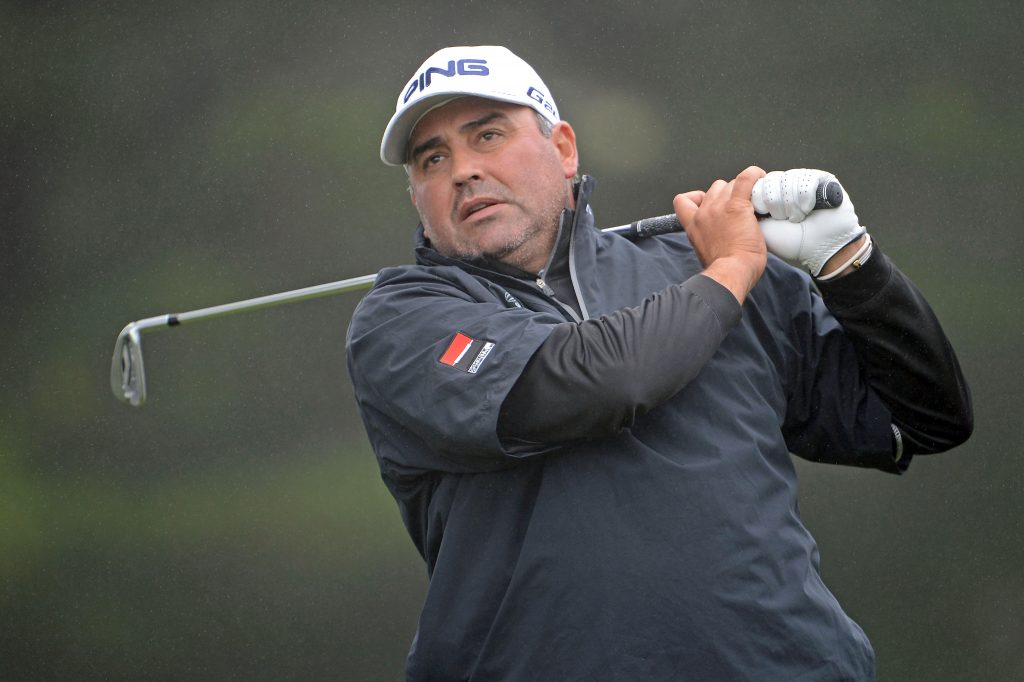 A lowly 625th in the world, the 2009 champion made his second cut of the season last weekend, coincidence?

The Argentine was ranked 273 in the world when he lost out to Adam Scott in a playoff to win the green jacket in 2013 and who’s to say he can’t do it again.

He also did this to close out his round on Saturday

A small punt on the Argentine could buy a lot of red wine, if he shows up...


popular
"There's a nice bit of balance in that full forward line" - Mayo moving well
You have five minutes to name these four footballers, but it probably won't be enough time
Bruno Fernandes had an endearing reaction to being named Man United captain
The SportsJOE 12 o'clock quiz | Day 212
Alfredo Morelos on ultimate wind-up as Shane Duffy has day to forget
House of Rugby Ireland returns with new look, and new hosts
"I knew that if I got the opportunity, I'd never let it go again" - Gordon D'Arcy
You may also like
2 years ago
Our betting tips for this weekends All-Ireland semi finals
3 years ago
TWEET: This high stakes punter's betting statement will make your eyes water
3 years ago
Dublin punter one win away from being a millionaire - still pockets over €350,000 on crazy accumulator
3 years ago
This may well be the greatest betting cash out of all time
4 years ago
You can now get odds on Peter Schmeichel's grandson winning the Premier League
4 years ago
This is how Leicester City's title odds have dropped throughout the season
Next Page