The race for the Green Jacket: Your betting guide to the 2016 Masters

Who is going to end the week wearing the famous Green Jacket?

The waiting is almost over - a spectacular summer of golf is about to tee off in earnest as Augusta once again throws open its doors to the contenders for the most sought-after prize in golf.

Prepare for four days of sparkling sunshine, abundant azaleas, 'traditions unlike any other' and Sunday drama as golf's major season is launched by the Masters.

But where should your money go? Here's the SportsJOE rundown of some of the leaders in Ladbrokes' Masters betting market:

Is it possible to be incredibly consistent and streaky at the same time? If so, the Australian certainly fits the bill. Day racked up six top-five major finishes, including two at Augusta, in the five years preceding his breakthrough major win at the US PGA last year.

That victory was the second of four in six tournaments for Day, who is back in another rich vein of form with wins in his last two outings, including the World Match Play, seeing him return to world No.1. But he battled back problems en route to that triumph, while the world no.1 has failed to win the Masters since Tiger Woods in 2002.

Here it is... @TheMasters finishes of the reigning No.1 in the world over the past decade. #OWGR pic.twitter.com/7BcZRVWMtx 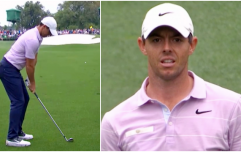 END_OF_DOCUMENT_TOKEN_TO_BE_REPLACED

To the degree that is is possible for McIlroy, without a win yet this season, to fly under the radar, the Irishman is doing just that this week, doing his best to keep his head down while Day and Spieth garner their share of the attention.

Rory skipped the Wednesday par-3 competition and has kept a lower social media profile than in previous years, and showed how zoned in he is by knocking in a hole in one during Monday's practice round. It was easy to forget amidst Spieth's phenomenal triumph last year that McIlroy played the final 45 holes in -15.

Rory McIlroy aced the 16th hole today. Clearly doing it wrong. Supposed to miss those shots on a Monday.

For most golf pundits, a McIlroy Masters is a matter of when, not if, but with an Augusta win also equalling the final leg of the career grand slam, there is still plenty of pressure on him to perform.

The man who looked close to invincible last summer has yet to appear this season, with Spieth still waiting for his first top-ten strokeplay finish since early January.

Spieth's putter is still on fire as he among the PGA Tour leaders in stats on the green, but he has struggled from tee to green, ranking just 79th in driving accuracy and just 164th for greens in regulation, areas where you need to be sharp to contend at Augusta.

But a superb front nine at Sunday's Shell Houston Open showed the Texan can still dial up a birdie blitz and last year's record-breaking champ cannot be ruled out. 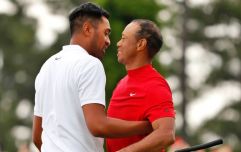 END_OF_DOCUMENT_TOKEN_TO_BE_REPLACED

It's an even year, so Augusta-loving Bubba has that going for him at least. The big hitting American has also been in great form this year but backing Watson is always a high-risk proposition - he's as likely to miss the cut as end up on the first page of the leaderboard on Sunday evening. 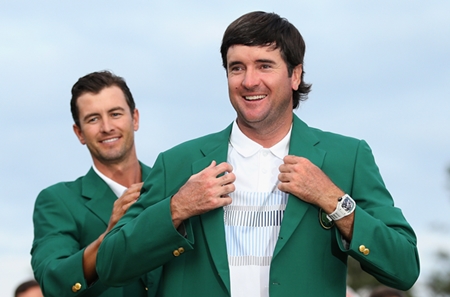 After Day, the form horse in the field. Scott leads the FedEx Cup points standings at this early stage thanks to back-to-back wins at the Honda Classic and the Cadillac Championship, and has to be on the shortlist to add to his 2013 victory. 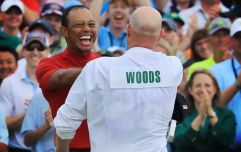 Tiger Woods on caddy advice that sparked his Masters comeback

END_OF_DOCUMENT_TOKEN_TO_BE_REPLACED

The fourth member of the golf's twenty-something Mt Rushmore, and the only one without a major, Fowler has already shown a fondness for Augusta, having yet to miss the cut in five visits.

The 26-year-old finished fifth in 2014, the start of a Jason Day-esque run of near misses in majors that year, and after a down year in the big four last season, Fowler looks well positioned to follow the Australian's lead with a major breakthrough.

Although yet to win this season, last week's finish in Houston was his sixth top ten in seven outings, and Fowler has improved his statistical rankings across the board in 2016.

Another of golf's major nearly men, Johnson's boom or bust game hasn't translated to the Masters - in fact, last year's sixth place was the first top ten of his Augusta career. Rounding into form nicely though, with a third place finish last Sunday a fine follow-up to a quarter-final defeat at the World Match Play.

Ah, Lefty. The fairways and greens of Augusta National bring out something special in Phil Mickelson, whose Masters record reads three Green Jackets and 1o top-fives in the last 15 years. 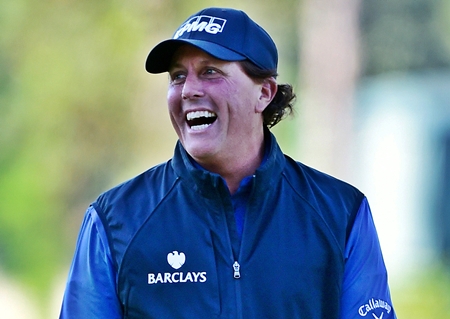 Now 45, Mickelson plans his entire year around the majors, and he seems to have been simmering along nicely during his preparations this year. If he can bring things to the boil again this week there would be few more popular winners.

Rose has proven he belongs among the world's elite as his consistent game seemingly always has him near the business end of a major championship and earned him his first big victory at the 2013 US Open.

And nowhere has he been more consistent than Augusta, where he is yet to miss a cut in 10 appearances (a far cry from the 21 consecutive MCs that threatened to torpedo his pro career), including eight top-25s and three top-10s, including last year's tie for second. The Englishman's patient game and mental strength makes him a real contender.

The big Swede has never even registered a top-10 at the Masters, but if it was ever going to happen this could be the year. Stenson hasn't been especially happy with his game, but third place at the Arnold Palmer and second in Houston suggest he isn't far off his best.

Best of the rest:

Lost a play-off to Bubba Watson in 2012 and his runners-up finish at the World Match Play attests to his fine form. 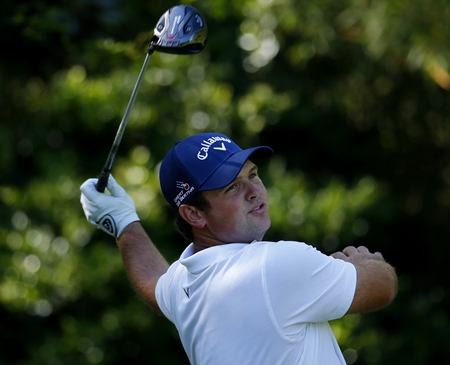 Spieth may have disproved the theory, but generally it holds true that you need a couple of trips to Augusta to find your bearings and Reed could shoot into contention on his third visit after narrowly missing the top-20 last year. The charismatic American has the game to suit and is coming off the back of a pair of top-10s.

Has stumbled when in contention in the past, but Snedeker now has both the game and the temperament to shine at the Masters. His putting ability alone gives him a chance on Augusta's breakneck greens.

There's a lot to be said about the old dog for the hard road and Zach Johnson has proved that he can take advantage of an opportunity by adding last year's Open Championship to 2007 Masters win over Tiger Woods. Top-10s in his last two outings show he's in decent nick, too.

The European Tour's newest rising star, Willett has made the leap from pretender to contender by following up a fine end to 2015 with victory in Dubai and third place at the WGC-Cadillac at Doral. Finished T-38 on his first visit to Augusta last year and is as relaxed as can be after the birth of his first child.

Neither Lowry nor McDowell have come anywhere close to the form that saw them claim big wins on the PGA Tour in 2015. Lowry has only one top-10 in 2016 and missed his first cut of the year in Houston, while McDowell has missed three of his last five cuts. The long odds are, unfortunately, reflective of the Irish pair's chances this week. 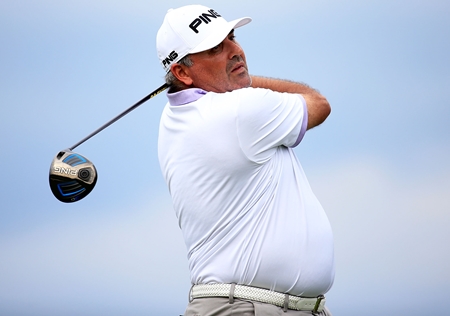 If you're a horses for courses gambler then 2009 champion Cabrera is the man for you. El Pato is now 46 and has been struggling for form for several years, yet arriving on Magnolia Lane has a revitalising effect on the Argentine, who finished seventh in 2011, second in 2013 and 22nd last year, all out of nowhere.

Well, it's working out alright for Leicester City...


popular
You have five minutes to name these four footballers, but it probably won't be enough time
The SportsJOE 12 o'clock quiz | Day 213
The Ireland XV that should start against Italy
Faith and Call of Duty - Lynch's Lockdown had a light at the end of the tunnel
"There's a nice bit of balance in that full forward line" - Mayo moving well
Joe Rogan doesn't agree with giving McGregor a rematch against Khabib
QUIZ: Identify the football club from their crests | Part 5
You may also like
1 year ago
Francesco Molinari response to Masters disappointment says so much about him
1 year ago
Patrick Reed is copping grief for how he presented Tiger Woods his green jacket
1 year ago
Tiger Woods completes one of greatest ever sporting comebacks winning US Masters 14 years on
1 year ago
Tournament officials confirm massive schedule change for Masters Sunday
1 year ago
Phil Mickelson's pre-round prediction is about as ballsy as they come
1 year ago
Reason why Tiger Woods is chewing gum at The Masters
Next Page