If you're overseas and worried about missing the All-Ireland final, we got you covered

No need to panic.

Kilkenny are back in the All-Ireland final, and no prizes for guessing who their opponents are, as many expected this dominant Limerick side to continue their fine run of form and make the final.

The defending champions are up against a rejuvenated Black Cats team, led by the man who many had deemed to be finished, Brian Cody. 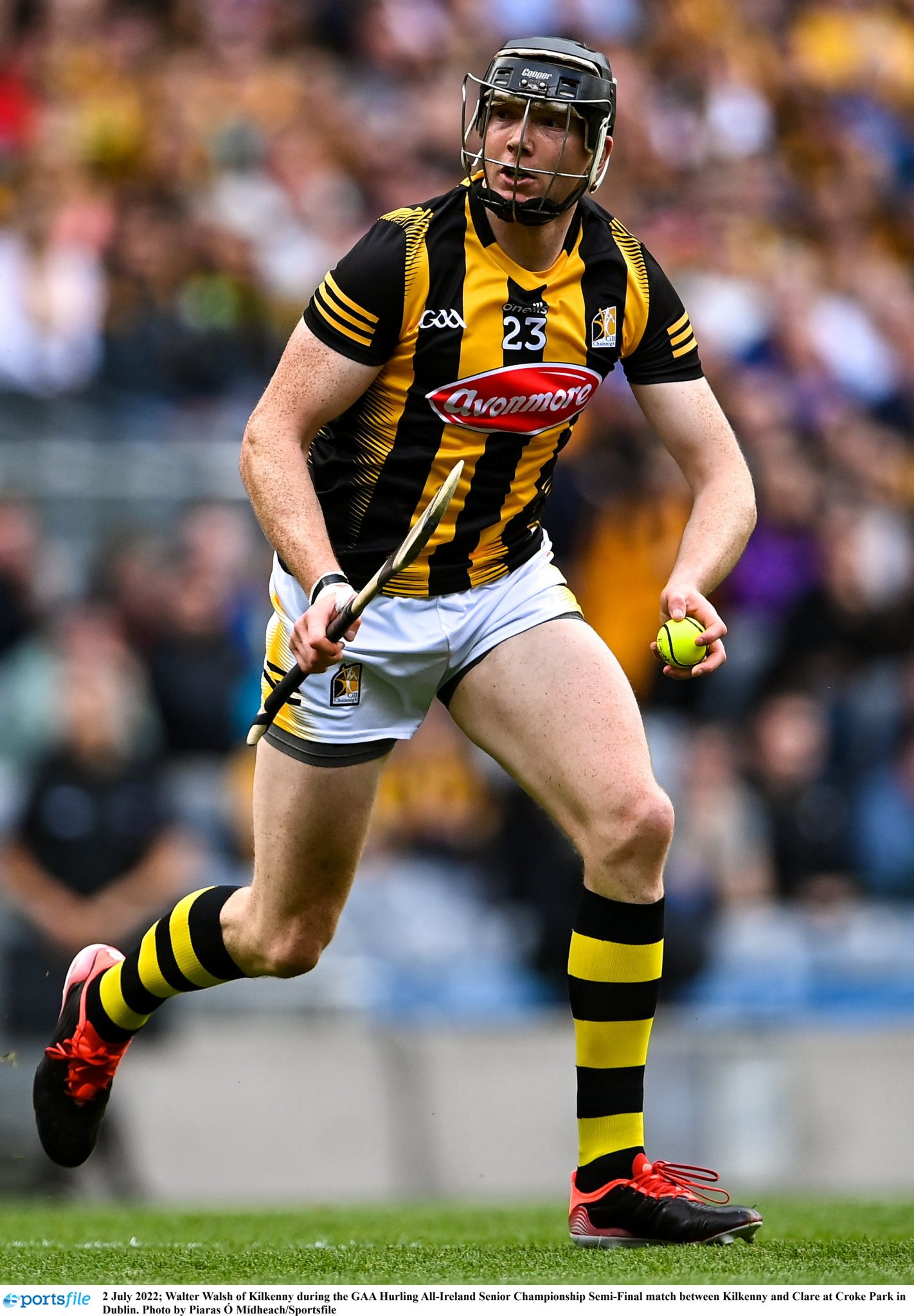 END_OF_DOCUMENT_TOKEN_TO_BE_REPLACED

In what will be his 17th final, an incredible achievement in itself, his already solidified legacy would only be enhanced further if he were to pull off a win this Sunday.

The Sunday Game will of course be showing the game at 3.30pm, and Irish people all over the country will have their routine down to a fine art as they prepare to watch the last game of county hurling this season. 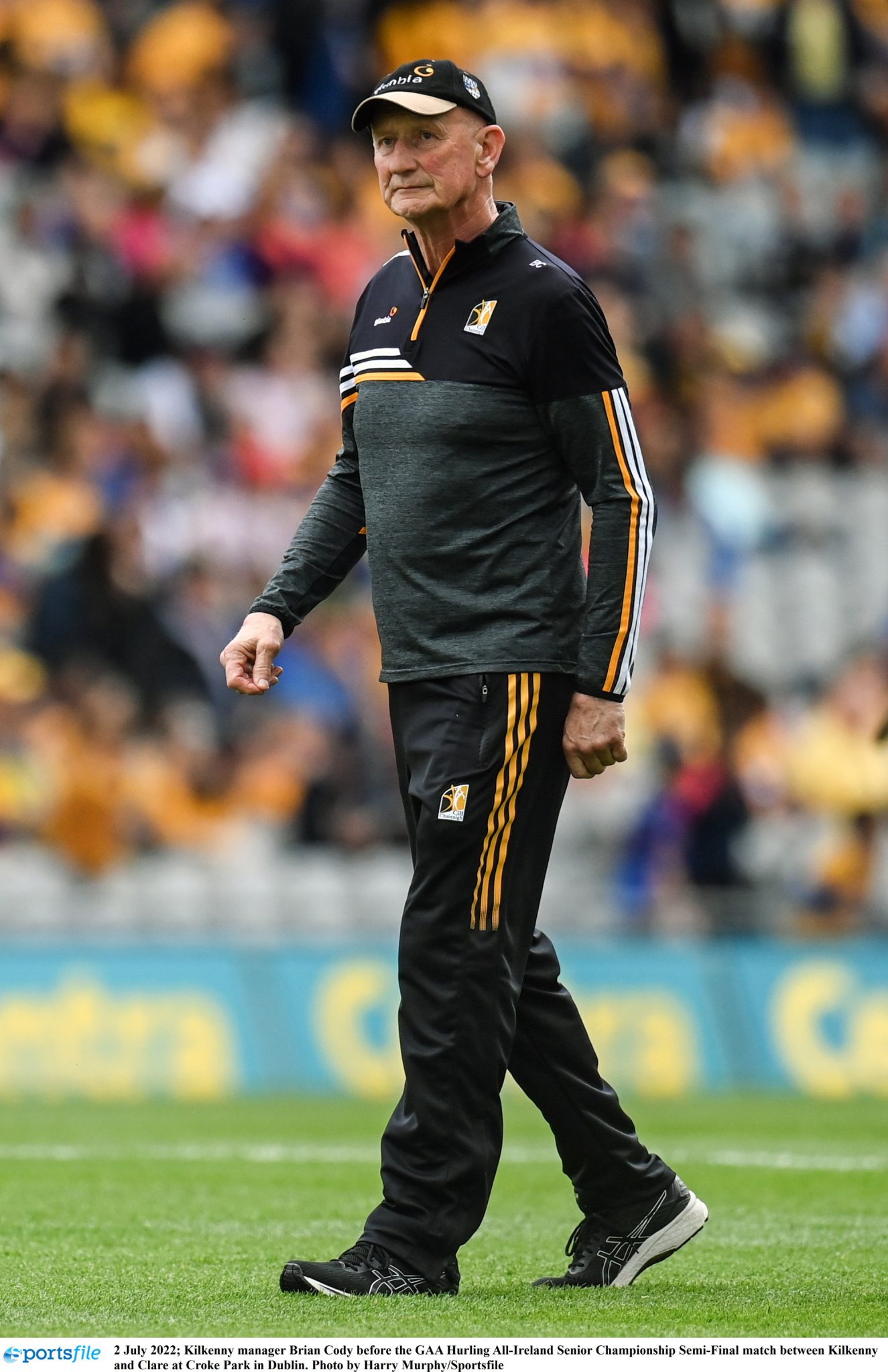 END_OF_DOCUMENT_TOKEN_TO_BE_REPLACED

However, what of our brethren who are abroad on holidays, or have immigrated elsewhere overseas, and struggle to find a spot that will air the game?

GAA GO will be streaming the game at a cost of €20, the game will be aired on GAA GO for live broadcast. The stream begins at 1.45pm, with the broadcast set to get underway at 2pm. Both times are Irish time. 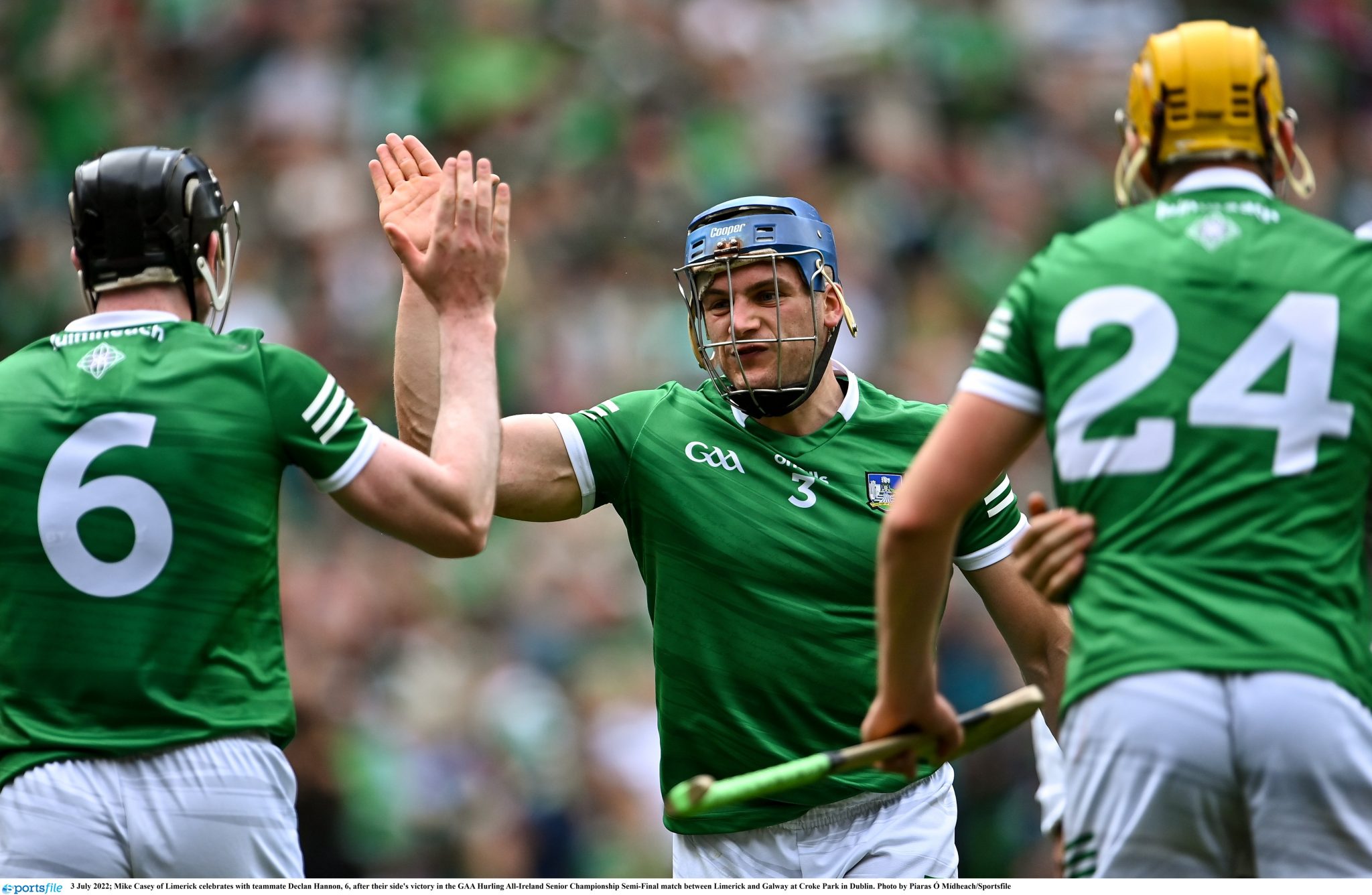 The Sunday Game will also be available for broadcast at a cost of €10.

So if you're by the pool in Spain, backpacking in Australia, or kicking ball out in America, you won't have to miss this mouth-watering match.