"If you were coaching teams and you were allowing that to happen, I would have loved to have marked one of those corner-backs."

The way that Gaelic football had evolved in recent years, led to the change of defensive set-ups, in particular with the corner-backs.

The art of man-marking had changed, backs were encouraged to get out in front of their forwards, safe in the knowledge there would be a sweeper in behind them.

END_OF_DOCUMENT_TOKEN_TO_BE_REPLACED

The idea was that they would mark their forwards zonally, rather than traditionally sticking tight to them and always being goal-side.

Colm Parkinson was suggesting on the GAA Hour that maybe for the All-Ireland hurling final, that maybe Cork would adopt a change of tact, and there was perhaps an argument for the back to move out of position slightly.

"This ball is coming and Limerick sign-post it, and you know it’s coming.

"Why are defenders not taking a step on the outside of that? I know the danger is that Flanagan will turn back and go again, but they never get one down the line though, they are always diagonal, always."

Damien Hayes gives Wooly a hurling lesson on the basics of defending. pic.twitter.com/aMvA5cT26M 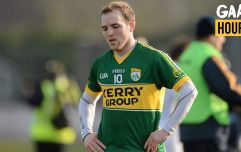 END_OF_DOCUMENT_TOKEN_TO_BE_REPLACED

"You’re getting the ball and you’re hitting it 70-30, in the favour of the forward, but the back man can not be on the wrong side of the goals, the back man must play closest to his posts, because you take any top forward, and I think Gillane… I still think Gillane is the main man in that forward line, I know you speak about Flanagan.

"Like Gillane should have scored a goal in the first half against Waterford, I know he put it over the bar and then he scored a goal. Gillane is a scorer.

"And personally, if you were coaching teams and you were allowing that to happen, I would have loved to have marked one of those corner-backs, because what I used to love was, when the ball used to come in, if the ball bounced in front of you, you were taking the ball on the turn, and when you take the turn, you’re receiving, you’re hitting it towards the black spot of the goal. 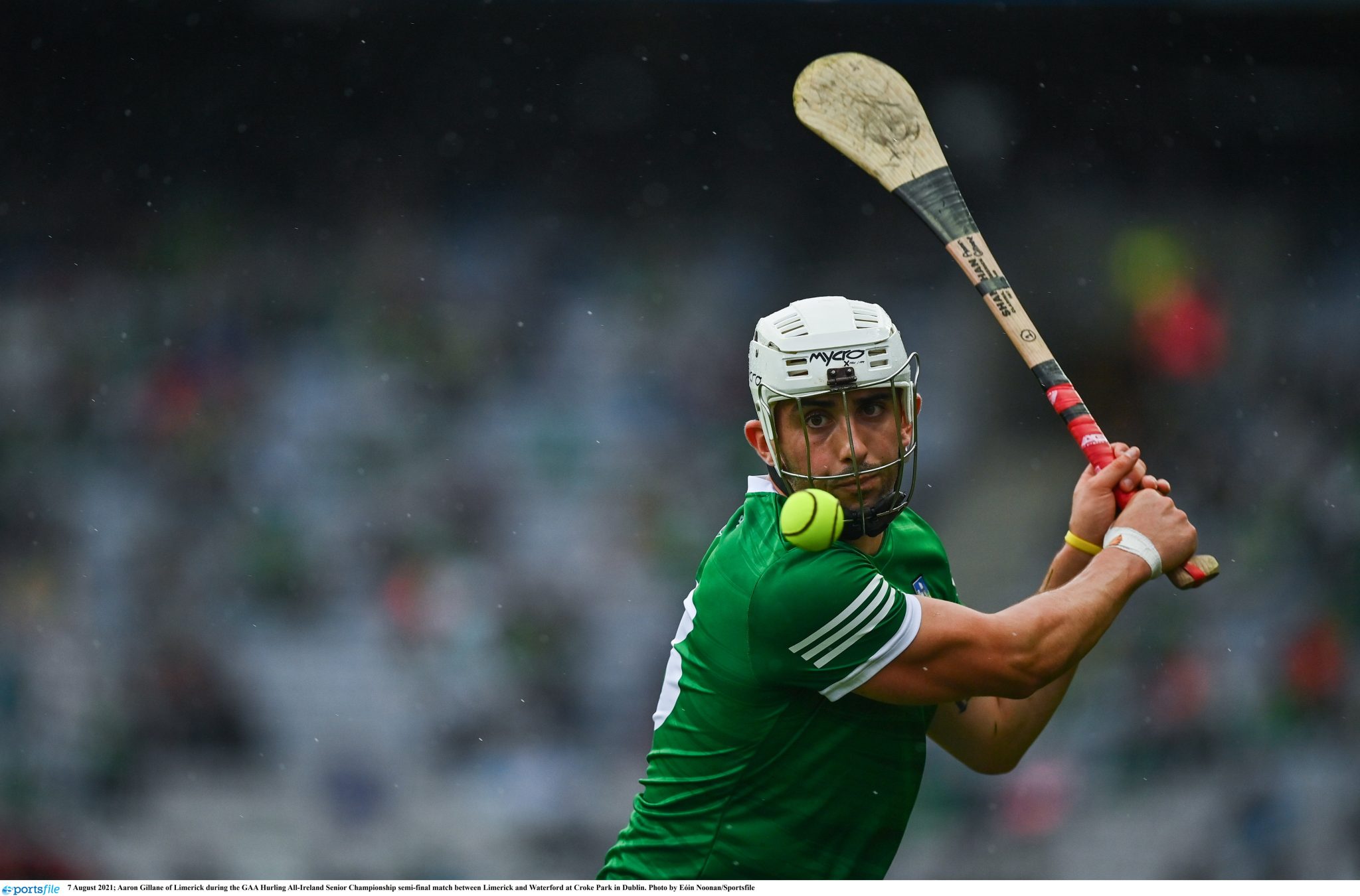 "So if that happens, your corner-back is behind you. So no Colm, you will not see that in the All-Ireland final where the corner-backs will be playing on the sideline side of the back, and I’ll let Paddy Stapleton explain the rest.

"Rule number one, I’d say if that happened Diarmuid O'Sullivan would run out onto the pitch with a pair of shorts, and such an eating he would give his corner-backs.

"Rule number one, no that will not happen."

"That’s rule number one Colm, a back marks his man, and rule number two, your corner-backs stay on the goal-side of your man to protect the goals, now Paddy Stapleton will elaborate more because he played corner-back."


popular
David Meyler on how Kenny Dalglish almost signed him for Liverpool
QUIZ: You have 60 seconds to answer one Premier League goalkeeper question
Boris Johnson slams Jurgen Klopp for defending Liverpool fans booing national anthem
Sean O'Brien could get to play England, at Twickenham, in his final game
Gearoid Hegarty's harsh red card leads to a heated debate in The Sunday Game studio
"I think there are only five Kilkenny players who are guaranteed to start on any given day" - Cody's motivational methods
Jamie Vardy says 'Wayne Rooney is talking nonsense' about telling his wife to 'calm down'
You may also like
2 weeks ago
'I don’t know how I would react with a passionate manager on the sideline, it would nearly put me off'
3 weeks ago
"A melee is more than two people, so it started off as a melee" - Cian Mackey on Conor McKenna's questionable red card
4 weeks ago
"It's like North Korea" - Eamon McGee can't even get any information on Donegal from his own brother
1 month ago
Darran O'Sullivan on the role of the impact sub after Danielle O'Leary's super sub performance for Kerry
1 month ago
Darran O'Sullivan recalls time Éamonn Fitzmaurice "ruined" him during video analysis session
1 month ago
Finian Hanley slams "brutal coverage" of GAA and suggests possibility of a Soccer Saturday format
Next Page