"Have the All-Ireland finals weekend, where you’re going on the Saturday and the Sunday."

We now know that they two sides who will face each other in the first ever final will be Cavan and Westmeath - a very interesting tie, that is tough to call.

How best to promote this final is the big question however, as it stands, it will be played before the All-Ireland semi-finals in July, but could there be a better way? 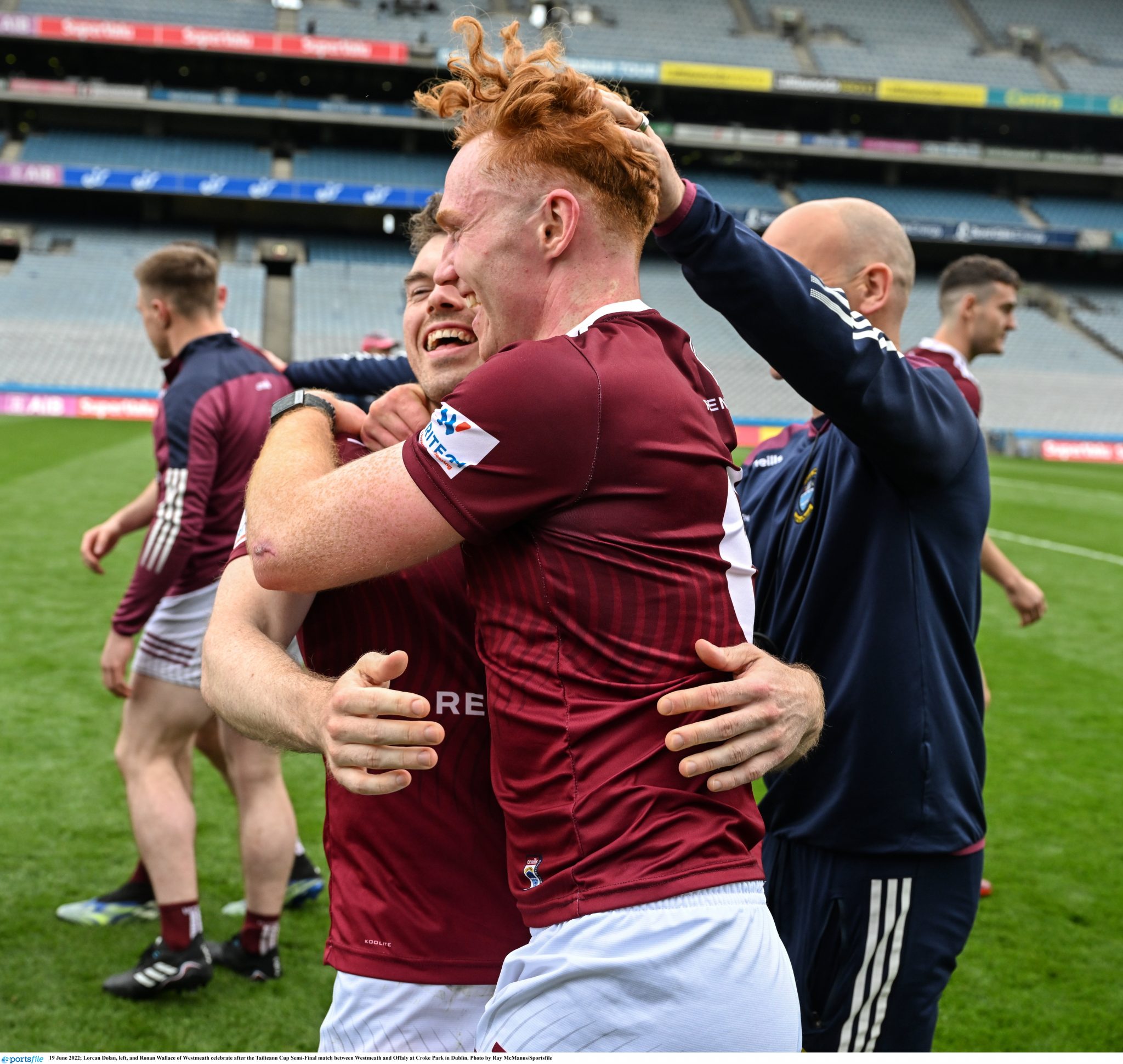 END_OF_DOCUMENT_TOKEN_TO_BE_REPLACED

"The final is going to be on the same day as the All-Ireland semi final, the 9th of July. Do you think it’s a good idea, or should it have a day on its own?

"I actually personally would prefer to see the Tailteann Cup on the Saturday and the All-Ireland final on the Sunday, that’s me." 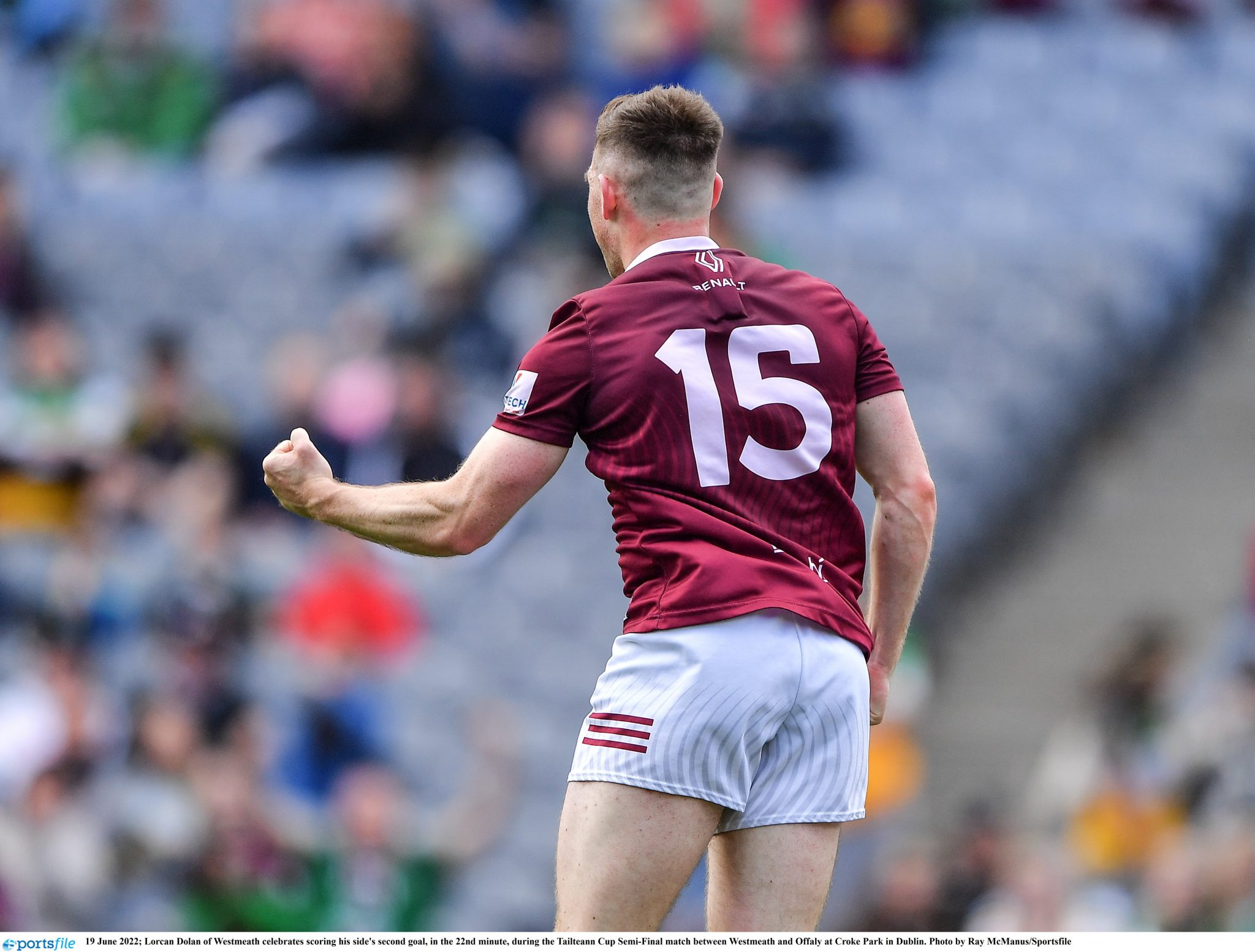 O'Sullivan's Ulster guest was quick to agree with his Munster colleague, and gave a detailed outline of how this weekend of finals might look.

"I think I would be with you on that Darran, to have the All-Ireland finals weekend, where you’re going on the Saturday and the Sunday. 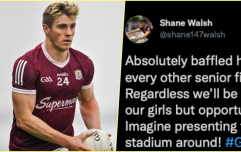 END_OF_DOCUMENT_TOKEN_TO_BE_REPLACED

"I don’t know if youns would be knocking about the Kilmacud 7s on the Saturday for a few years, the crowd is up, and everybody is having a few pints afterwards and, Dublin that night before the All-Ireland final is great craic, and you could make a football festival of it.

“You could make a football festival out of it.”@Darransull86 and @EamonMcGee have an idea on how to best market the Tailteann Cup final.🏆

I’ve listened to Feargal McGill when he made his points that they want to give the Tailteann Cup their own - they don’t want it overshadowed because the reality of it is, we can only put out so much coverage.

"The papers can only carry so much GAA coverage, the radio can only talk about so much. 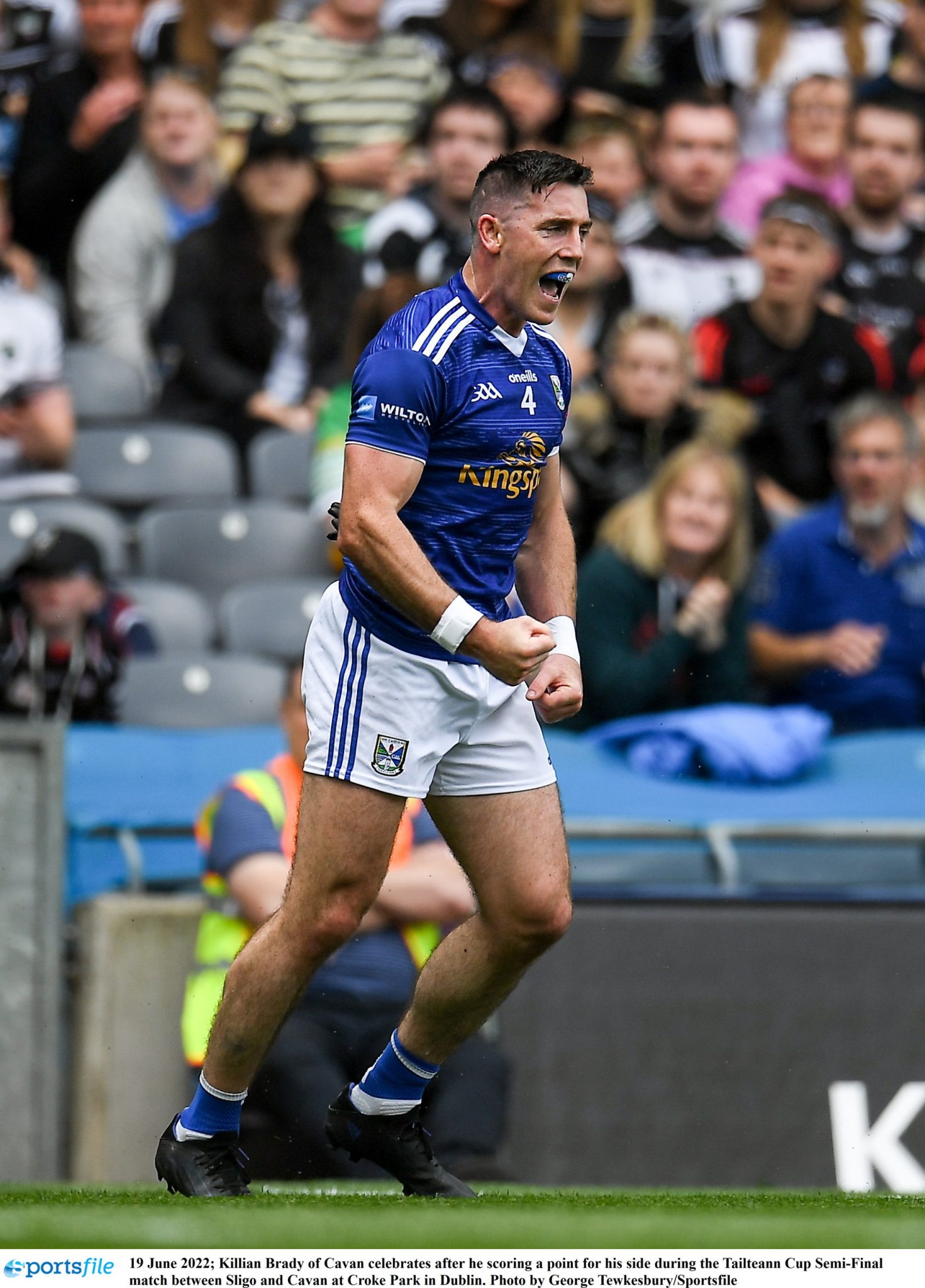 "Maybe it’s better just to say ‘Tailteann Cup, here’s your build up spot, here’s your marketing,’ or whatever way you want to put it and then say, ‘here’s the All-Ireland senior final here.’"