"All of this adds up to a pretty difficult watch with these matches."

If you are like me, you were really excited to watch a whole range of club football at the weekend, including the Kerry semi-final on RTE, the mayo senior final on TG4, and for it to be followed by the Dublin final.

On paper, it looked like a weekend packed with action and entertainment, and other than a few late dramas, the games overall, were fairly dull to watch.

The teams were set up defensively, they were cagey, lots of lateral hand passes, and fouls, which all lead to a frustrating watch. 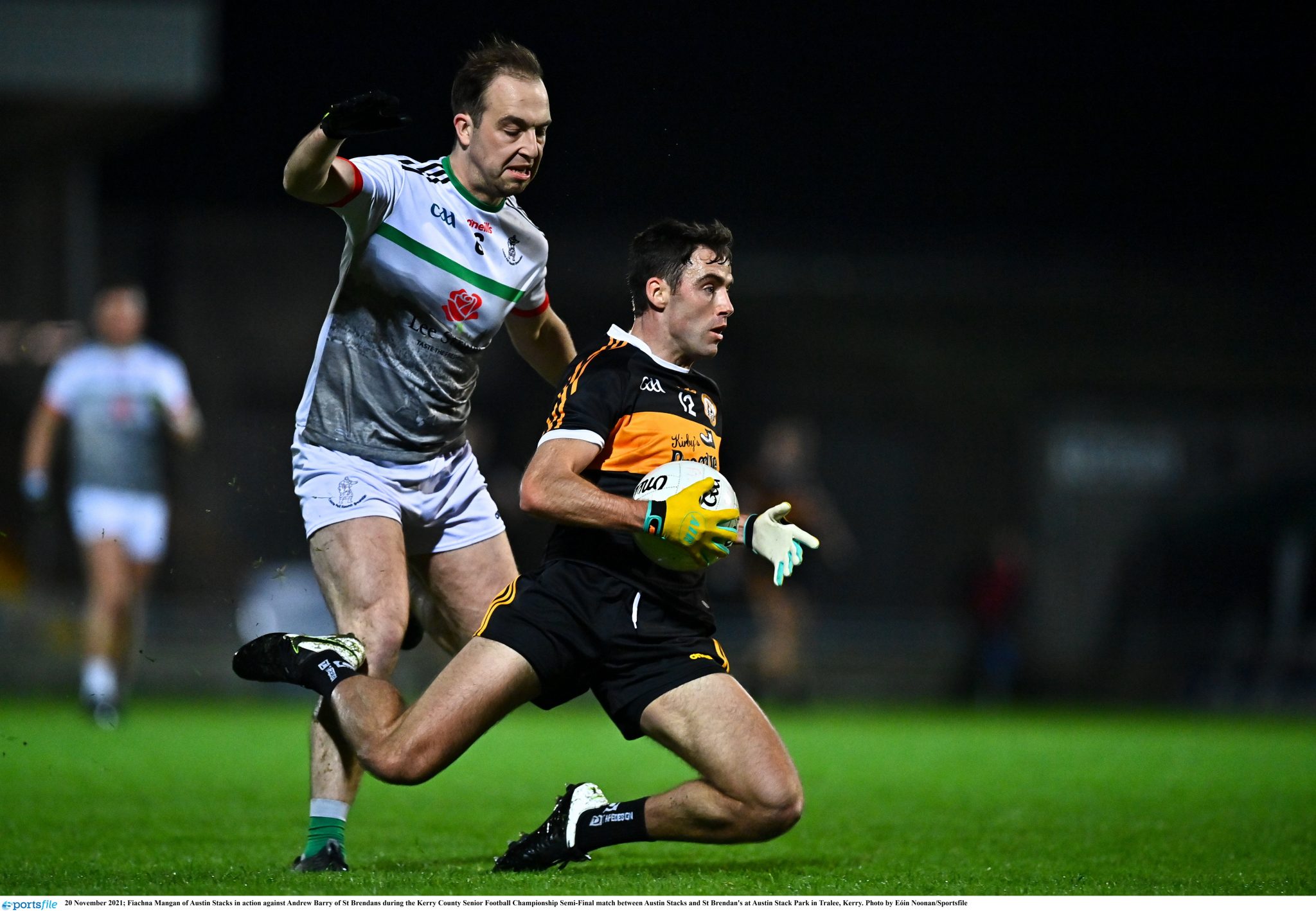 END_OF_DOCUMENT_TOKEN_TO_BE_REPLACED

The Kerry semi-final had a thrilling conclusion as Austin Stacks beat St Brendan's board on penalties, but up until the 50th minute or so it was a slow, boring, low scoring game.

The Mayo football final between Knockmore and Belmullet was even worse, with little to no kick passing, black and yellow cards handed out every few minutes, and a very frustrating watch overall.

END_OF_DOCUMENT_TOKEN_TO_BE_REPLACED

The Dublin final probably had the most expectation to entertain us, but it took 20 minutes before a single score was converted from either team, and although Kilmacud Crokes went on to beat St Judes, they only scored one point in the first half in total. 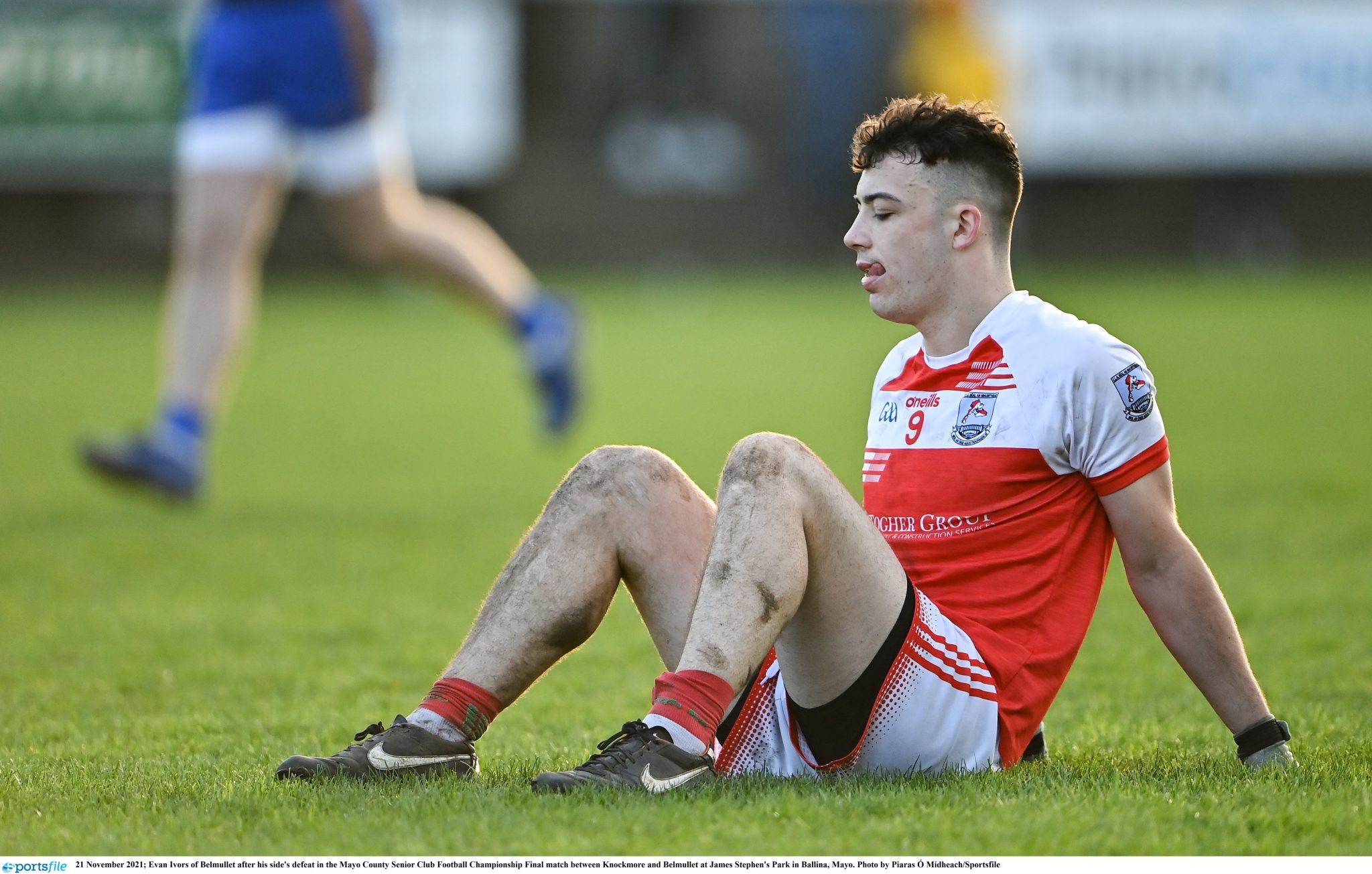 Speaking on the GAA Hour, we discussed some of the reasons why this might be the case, and Colm Parkinson lists a few.

"There's a lot of reasons for this, teams are dropping men in behind the ball, we're in November, the ground is very hard and fast players can't break lines or get away from their man as easily.

"Then you throw in on top of that, the kind of low risk, keep the ball, 'let's not take chances, let's not kick it all that much,' and all of these kind of things add up.

"You also have lower skilled players at club level obviously, compared to county level, and all of this adds up to a pretty difficult watch with these matches." 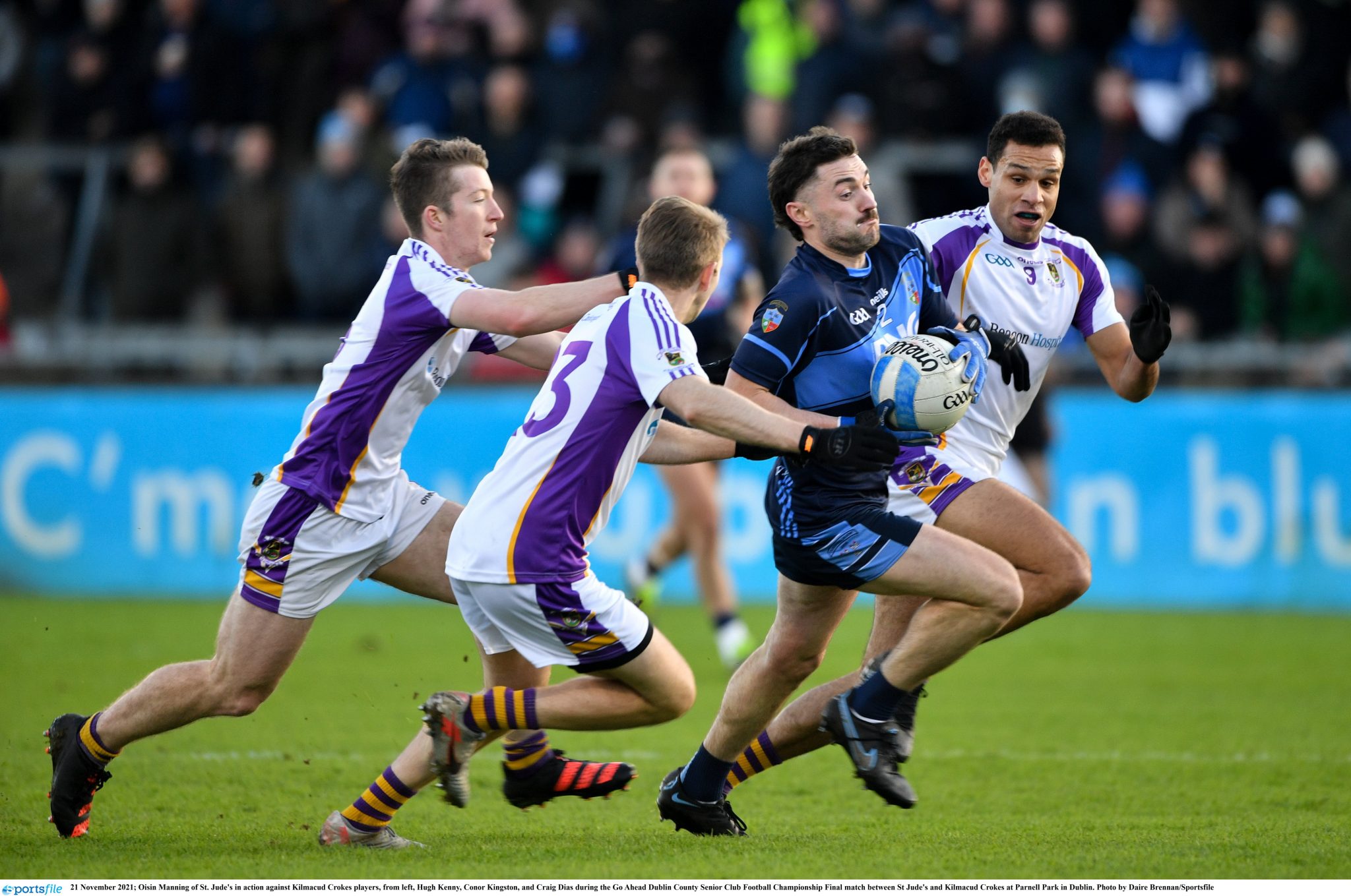 SportsJOE journalist Niall McIntyre was also on the show, and he agrees that there are exterior factors that affect the way the game is played at this time of year.

"I think TG4 learned an important lesson, that they should stick to the hurling," joked McIntyre.

"The three games were sort of tough to watch, they were all just sort of hand passing around, and I suppose when it is winter football, the ground is heavy, it maybe suits the bigger players.

"It seemed to be the same theme throughout the game, very few teams could find the gap to break through, and you're maybe waiting on that breakaway move, but there doesn't seem to be too many of them when it's so defensive." 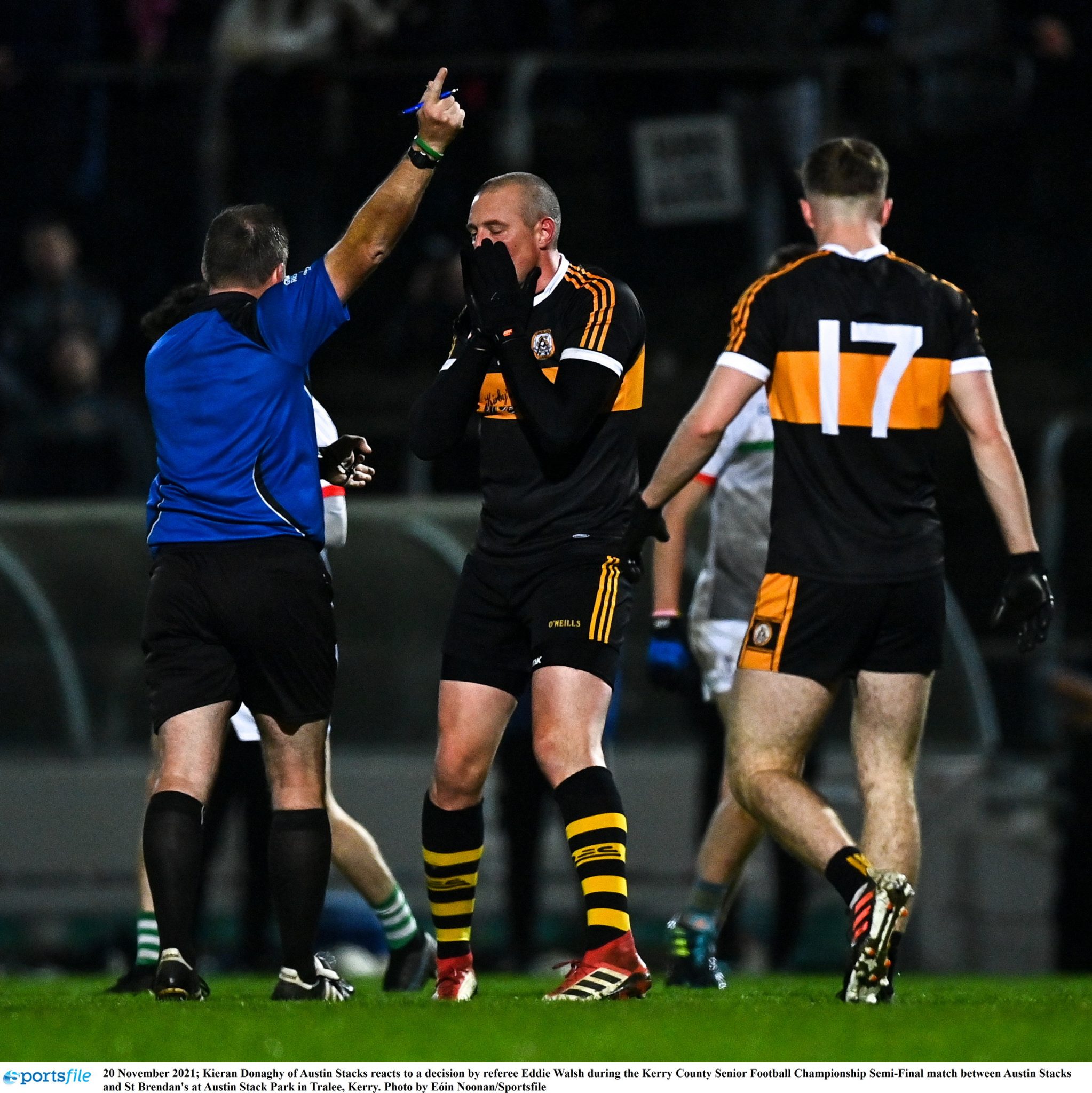 Parkinson went on to sum up the type of football that was on display last weekend in just two words.

"That kind of counter attacking football is gone, it doesn't really work anymore, so you just have 'stalemate football,' is what I would call it.

"When there's very little kicking, both teams are facing a stalemate on both sides of the field, so it's not great to watch but we did get some exciting ends to the games."


popular
World Cup Power Rankings: The top eight pundits of the tournament so far
Talksport presenter puts Martin O'Neill to the pin of his collar over Declan Rice and Jack Grealish
Rory McIlroy explains 'falling out' with Shane Lowry that lasted a few years
'I just became obsessed with football' - Cruciate curse actually a blessing for Sheehan
World Cup Power Rankings: The top 10 players at the tournament ahead of the quarter-finals
Ariel Helwani shares Paddy Pimblett WhatsApp messages as spat becomes public
"There's no soccer, hurling, or rugby" - Kilcoo's secret to success
You may also like
3 weeks ago
Former Errigal Ciaran manager reveals what a young Peter Harte was like
4 weeks ago
The ultimate Gaelic football quiz 2022
4 weeks ago
Munster, Connacht and Ulster GAA clashes stack your TV guide this weekend
1 month ago
Jamie Clarke takes sabbatical from soccer to commit to Crossmaglen
1 month ago
Paul Finlay reveals secret to high performance in your late 30s
1 month ago
The one moment that shows why David Clifford is the best player around
Next Page