There'll be some standard of GAA played in Australia next year, that's for sure.

It seems, for those in their twenties anyway, that everyone and their mother has gone to Australia in the last while but there's more to go. And for Australia, there'll be more to come.

Pat Bennett said it in the aftermath of his Wexford county final win with Ferns that his sons Shane and Kieran are heading for Australia, and will miss the 2022 inter-county season for Waterford. END_OF_DOCUMENT_TOKEN_TO_BE_REPLACED

Stephen is staying put but as Davy Fitzgerald thinks about rounding up a squad, with his eyes on the best hurlers in Waterford, there's no denying the fact that those two Bennett brothers will be missed.

Sorely missed. And for Ballysaggart the loss will be even greater.

It's the same story in Wexford as per a report from last week's Wexford People, where it was revealed that their towering wing back Paudie Foley will miss the 2023 season, as he also departs for Australia.

The Crossabeg-Ballymurn player is due to head off in the next two weeks and he will be followed by the two Recks, Damien and Shane, and Kevin Foley. 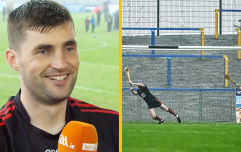 END_OF_DOCUMENT_TOKEN_TO_BE_REPLACED

It is not yet known how long the latter trio are going for, and the hope is there that they will be back in 2023 but none-the-less, these are worrying developments for Darragh Egan and Wexford supporters.

Damien, in particular, had an outstanding season for the Model county and, as their influential centre back, he's a man they'd be hoping to build a team around. 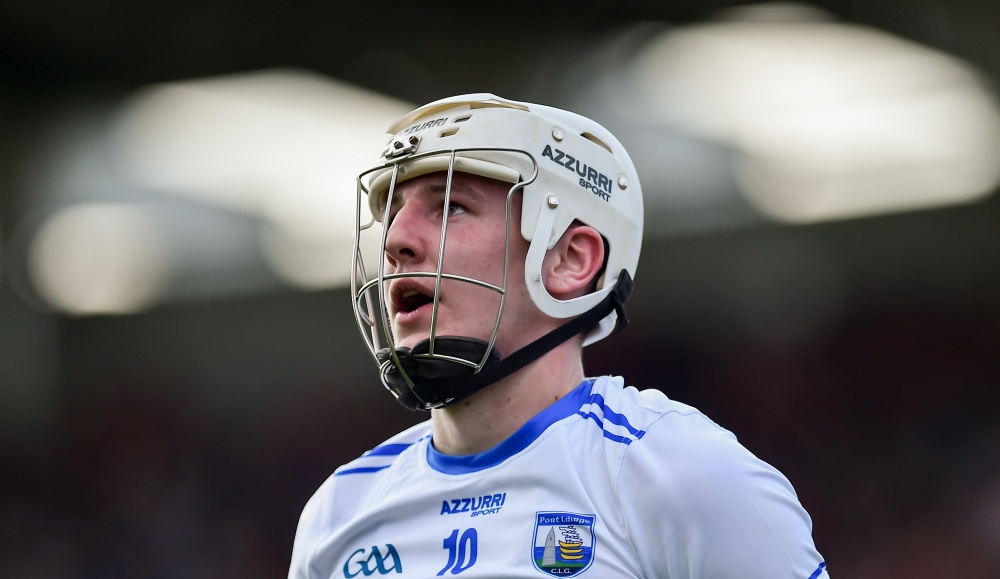 END_OF_DOCUMENT_TOKEN_TO_BE_REPLACED

Kilkenny haven't dodged the bullet either as Mikey Carey, their athletic wing back who really made a name for himself this year, also heads on his travels and will miss the 2023 inter-county season.

The loss of inter-county players in their mid 20s is no new phenomenon. It has happened before and will happen again, and the reason why players leave is obvious, as Jamie Clarke experienced in an old GAA Hour podcast.

"It got to a stage where I wanted to experience what life was like away from here for a longer period," he told SportsJOE's GAA Hour podcast.