There are plenty of good Gaelic footballers lying around but the question will always be: Could they do it on a snow-covered Thursday night in Convoy?

Because Shane Williams could. 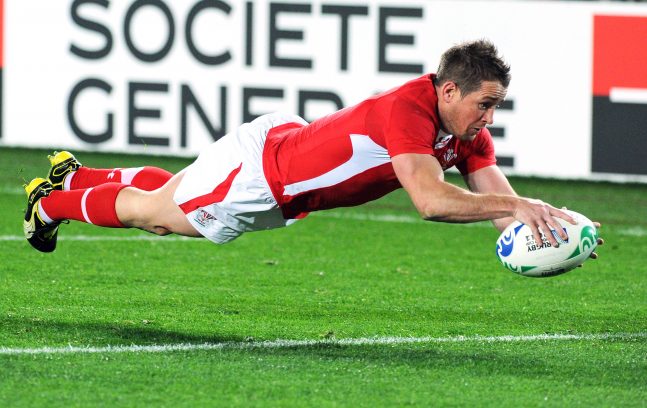 END_OF_DOCUMENT_TOKEN_TO_BE_REPLACED

We're a long way from the Millenium Stadium now but the former rugby winger showed he's made of tougher stuff in what, at times, literally looked like the toughest trade.

As part of AIB GAA's aptly-named #TheToughest Trade, Williams was sent to Donegal to see if he could transfer his skills with the oval ball to an O'Neill's equivalent.

And, on Thursday, he travelled with his adopted club Glenswilly to Convoy GAA for a pre-season clash to see how he'd fare. 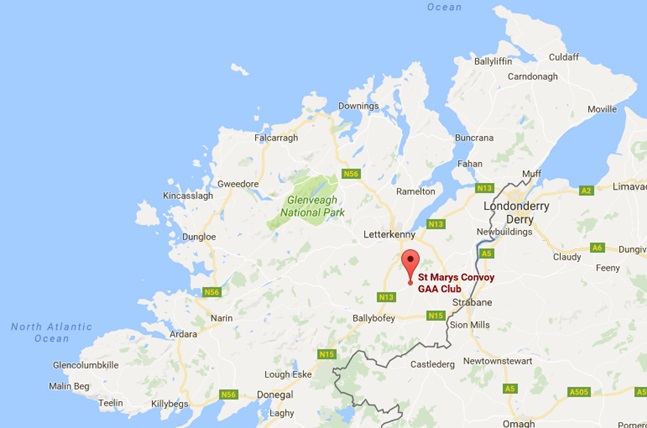 END_OF_DOCUMENT_TOKEN_TO_BE_REPLACED

Lining out at full forward for the Donegal champions, Williams raised four white flags - three from play - and he impressed the brave souls in attendance at St. Mary's.

One supporter told SportsJOE that he did Michael Murphy's jersey justice.

"He played very well. He got stuck in and the blizzard didn't affect his performance at all.

"He's still very, very speedy and he scored four points - one from a 25-yard free.

"I'd say he's one of the few men worthy of wearing Murphy's jersey!"

The bar was set by former NFL player Roberto Wallace in 2016 when he made the switch to ply his trade with Breaffy and looked an imposing full forward.

But very few would rack up those sort of numbers that Shane Williams did on a stormy, winter's Thursday night in Donegal.

Magic debut by @ShaneWilliams11 who chipped in with 0-04 in difficult conditions #legend #TheToughest trade pic.twitter.com/xRpiri8iLp

This will be some watch.


popular
World Cup 2022 Day 13: All the major action and talking points
Shay Given on how far Ireland could've gone at the 2002 World Cup with Roy Keane in the team
Skills, scowls and scores - Luis Suarez rolls back the years against Ghana
QUIZ: Can you identify the World Cup 2018 team from the crest?
Ronaldo finally reveals why he got that hideous haircut
From Ireland to Argentina: Alexis Mac Allister's Irish roots explained
Jack Grealish says he regrets his comments about Miguel Almiron
You may also like
2 years ago
Hard to argue with Club hurling team of the year as Ballyhale and Borris-Ileigh dominate
3 years ago
'The Iceman' inspiring Neil McManus to get the best out of himself and the Glens of Antrim
3 years ago
The club that started the year with no manager and ended up in an All-Ireland final
3 years ago
Quiz: Which classic club GAA player are you? Take the test to find out
4 years ago
Dr Crokes have a simple way to produce good footballers but not enough clubs do it
4 years ago
The best club football 15 in recent history
Next Page