"We could have won it, but the better team wins these matches" - Brian Cody gives honest review of Cork defeat

Brian Cody's Kilkenny side ended up on the losing end of a thrilling semi-final, that saw Cork win in extra time, to ensure their place in the All-Ireland final.

The Cats have a very strong record in set-finals under Cody, with this defeat only being their fourth under his 23-year reign.

They looked beat in normal time, but they never gave up, and right at the death, with the last puck of the game and three-points down, Adrian Mullen managed to find the net and face it to extra time.

"It was a huge huge score for us to get, it was one of those games where we had chances at different times in the game, they had chances as well, it kind of ebbed and flowed a fair bit.

"It obviously looked coming to the end of normal time that they were going to win it in normal time, but we scored a very good goal. 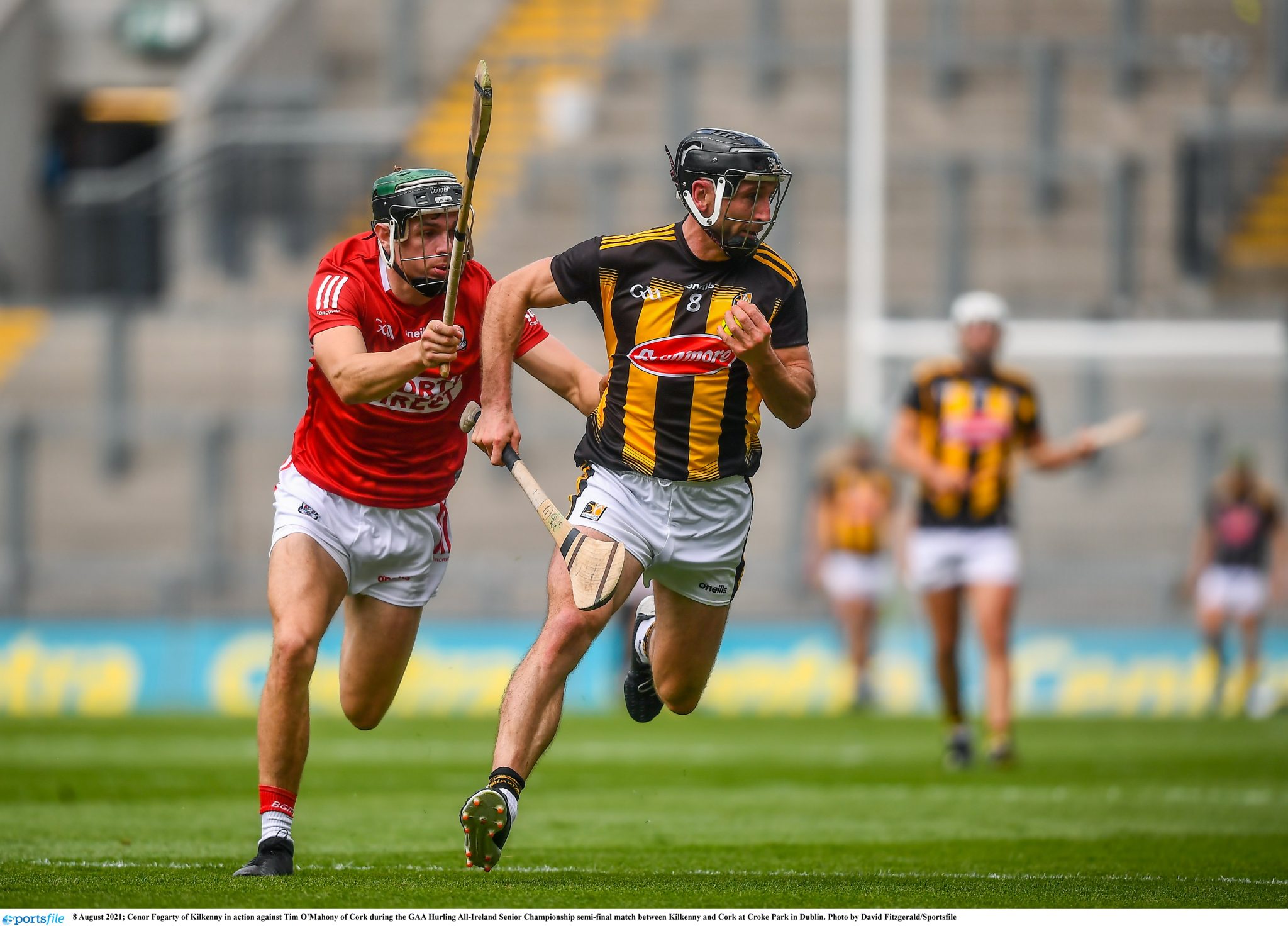 END_OF_DOCUMENT_TOKEN_TO_BE_REPLACED

"It kept us in the game and it brought us to extra-time, which we did experience already this year obviously. But that's not enough, you still have to go out and win it on the pitch and that didn’t happen for us.

"Of course we could have won it. But the better team wins these matches, that's the way it works.

END_OF_DOCUMENT_TOKEN_TO_BE_REPLACED

"They played out extra-time very well, obviously. We started extra-time pretty well, as it went on then the goal was a huge score for them and they just had that breathing space and they just played it out very well after that.

"Everybody spoke about the Cork pace before the game, and of course they are full of pace, but they are also full of skill and application and everything else.

"A goal is a huge score and when they got that they had the confidence and the ability to move the ball around and pick some good scores."

Despite being on the losing end, nobody could fault Kilkenny's relentless determination and sheer refusal to give up, pushing right to the very end.

"I'd be very very disappointed if it was ever any other way - that's what real sportspeople do and that's what our dressing-room is full of.


popular
David Meyler on how Kenny Dalglish almost signed him for Liverpool
QUIZ: You have 60 seconds to answer one Premier League goalkeeper question
Boris Johnson slams Jurgen Klopp for defending Liverpool fans booing national anthem
Sean O'Brien could get to play England, at Twickenham, in his final game
Gearoid Hegarty's harsh red card leads to a heated debate in The Sunday Game studio
"I think there are only five Kilkenny players who are guaranteed to start on any given day" - Cody's motivational methods
Jamie Vardy says 'Wayne Rooney is talking nonsense' about telling his wife to 'calm down'
You may also like
3 days ago
Monaghan will be a "different kind of challenge" compared to Tyrone says Derry boss
4 days ago
"I enjoyed it" - Padraig O'Hora opens up on his battle with David Clifford in League final
5 days ago
The All-Ireland hangover is a real thing, Dublin's dominance just made us forget about it
6 days ago
David Clifford tells Darran O'Sullivan how handles all of the pressure and attention he receives
6 days ago
Three hurling games, one Ulster championship clash, and an u20 All-Ireland final on TV this weekend
1 week ago
Mickey Harte says 'it's nearly too late to market Tailteann Cup well now'
Next Page