"What can be done in the best interests of the welfare of our players?"

Eoghan Rua GAC, a club in county Derry, should be bouncing with excitement and anticipation this weekend as two of their codes are in positions to achieve something special.

The reigning Junior All-Ireland Camogie champions are lined up to play 2022 Derry senior camogie quarter final at 5.00pm on Saturday September 17 in Ballinderry.

However, in an unbelievable oversight, their football team are due to play in Derry LGFA intermediate championship final against Ballerin the very next day at 3pm in Glen. 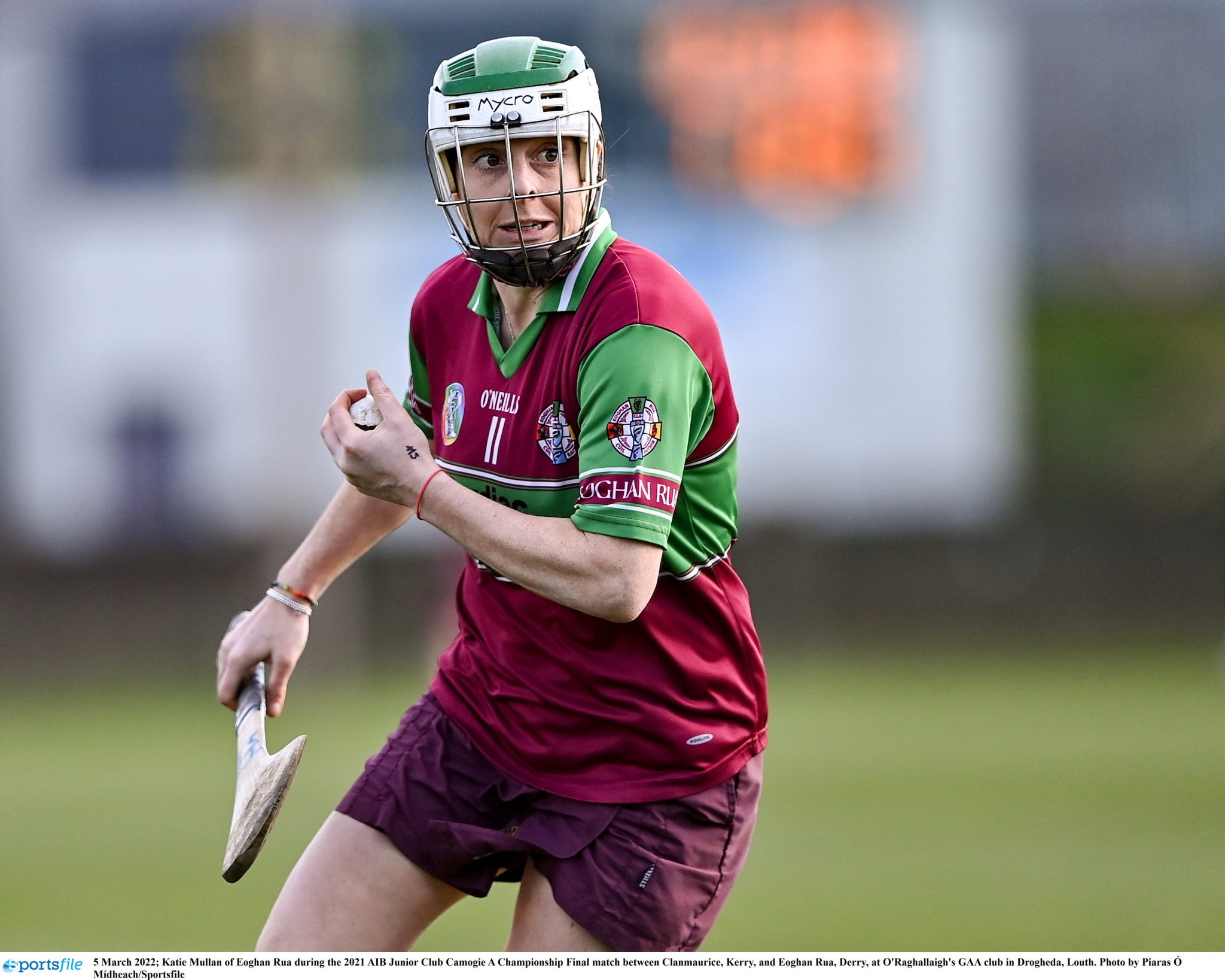 On Thursday afternoon, the club has officially released a statement to try and resolve this very obvious flaw in the weekend's scheduling.

"This weekend should be one of immense pride for our club," said the statement.

"However, our pride and excitement has been overshadowed as the matches have been scheduled to take place less than 20 hours apart. 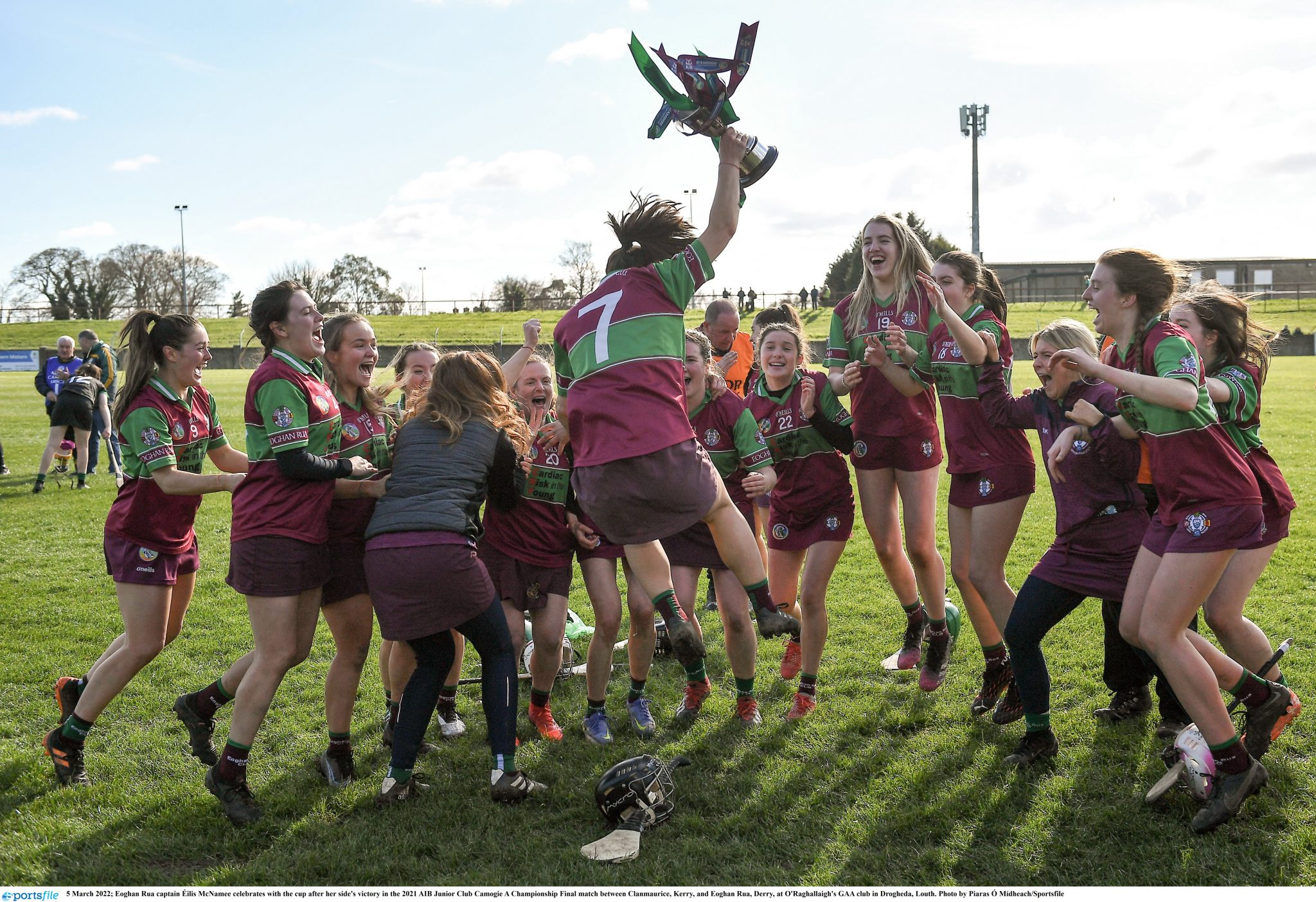 "There are 10 dual players who are being asked to either play both matches or be in the unenviable position of having to choose which sport to continue participating in at this late stage of the championship competitions. 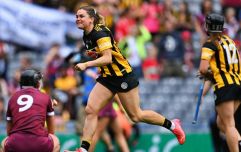 END_OF_DOCUMENT_TOKEN_TO_BE_REPLACED

"Indeed, our club is being put in the position where we are having to consider which code we pursue, something we believe would never happen to men in either hurling or football." 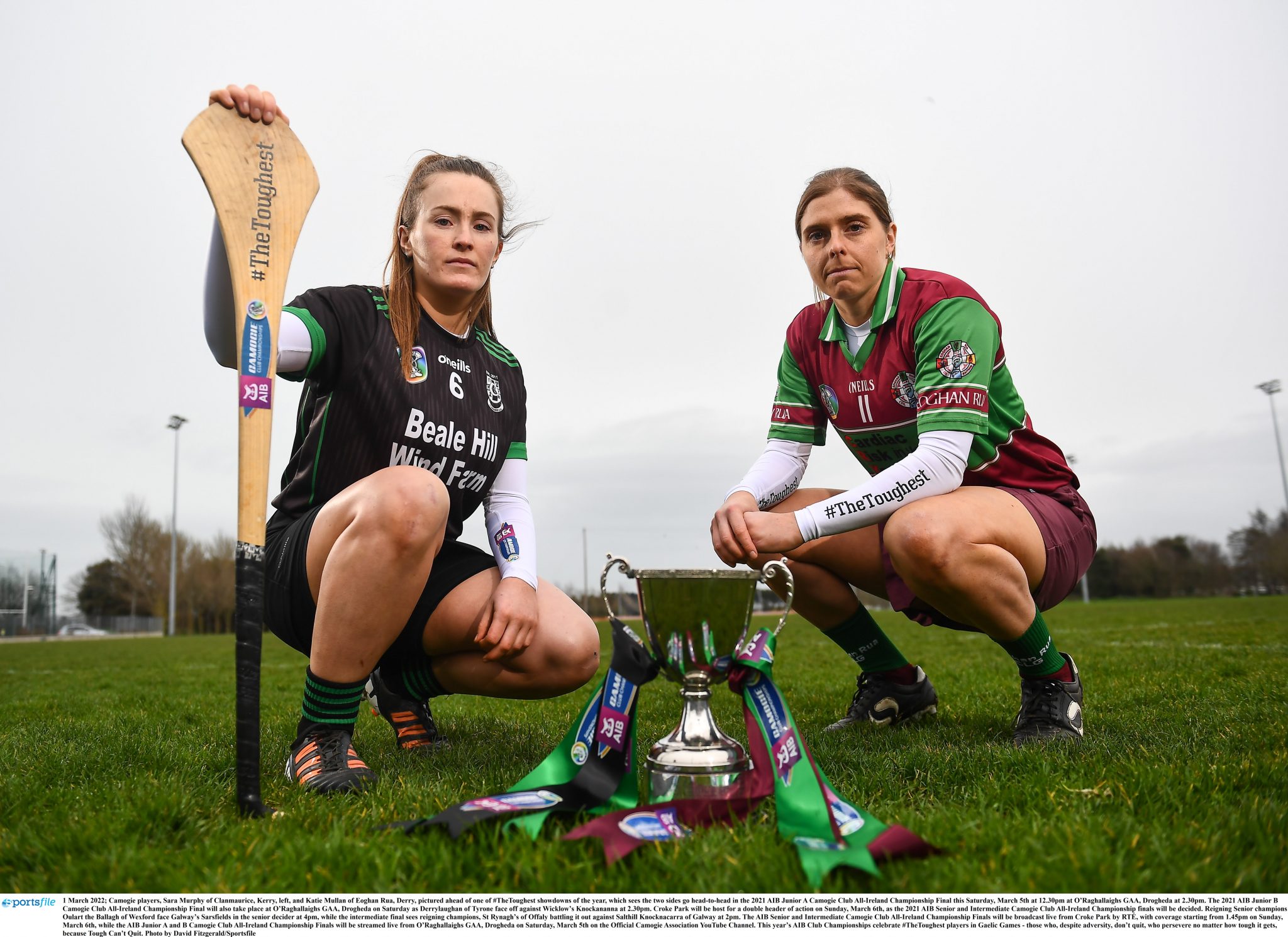 Eoghan Rua went on to cite an agreement that September 24 be left clear as a possible match day, and said the refusal to postpone the game by a week was a 'direct clash' with Camogie Rule 2.2 (h) of Section A; to facilitate the dual player.

"The club have reached out to try and resolve this and appreciate that some parties have been sympathetic and tried to find a solution but to no avail," they continued.

"We are appealing for understanding and common sense to prevail.

"We the senior players and management of both the Eoghan Rua senior camogie and football teams feel the need to take a stand in the interests of all club players dual and individual.

"Our ask - what can be done in the best interests of the welfare of our players?

"It is for this reason we are reaching out, we feel we owe it to the younger players in our club to show them that it is possible to play both codes and be successful.

"We just hope the Associations listen to the players and find a solution which benefits all players, as it is them who are left with the hard choices.

"No player should feel like they are letting their club and therefore managers, team mates and friends down simply because of fixtures."


popular
Shane Lowry on his Tuesday duels with Rory McIlroy at The Bear's Club
Gary Neville confirms he will work for Qatar's beIN Sports during World Cup
Ex-Anthony Joshua opponent hopes Chris Eubank Jr gets brain damage
Predicting the 31 biggest knock-out championship games around Ireland this weekend
Two Man United players led a furious half-time inquest into Manchester derby performance
QUIZ: Name the 2018 World Cup Goalscorers
Richard Dunne slams Man United for pandering to Ronaldo during games
You may also like
4 months ago
Camogie Association dedicate the third round of All-Ireland camogie championships to LGBTQ+ inclusion
6 months ago
RTÉ announce new six year broadcast deal with Camogie Association
7 months ago
Davy Fitzgerald red carded after clash with Clare selector in first game with Cork
9 months ago
"It’s actually kind of positive, the cartilage is torn, I don’t think I can do any more damage’”
1 year ago
"I just knew that Karen was going to be there with us... I absolutely adored her" - Maeve Kelly
1 year ago
Dervan's ever-lasting commitment to Galway camogie an inspiring thing
Next Page